The Ohio State Buckeyes showed they are an elite tennis program with wins over Top 5 opponents by both the men’s and women’s teams. 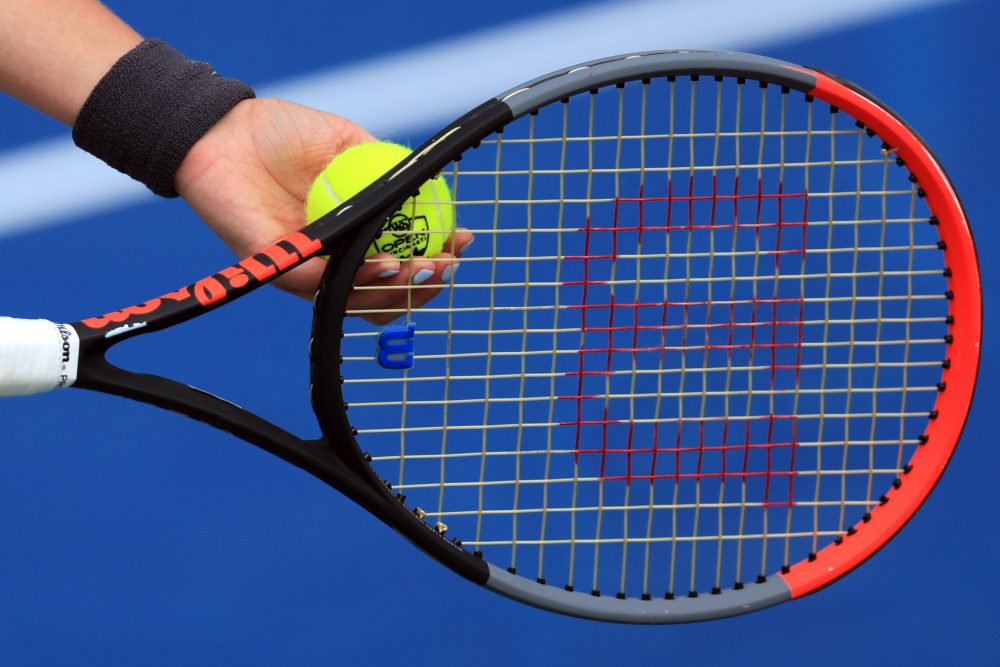 The Ohio State Buckeyes continued to show off their elite tennis programs this weekend, as the men’s and women’s teams each scored Top 5 wins.

On Friday, the women’s team continued its strong start to the season with a win over No. 5 Duke. The Buckeyes started the season at the tail end of the Top 25, but quickly showed the error of that with two ranked wins last week, including a tight one over then-No. 10 Oklahoma State. An even stronger win over Duke, though, shows that the sky is the limit for these Buckeyes.

Shiori Fukuda showed that her national individual ranking of No. 11 might have been too low with a clear straight-sets victory over No. 10 Kelly Chen. Danielle Wolf and Kathleen Jones also picked up wins for the Buckeyes, to give Ohio State a 4-2 victory after winning the doubles point.

The women will next compete at the ITA National Indoors Championships next weekend, against some of the other top teams in the country.

The men’s team had a tough act to follow on Saturday, and they took full advantage of that opportunity against No. 1 Texas. Ohio State took the doubles point and only lost one singles match–a very respectable loss to No. 2 Yuya Ito. (Justin Boulais did also retire in his match against Eliot Spizzirri, so the final total team score was 4-2.)

Kyle Seelig, James Trotter, and Robert Cash all picked up singles wins for the Buckeyes, who are now 8-0 on the season.

The tests continue for Ohio State, who will face two more Top 10 teams–USC and Texas A&M–next Sunday and Tuesday, respectively. After that, it’s the men’s National Indoors Championships, which the Buckeyes won last year.