In its latest bracket CBS Sports is among the most bullish on the Florida Gators men’s basketball team when it comes to the NCAA Tournament. 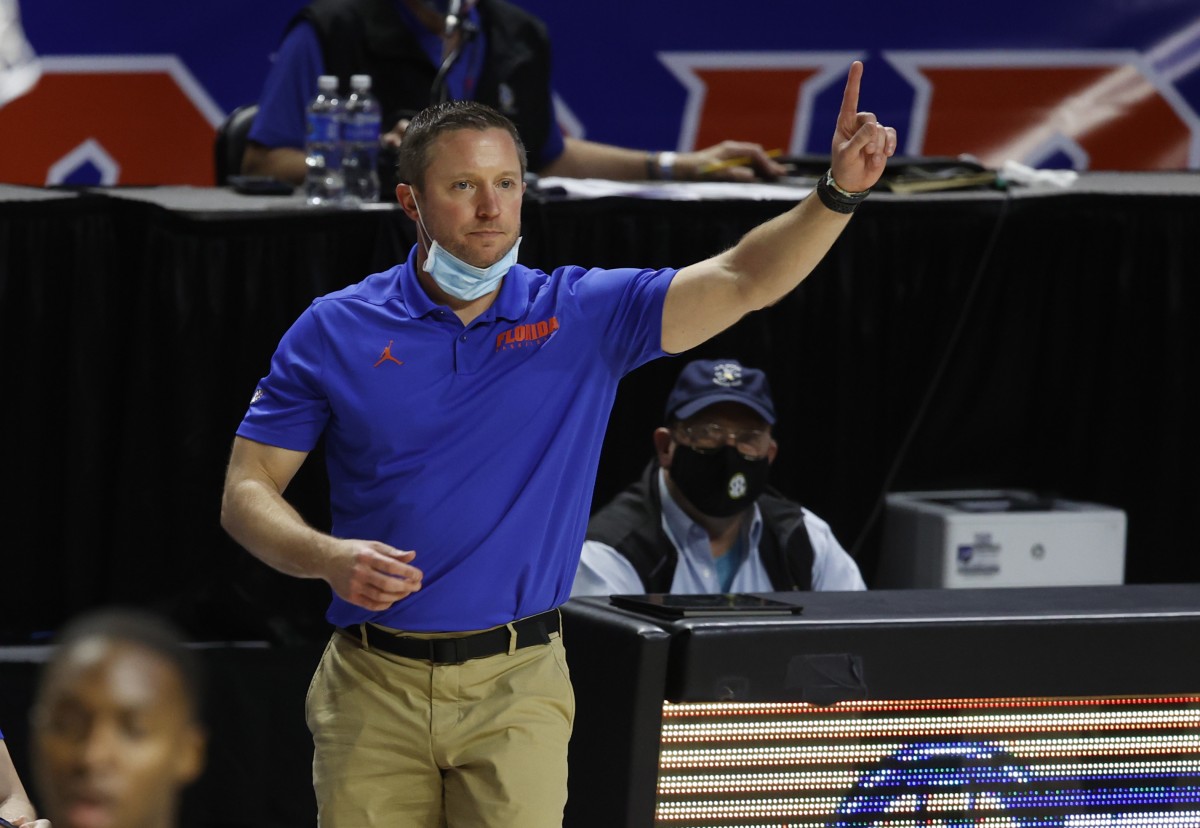 Bracketology season is in full swing as the NCAA Tournament sits over the horizon just over a month away. Meanwhile, the college basketball media is in a frenzy trying to figure out who lands where when March 18 finally rolls around.

One of the biggest hurdles teams and conferences have faced this season has not been the opponents on the parquet, but the unseen enemy in the form of the coronavirus pandemic, which continues to ravage both collegiate and professional sports. The Florida Gators men’s basketball team has been anything but immune from the ravages of the virus, now dealing with their second outbreak of the season which has kept them out of action since Feb. 3.

To be fair, the most recent postponement against the Texas A&M Aggies was not UF’s fault, as Florida’s fellow Southeastern Conference colleague is also dealing with a bout of COVID themselves. Nonetheless, the Gators have been hampered along the way, but somehow have remained in the postseason discussion, mostly due to their big wins over the Tennessee Volunteers and West Virginia Mountaineers.

In its latest bracket published on Saturday, CBS Sports is among the most bullish on UF when it comes to the NCAA Tournament, currently seeding it at No. 6 in the “Hinkle 1” region, which is headed by the top-seeded Gonzaga Bulldogs. Florida is also joined by SEC rivals the Alabama Crimson Tide, who are seeded at No. 2, as well as the No. 9 seeded Arkansas Razorbacks, in the region.

Here is a look below at Florida’s full bracket for its region according to CBS Sports. 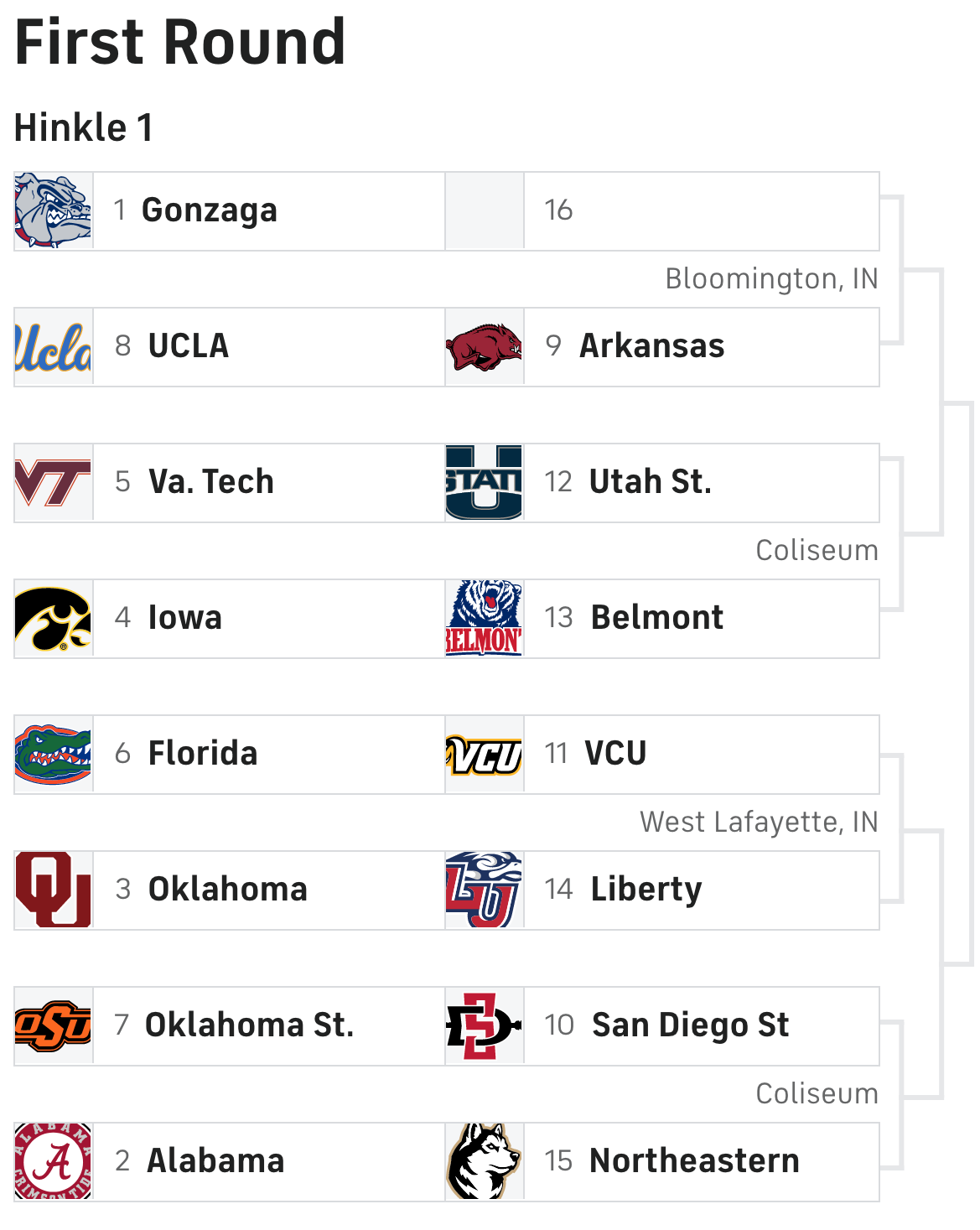