The Ohio State Buckeyes completed a sweep of Minnesota State this weekend with wins by scores of 6-0 and 8-4. 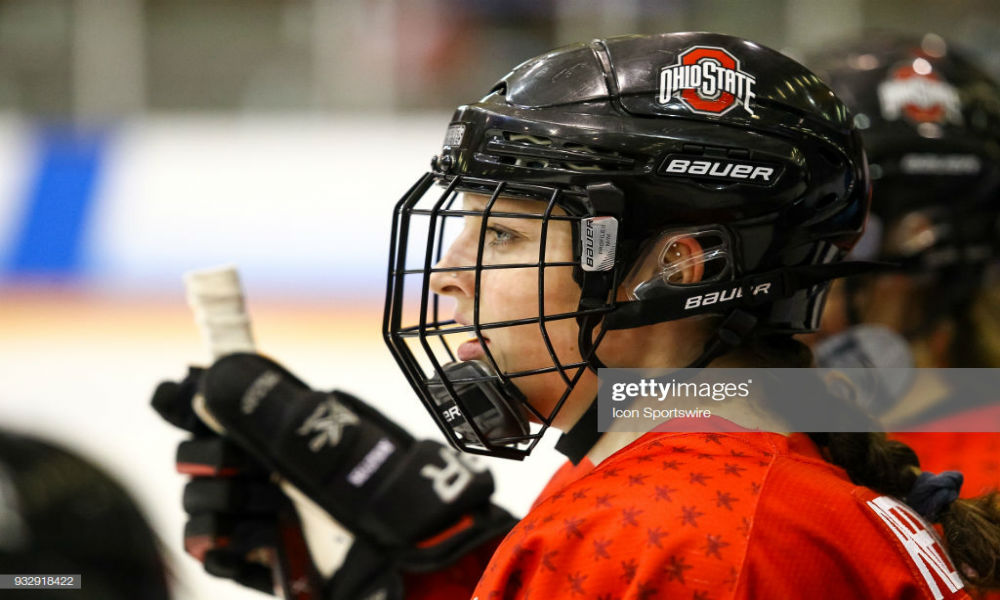 The Ohio State Women’s Hockey team swept Minnesota State over the weekend, setting up the Buckeyes for a tough stretch to end the season. Ohio State won 6-0 on Friday night and followed that with an 8-4 victory on Saturday.

Women’s Ice Hockey is one of the smallest Division I sports, with only 41 schools fielding teams at the top level. The tournament is intense, but only eight schools are invited–four conference champions and four at-large teams.

The Buckeyes currently sit at No. 5 in the rankings, in solid position to get one of the four at-large bids. However, the second half of the schedule is brutal for the Buckeyes. Ten of Ohio State’s final 12 games are against potential tournament teams. The Buckeyes have an upcoming series against No. 2 Minnesota this weekend.

Ohio State remains the only team to have defeated Minnesota this year. Picking up another such win–especially on the road–will give the Buckeyes a bit of much-needed breathing room in potential tournament selection. The Buckeyes also have a two-game series against No. 1 Wisconsin in February, as well as series against strong WCHA foes Minnesota-Duluth and Bemidji State.

The Buckeyes have a very strong SOS and good resume so far, but making the tournament in such a small sport is always difficult. Still, a strong finish to the season would give the Buckeyes a bid to the NCAA Tournament–and possibly a chance to host their quarterfinal match.