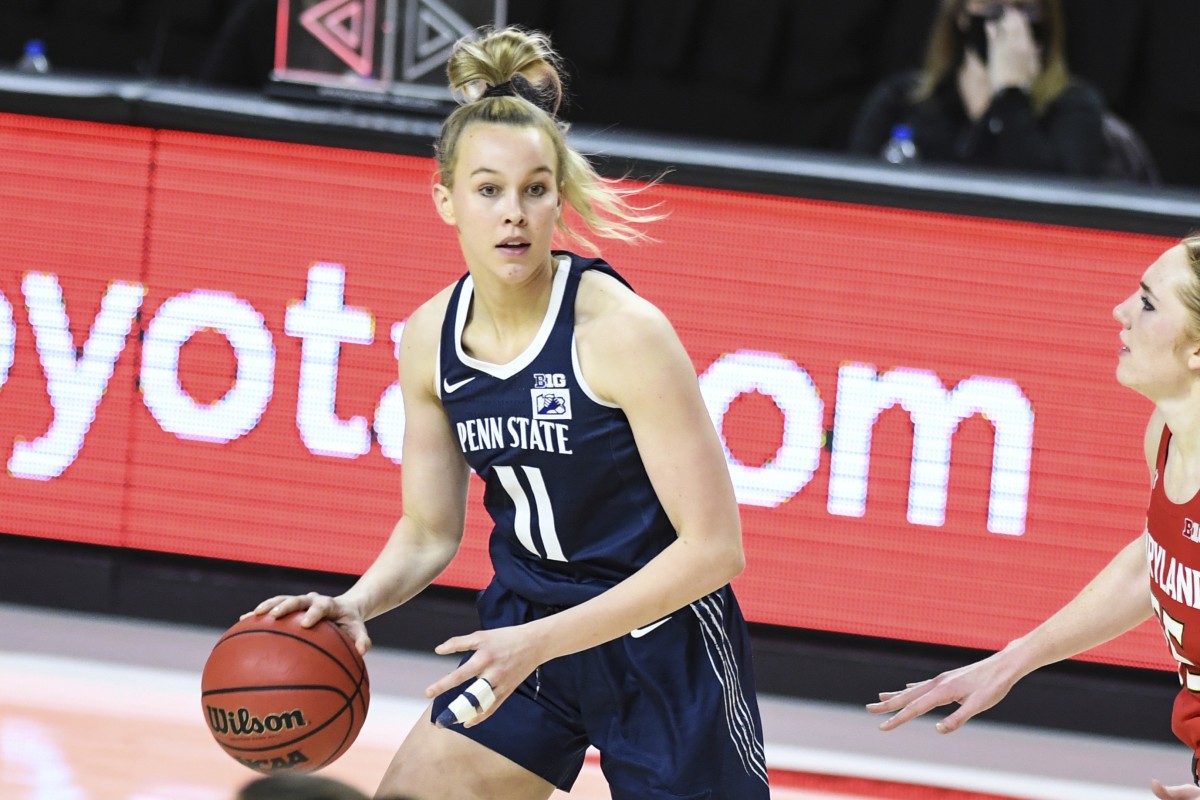 The landscape of NCAA sports has changed with name, image, and likeness laws being passed in multiple states, and the NCAA granting every student-athletes the right to capitalize on NIL. The NCAA’s official stance chance was officially changed on the issue shortly after Pennsylvania signed into law its NLI rights, and just hours before July 1 brought upon the dawn of a new era.

Pennsylvania Governor Tom Wolf visited Penn State this week to talk about the NIL bill that was signed for college athletes to get compensated for their name, image and likeness while still competing. Penn State women’s basketball player Anna Camden spoke during his visit spoke about the new NIL era.

Camden thanked Governor Wolf for coming to State College to talk about NIL in the state of Pennsylvania.

Super grateful for the chance to speak on #NIL and my love for @penn_state today during @GovernorTomWolf visit to State College. Hope you enjoyed Happy Valley🤝🤍 pic.twitter.com/lkg0dTvh46

During the 2020-21 season, Anna Camden averaged 7.8 points, 3.3 rebounds, and 24.3 minutes while starting 23 of 24 games. She is among the many Penn State student-athletes to begin taking advantage of NIL opportunities by setting up an account on the personal video messaging platform Cameo.

The Penn State women’s basketball team will look to build off their 9-15 season that they had during the 2020-21 season.