Here’s a look at USA TODAY Sports’ latest bracketology update and where the Florida Gators sit ahead of the NCAA Tournament. 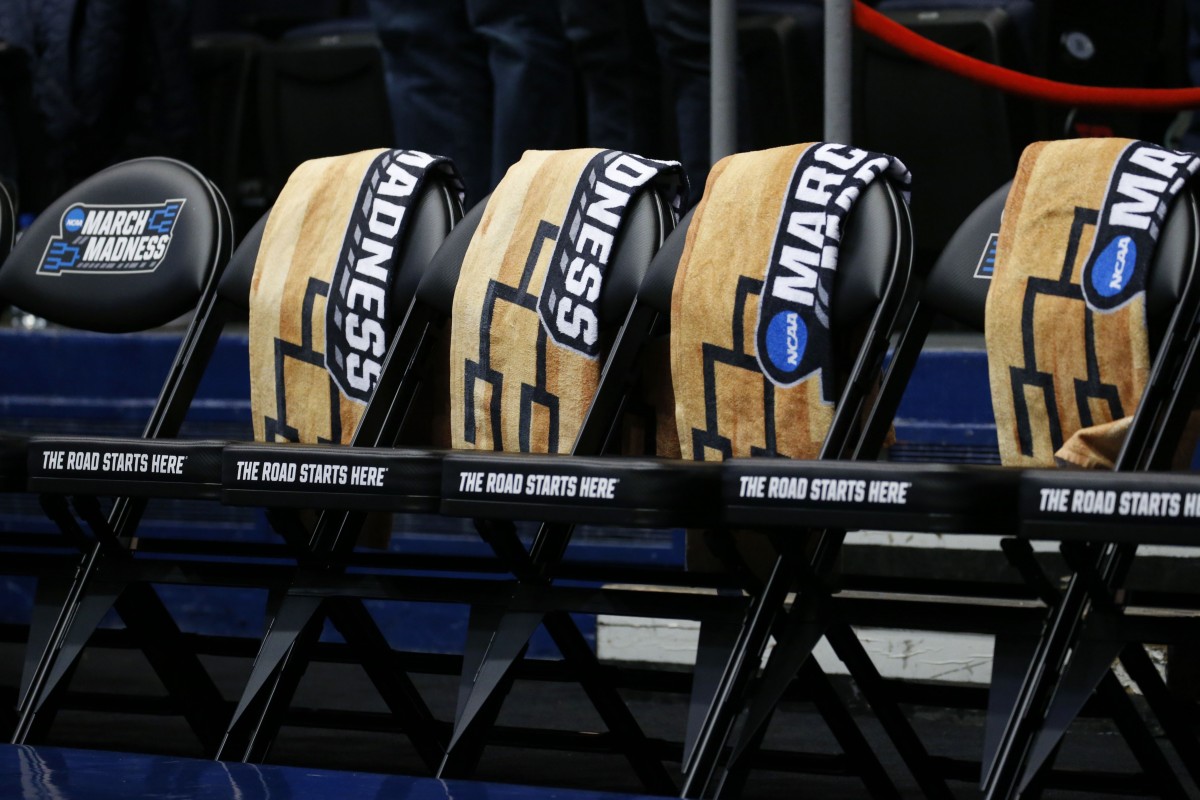 On the heels of its first loss of the season, Baylor responded with a 94-89 overtime victory over West Virginia on Tuesday night.

The Bears (19-1, 11-1) didn’t just clinch their first Big 12 regular season title, they also locked up a No. 1 seed in the men’s NCAA Tournament with the rèsumè-boosting win.

Even with two games remaining – home clashes with Oklahoma State and Texas Tech this week – and the Big 12 Tournament on tap, there’s nothing Baylor could do in the next 11 days before Selection Sunday to lose the top seed. The Bears have the second-best NET score behind undefeated Gonzaga and enough quality wins in the Big 12.

The same cannot be said for Michigan – yet at least. The Wolverines (18-2, 13-2) met their Big Ten match on Tuesday in a 76-53 loss to Illinois. The Fighting Illini (19-6, 15-4) vaulted to a No. 1 seed earlier this week in bracketology after current No. 2 seeds Ohio State and Villanova stumbled.

While Tuesday’s victory for Illinois will bolster the profile for a top seeding line, because the Big Ten has those three top seed contenders – Michigan, Illinois, and Ohio State – the Wolverines still need just a little more on their portfolio to fully lock up a top seed. Michigan still remains comfortably ahead of Illinois with its credentials.

Back-to-back matchups with rival Michigan State, a bubble team fighting for its inclusion in the field of 68, will provide an opportunity for Michigan to lock up a No. 1 seed well before Selection Sunday, which is March 14.

The NCAA Tournament tips off March 18. 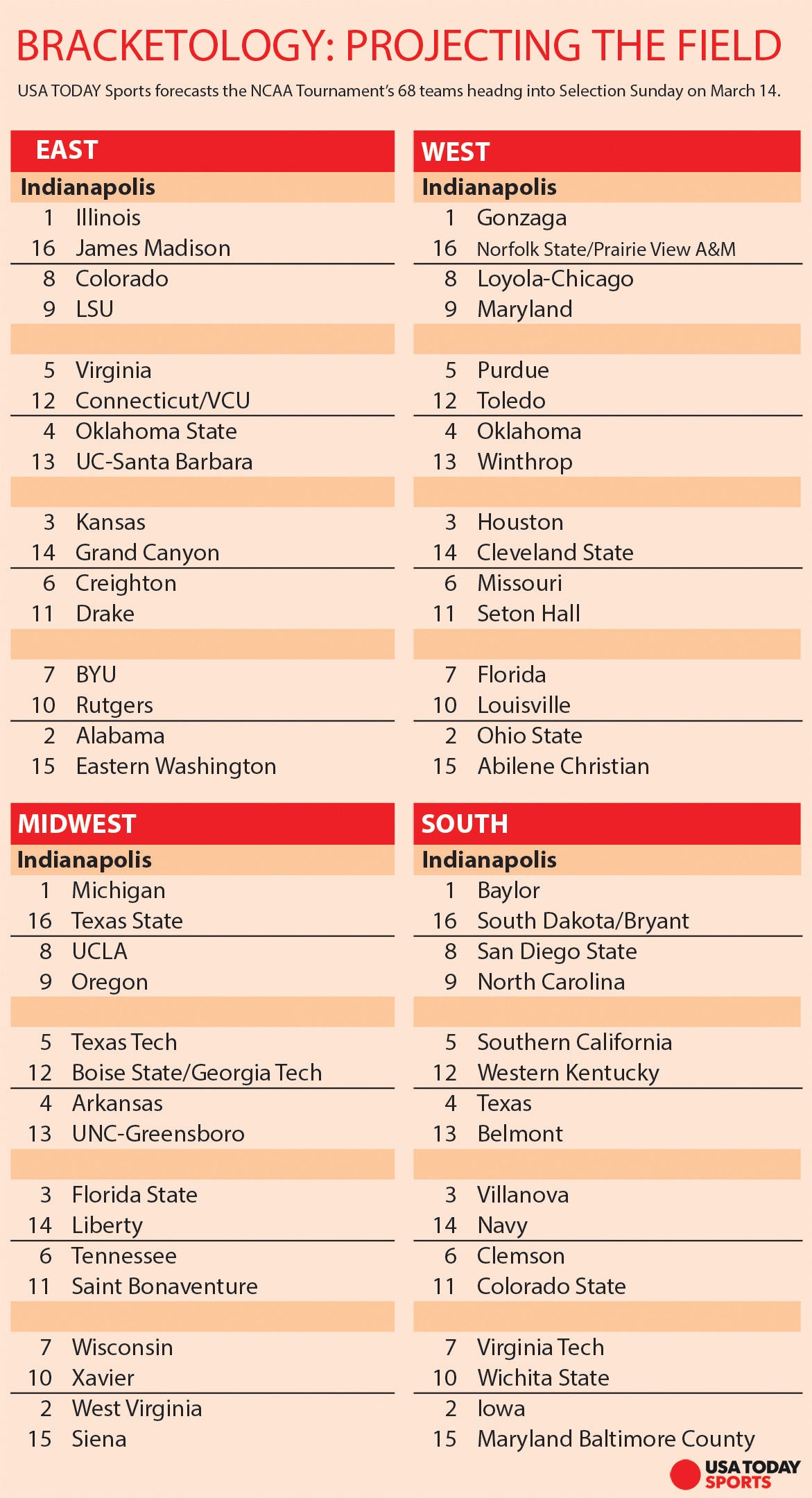