Tre Mann was out of action for the combine’s Pro Day on Saturday with an illness, and he’s rescheduled for Sunday at 1:30 p.m. 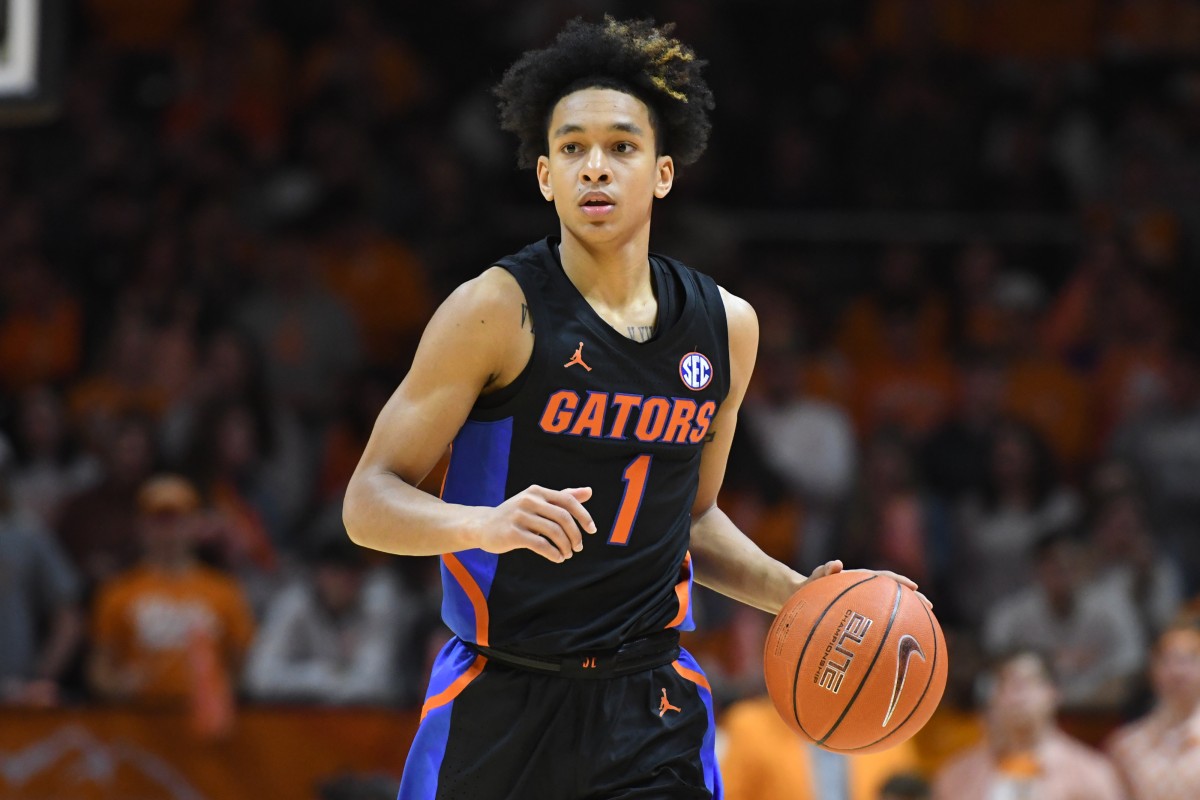 Former Florida point guard Tre Mann is expected to be a first-round pick in next month’s NBA draft, and after landing an invite to the NBA combine, he has the opportunity to boost his stock even further. However, it seems he’ll have to wait, as Mann missed the first Pro Day of the combine on Saturday with an undisclosed illness, according to ESPN draft analyst Jonathan Givony.

Givony reported on Sunday that Mann had rescheduled for that afternoon at 1:30 p.m EDT, seemingly indicating that whatever held him out on Saturday wasn’t anything severe.

Mann departed for the draft after an excellent sophomore year where he became the Gators’ leading scorer and one of the top offensive players in the SEC. He put on impressive performances on a national stage in the NCAA Tournament, scoring 14 points and 19 points in UF’s two games.

That has fueled a draft projection that usually falls in the early 20s, but some mock drafts have had him in the lottery, as high as the top 10.

Those projections are clear outliers, but the combine is an excellent chance for him to make them more commonplace. With the event set to end on Sunday, Mann will hope he’s at 100% for his rescheduled Pro Day.