The Ohio State women’s basketball team upset No. 24 Michigan on Thursday night behind a career night from freshman Madison Greene. 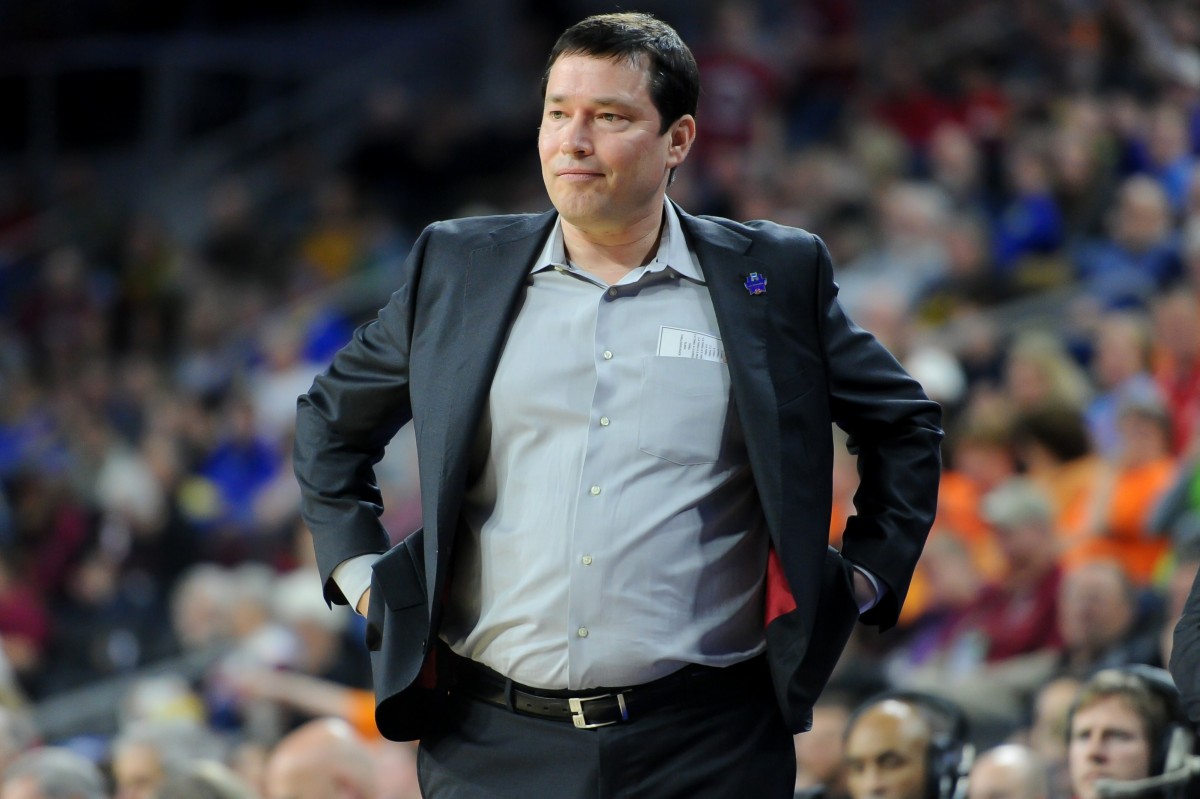 It was a nip and tuck affair all the way through, with the Buckeyes making plays at the end and from the free-throw line to seal the deal with a final score of 78-69. The game was much closer than the final score would indicate.

Ohio State used a career night from freshman Madison Greene. The 5-8 Pickerington product scored a game-high 23 points on 8 of 10 shooting for the night, and it wasn’t just scattered and folded into the game. Eight of Greene’s points came in the decisive fourth quarter when Ohio State went on a run to take control at the very end.

Greene went 2 for 3 from beyond the arc, made all three buckets she attempted in the last quarter, and also had a game-high three steals to round out a solid box score.

With the win, the Ohio State women improve to 9-6 overall, and 2-2 in the Big Ten, but now have three upsets over ranked squads in 2019. If it can continue to get nights like this from Greene, and the other youngsters continue to develop, the Buckeyes could have a say in what happens the rest of the way in the league.

For now though, Buckeye Nation will once again revel in another win over That Team Up North. The lady Bucks are back in action against Penn State at home on Sunday.