Von Miller’s pass rush summit is coming up soon and Jags pass rusher K’Lavon Chaisson will be checking it out. 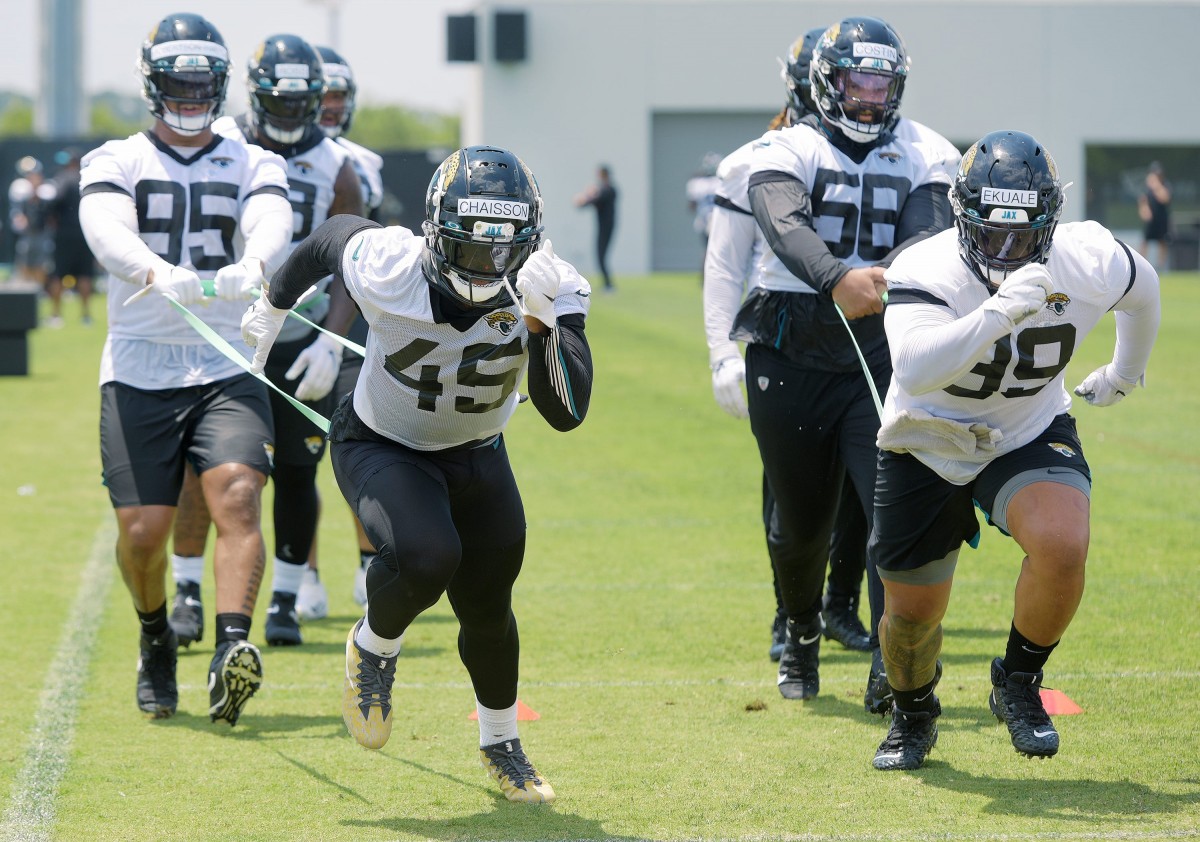 When looking at the past decade, many would label Von Miller as one of the top pass rushers in the NFL. However, over the last few years, the veteran has put together an annual Pass Rush Summit to pass off his knowledge (and garner some, too) from the league’s top minds.

With 2020’s annual meeting being virtual, things will be getting back to normal as Miller will hold it in Las Vegas, and as always, he’s expecting the turnout to be huge. Miller told the media that he likes to garner insight from younger players and that Jags edge rusher K’Lavon Chaisson, would be one of the many players attending.

“I’m [having the camp] back in [Las] Vegas,” Miller said. “I just feel like Vegas is a  great, neutral site. Everybody loves going to Vegas, especially when I’m paying for the rooms. You have a free weekend in Vegas to come do whatever you do in Vegas and come learn some football.

“I think that’s pretty appealing to the guys. This year, we have a heavy focus on the young guys. We have [Patriots LB] Josh Uche, we got [Jaguars edge rusher K’Lavon] Chaisson. We got a lot of young guys this year. I kind of like it better that way. The young guys, they just have this spark about them where they just want to know more. [Former NFL OLB] DeMarcus [Ware] is coming. Demarcus is already a walking pass-rush summit wherever he goes. It’ll be another great time in Vegas.”

This is certainly a grand opportunity for the Jags’ first-round pick from 2020. With Yannick Ngakoue on his way out and demanding a trade, the team selected Chaisson 20th overall, and he ended up playing in all 16 games and starting in three. He ultimately ended up accumulating just one sack and 19 tackles, but the hope is he’ll take a step forward this season after getting a year under his belt.

With Jags mandatory mini-camp coming up next week and training camp coming afterward, learning a thing or two from Miller and company before things ramp up for the Jags doesn’t sound like a bad idea at all. Hopefully, Chaisson will be able to put it to use when he returns to Jacksonville as the defense is going to need him and Josh Allen to take a step forward this season.