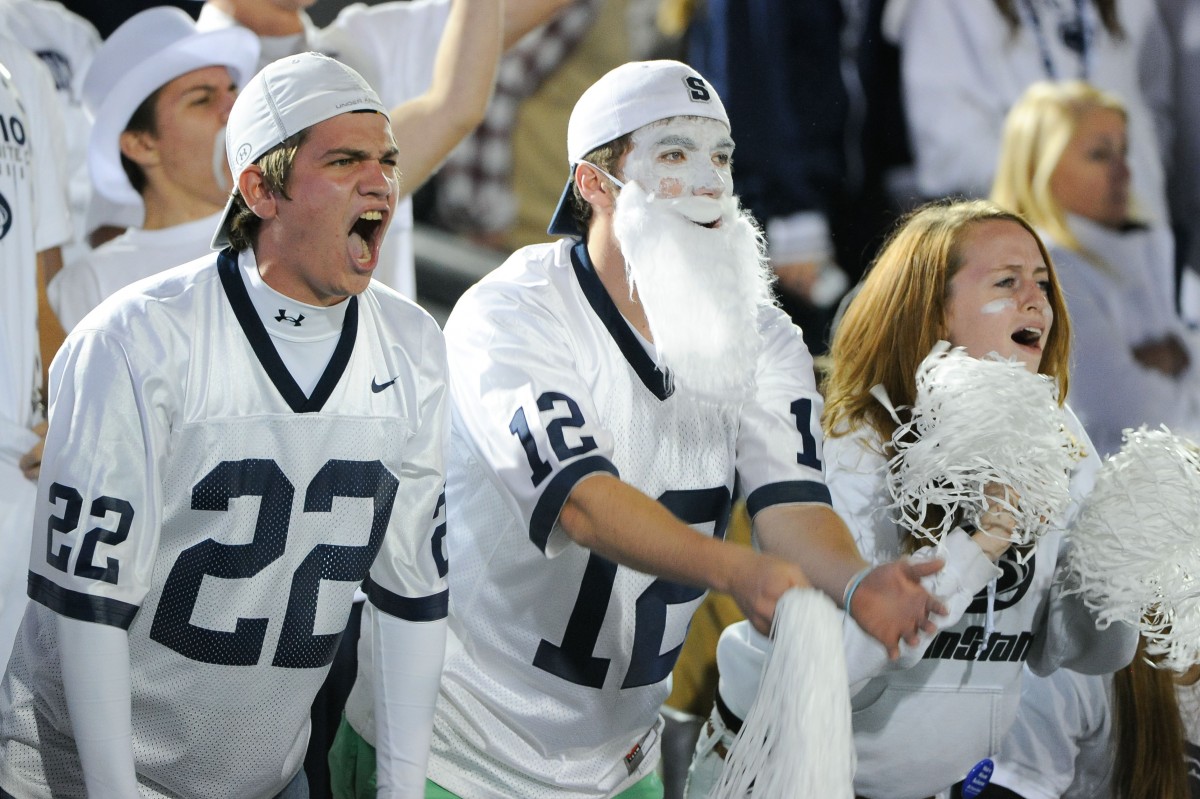 The scoring leg of David Bloyou came in handy in the quarterfinals of the Big Ten Men’s Soccer Tournament this weekend for the Penn State Nittany Lions. Two goals from Bloyu proved to be the difference in favor of the Nittany Lions, who moved on with a 3-1 victory over the Ohio State Buckeyes on Saturday.

Bloyou’s first goal opened the scoring for the game in the 22nd minute, in which he capitalized on a rebound opportunity in front of the Buckeyes’ goal.

Tyger Evans added to the Penn State lead with a goal a mere seven minutes later.

29' | Less than a minute coming off the bench and freshman Tyger Evans slots it home for his first career goal!!!

Pierre Reedy and Danny Bloyou with the assists and the Nittany Lions lead 2-0 with about 15 to play in the first half! pic.twitter.com/tyLZaGe67C

In the second half, Ohio State would start to bring the pressure but Penn State said not so fast and continued to make things difficult. The second goal from Bloyou in the 55th minute gave the Nittany Lions a commanding 3-0 lead, and the rest of the game could be put on cruise control.

The junior has a brace to put the Nittany Lions up 3-0! Reedy and Stevenson with the assists! pic.twitter.com/I01MRezqRx

Ohio State scored in the 87th minute to snap the shutout.

Penn State will now face Michigan on Wednesday in the Big Ten Tournament Semifinals. Penn State will host the Wolverines, who are coming off a won over Michigan State in the quarterfinal. Game time and TV information was not immediately available at the time of this posting. 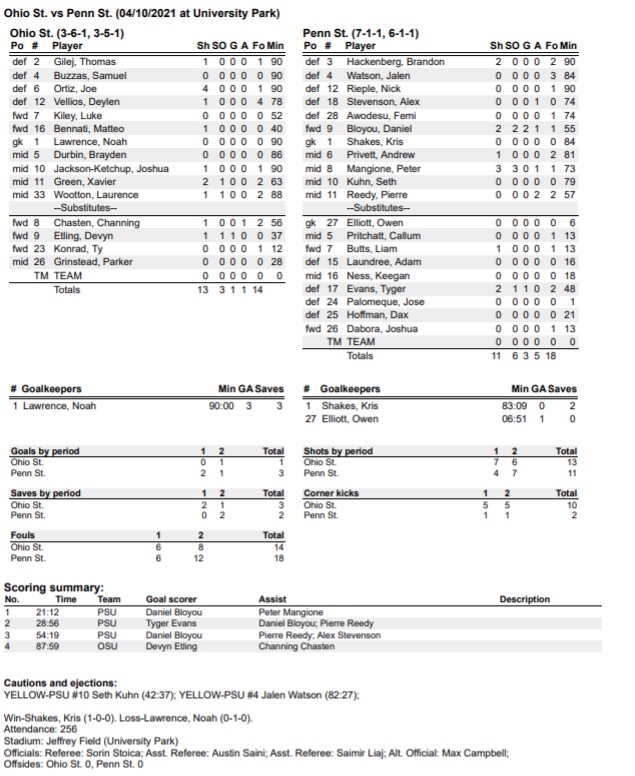