Here is a look at some fun facts and numbers heading into Saturday’s matchup between the Florida Gators and Georgia Bulldogs. 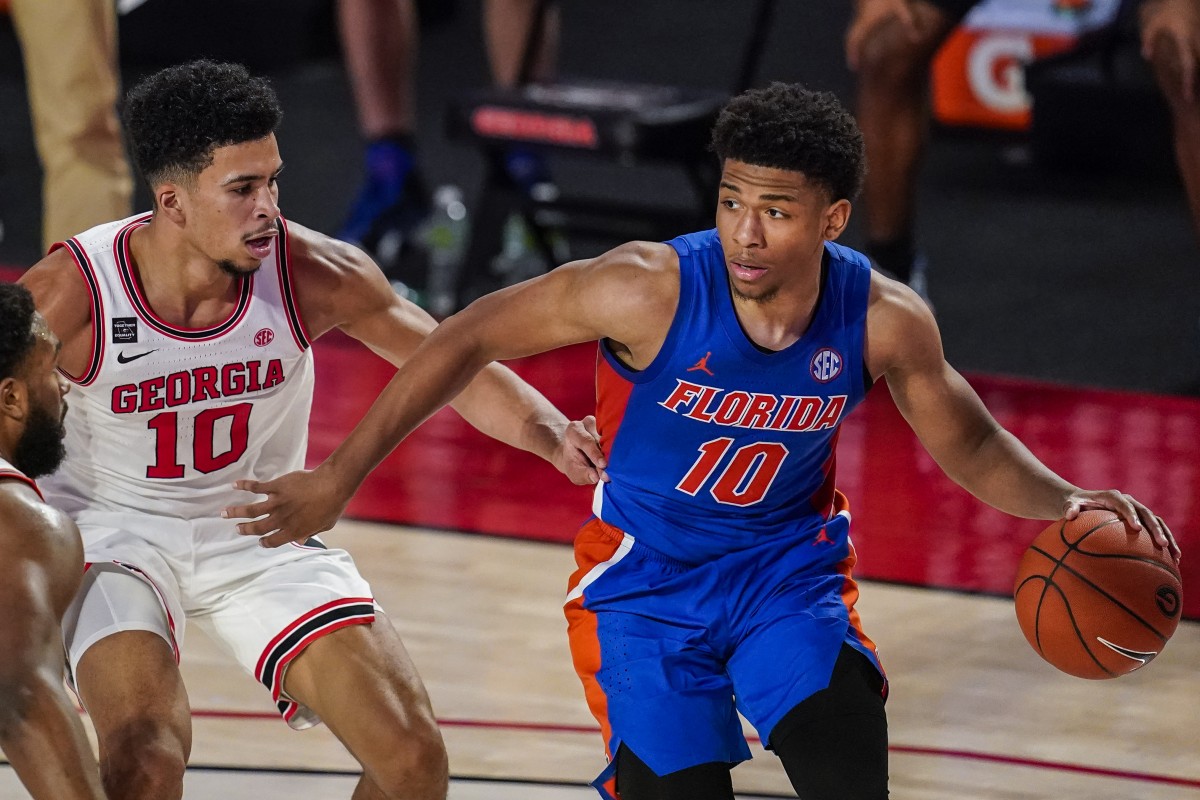 Saturday afternoon, the Florida Gators (10-6, 6-5 SEC) will host the Georgia Bulldogs (13-8, 6-8 SEC) in the O’Connell Center in the second of their two annual meetings in Southeastern Conference play.

More recently, the Gators have won three in a row and 14 of the past 19 meetings with the Bulldogs. Georgia’s last win came on March 2, 2019, in Gainesville by a score of 61-55. UGA has had a habit of stealing games from UF’s home court lately, having won two of the last three meetings in the O’Dome.

Along with those historical facts, there are a few other interesting numbers of note heading into Saturday’s game. Here is a look at three important digits courtesy of the press notes.

Everything you need to know to follow Florida basketball vs Georgia

Betting odds for Florida men’s basketball vs Georgia, per BetMGM