Here’s what the Gators need to do if they’re going to remain undefeated in SEC play on Wednesday night against Alabama. 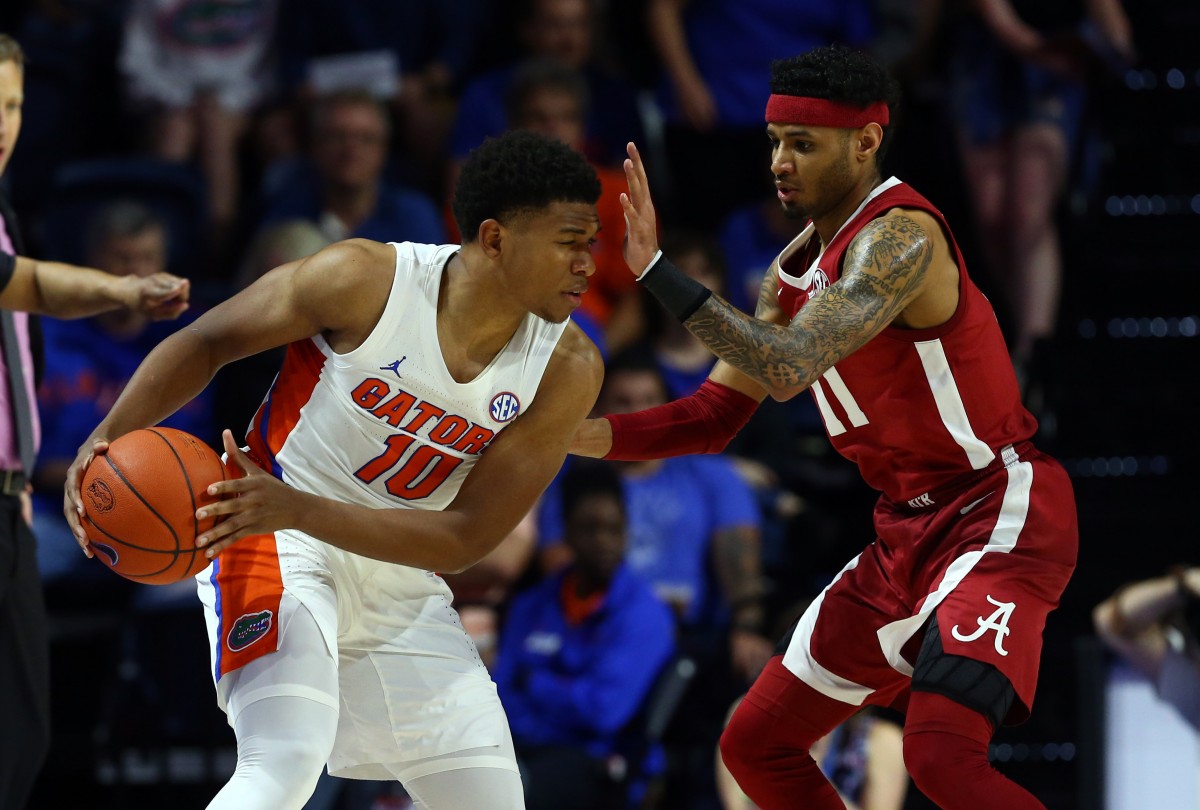 The Gators have been hot since they returned to play following Keyontae Johnson‘s scary collapse on Dec. 12.

In the two games since they’ve been back on the court, they’ve earned a pair of SEC wins, first dominating Vanderbilt in a 19-point win on the road and then taking down a strong LSU team at home by four on Saturday.

Florida’s off to a good start in conference play, but if it wants to push its record to 3-0, it has a tough challenge ahead. Next up is Alabama, one of only two teams other than UF who is still unbeaten in conference play (the other being Kentucky).

The Crimson Tide are 7-3, with losses coming at the hands of Stanford, Clemson and Western Kentucky. In their last outing, though, they earned their most impressive win of the season by far, upsetting No. 7 Tennessee on the road 71-63.

This UA team has strong guard play under second-year coach Nate Oats, but this should be a team that the Gators match up well against. If they’re going to get the win over Alabama tonight, here are three things they need to do.