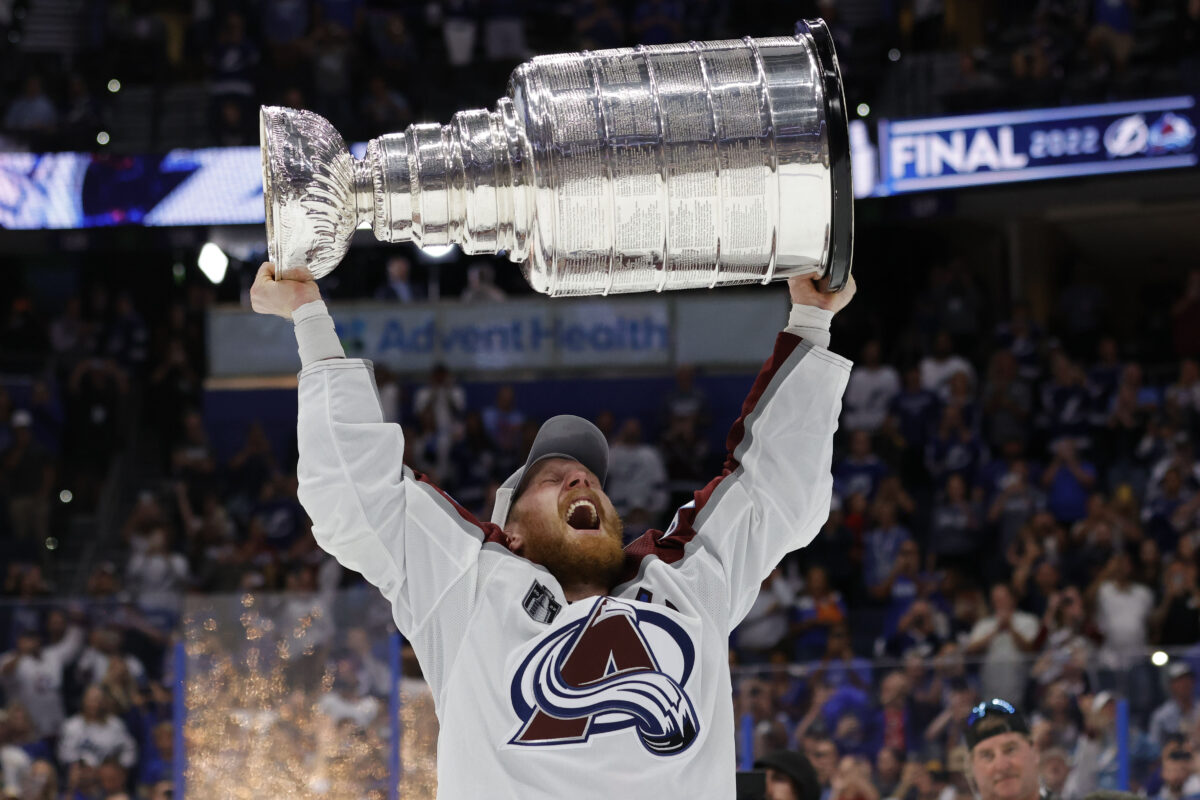 Colorado is a hockey state.

Denver East High School, the University of Denver and the Colorado Avalanche: all champions.

In Game 6 on Sunday, the Avs defeated the Tampa Bay Lightning 2-1 to officially send the Stanley Cup back to Denver for the first time since 2001.

Although the University of Colorado may not have a NCAA Division I team, Buff nation was in full support of the Avs’ run to NHL immortality. Our team at Buffaloes Wire was watching closely and we couldn’t be happier for the boys in burgandy and blue.

Check out a few of the best tweets from Buff nation celebrating the Avalanche win: 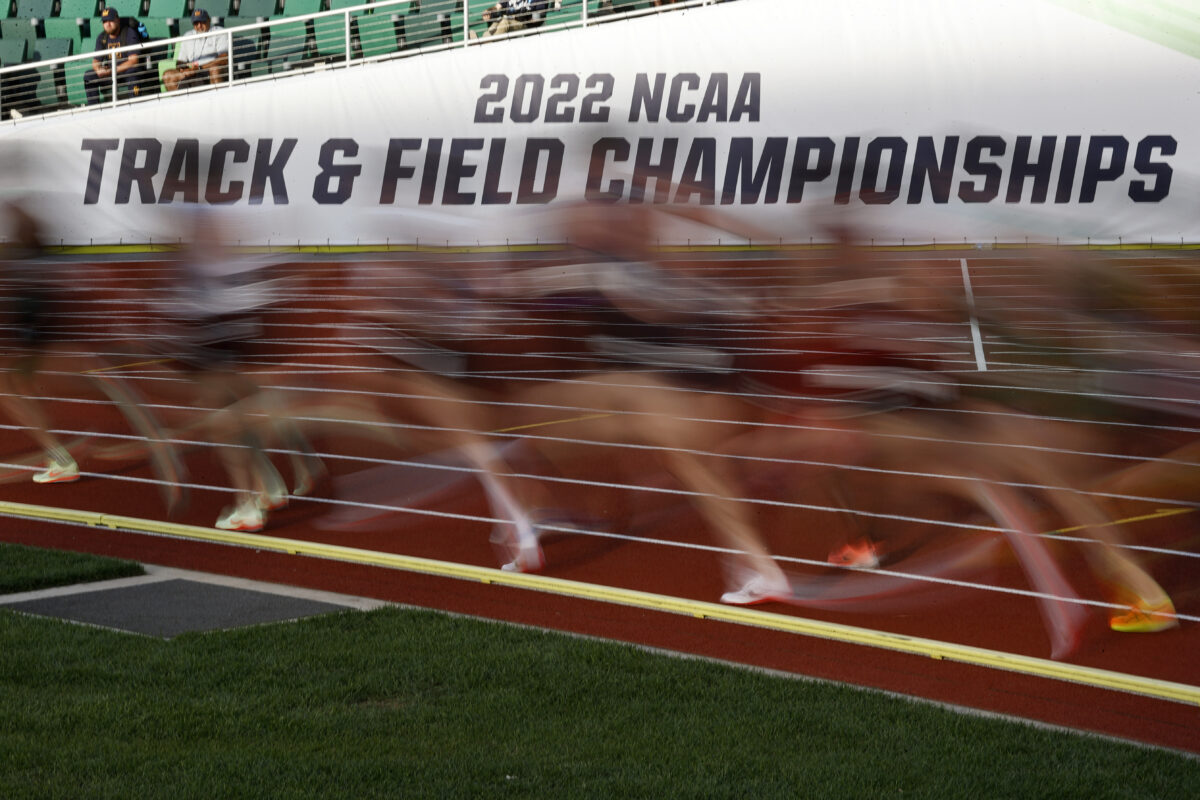 The Buffs, who were competing in the event for the first time in program history, initially finished 7th in their heat and 20th overall with a time of 3 minutes, 6.12 seconds, but they then moved up to 6th and 19th, respectively, after Baylor was disqualified.

The four Buffaloes that made history were Tyler Williams, Ian Gilmore, Garrett Nelson and Aaron McCoy. This quartet set the second-fastest time of the season for themselves, narrowly missing their season-best of 3 minutes, 5.50 seconds that was set in Arkansas in the NCAA West Prelims. That time made the Buffs an automatic qualifier and was the second-fastest time in CU history. The Buffs were also able to help the program extend a now 20-season streak of having a men’s representative compete at nationals.

Here are 10 of the most famous people to ever attend CU Boulder. Who are your favorite all-time Buffs? 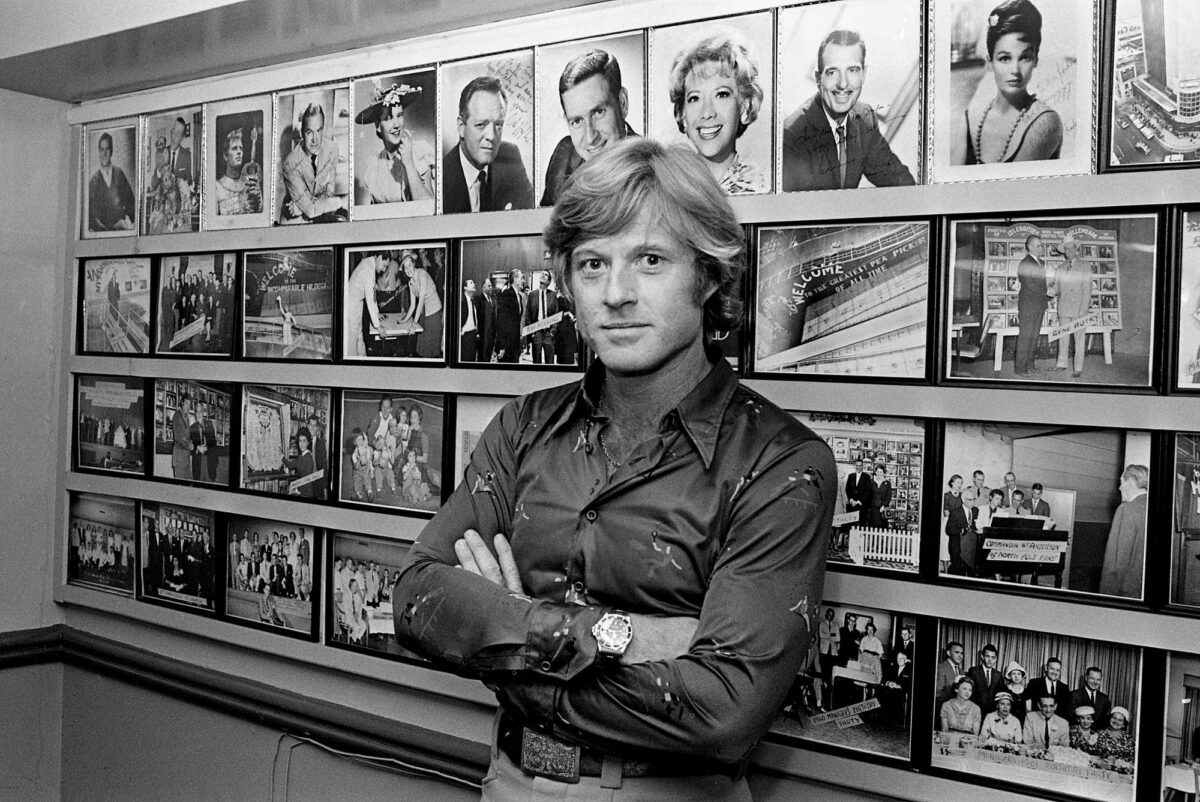 Perhaps a reflection of the eclectic town of Boulder in which it resides, the University of Colorado has produced a wide array of interesting and unique alumni. While not all of these people ended up graduating from CU, they all attended the school and left their mark on the Boulder community at some point or another.

From athletes to astronauts and everything in between, here are 10 of the most famous people to ever attend CU Boulder. And as a friendly reminder, this list is subjective, so let us know in the comments who else you’d include!

Eight CU Buffs are representing their respective countries in the 2022 Winter Olympics. 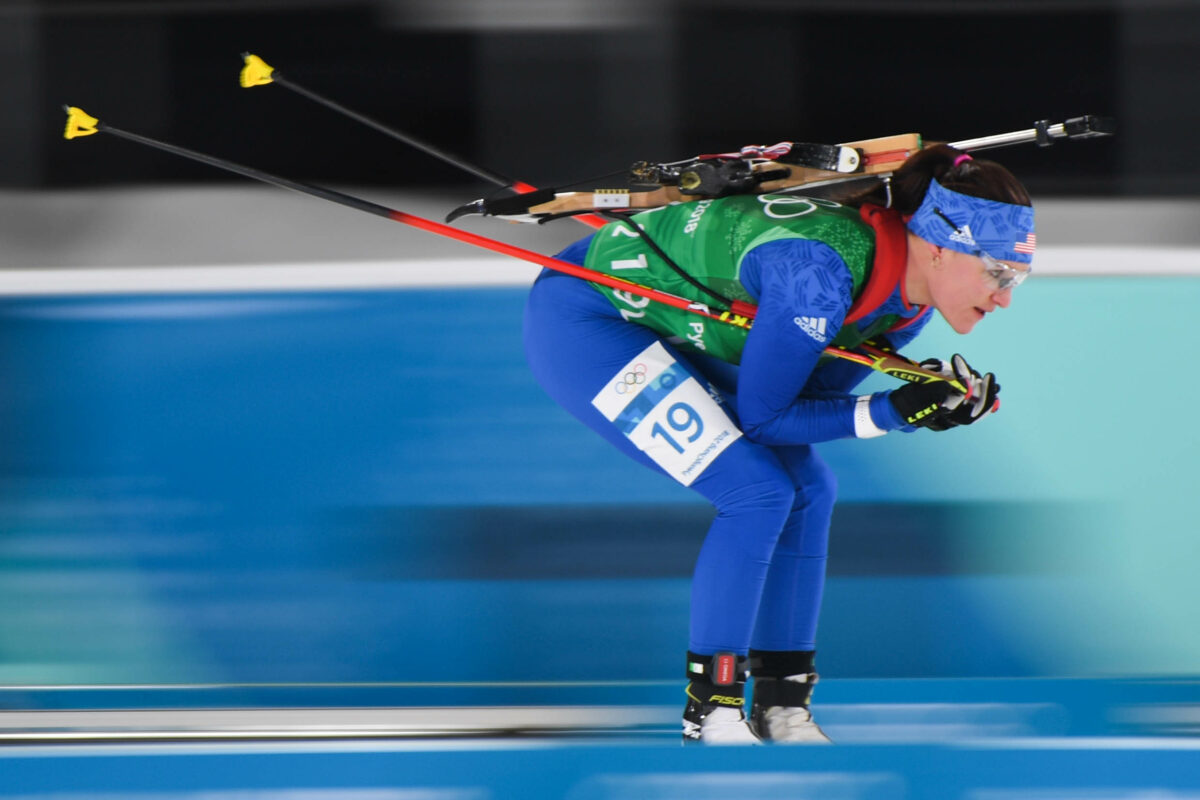 The 2022 Winter Olympics in Beijing began this week with the opening ceremonies taking place at China’s National Stadium, better known as the “Bird’s Nest.”

Among the thousands of athletes set to compete in this year’s games are eight current and former Buffs representing five different countries. The University of Colorado has long been known to be a hotspot for winter sports athletes and that was reflected again in this rendition of the Winter Olympics.

Here’s a quick breakdown of all the Buffs competing in the 2022 Winter Olympics: