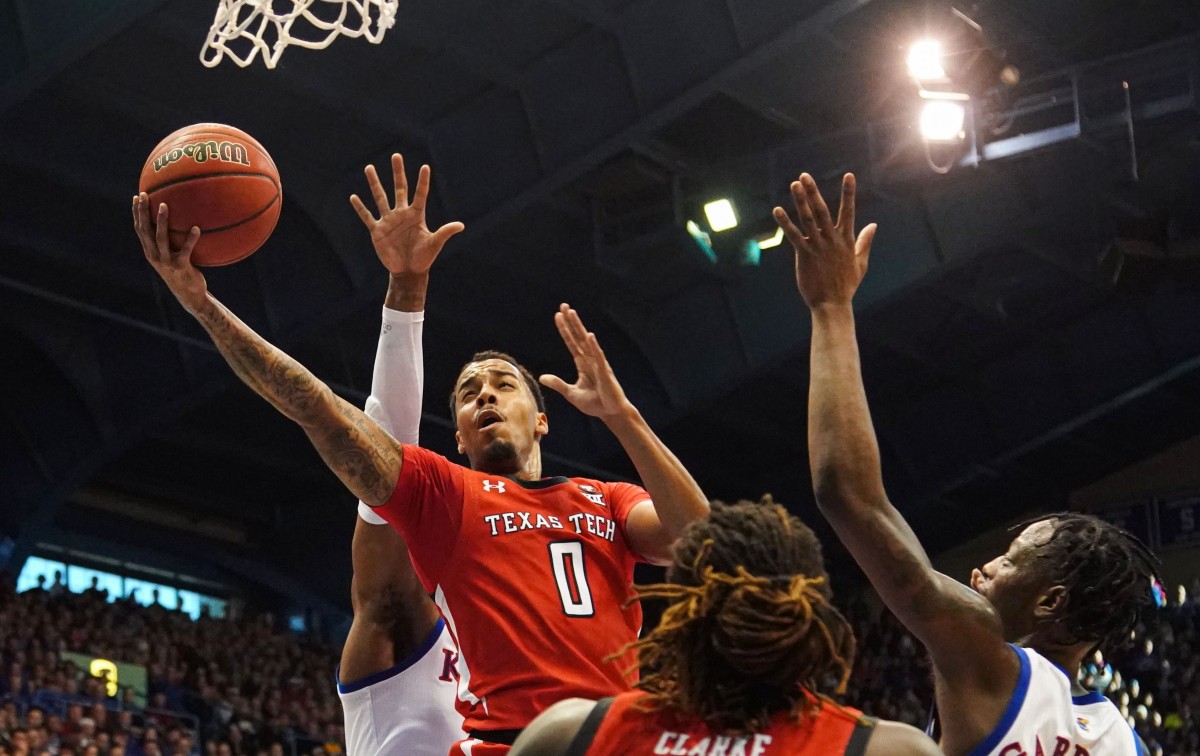 The Oklahoma Sooners (14-7, 4-4 Big 12) and Texas Tech Red Raiders (13-8, 4-4 Big 12) do battle at United Supermarkets Arena in Lubbock at 9 p.m. ET Tuesday. We analyze the Oklahoma-Texas Tech odds and betting lines, while providing college basketball betting tips and advice on this matchup.

Oklahoma at Texas Tech: Three things you need to know

1. The Sooners are coming off an 82-69 win over rival Oklahoma State Saturday, although they’re still just 3-4 straight up and against the spread across their past seven outings.

2. The Under has cashed in seven of the past nine games for Oklahoma. The Sooners rank 43rd in the nation in defensive field-goal percentage at just 39.8%.

3. The Red Raiders are skidding, and come into Tuesday as losers of three of their past four. They’re also just 3-5 SU/4-4 ATS across the previous eight contests.

PASS on the Texas Tech moneyline (-400) as there is just too much chalk involved. Play the spread in search of a greater profit margin.

OKLAHOMA (+9.5, -121) is a sharp play on the road against a Texas Tech (-9.5, +100) side which has been rather shaky lately and has both Gs Chris Clarke (undisclosed) and Kevin McCullar (concussion) listed as questionable. Both players give the Red Raiders nice depth, and if they’re unavailable then the Sooners are a slam-dunk play to stay within 9 points in a loss or win outright.