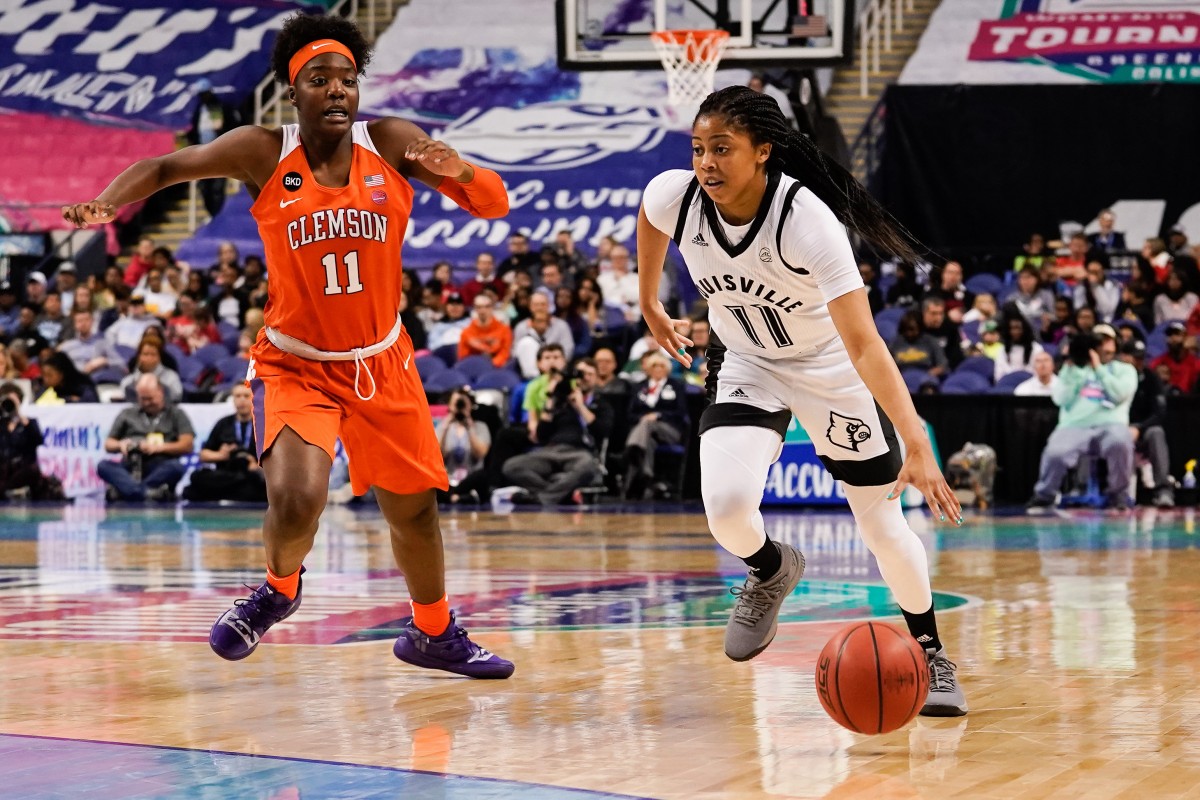 A day after losing 6-foot-4 Angela Dugalic to UCLA, the Ducks can look forward to some reinforcements. Former Clemson and Georgia State guard Taylor Hosendove has announced that she is coming to Eugene on her Instagram page.

Hosendove led Georgia State in scoring and rebounding last season, averaging 12.5 points and 8.8 rebounds in 24 games. In her first season in Atlanta, the Los Angeles native scored 11.4 points and pulled down 8.9 rebounds per game.

As a freshman at Clemson, the Los Angeles native played sparingly as a Tiger, but she did have her moments, including seven rebounds against Tennessee and scoring 11 points against Illinois.

At Oregon, Hosedove will most likely add backcourt depth for a team that is desperate for experienced guard play. Right now, the Ducks have just four guards on the roster with three of them having just one year of college under their belt and incoming freshman Taylor Bigby in the program so far.

Look for Graves to pick up one or two more transfers or junior college talent to fill out a roster that has just nine players on it so far.