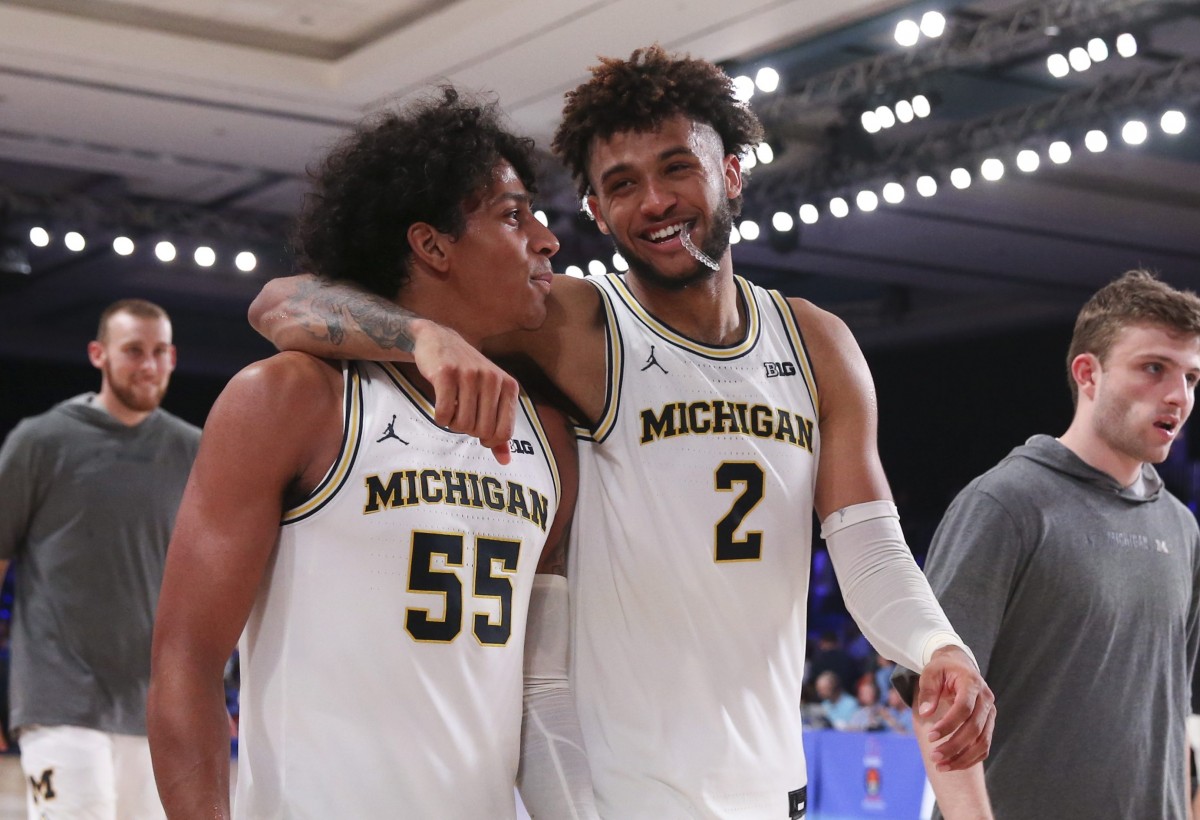 The Ohio State Buckeyes (14-7) visit the Michigan Wolverines (13-8) at Crisler Center in a Big Ten rivalry game scheduled for 7 p.m. ET Tuesday. We analyze the Ohio State-Michigan odds and betting lines, with college basketball betting advice and tips around this matchup.

Ohio State at Michigan: Three things you need to know

Michigan has won the previous two meetings between these teams but this year’s Ohio State team has major advantages in outside shooting and in rebounding. The Buckeyes are ranked 18th in the country in 3-point percentage and the Wolverines are 109th in opponent 3-point percentage. In the rebounding department, Ohio State keeps opponents off of the glass—ranked 27th in opponent rebounds per game—and Michigan is 170th in the nation in rebounds per game. Also, Michigan is beatable in Ann Arbor, with an 8-3 home record, but Ohio State is just 2-4 in away games and has only beaten Michigan twice on its home floor since 2011.

But, let’s BET OHIO STATE (+125) on the moneyline since the Buckeyes have proven to be up to the challenge in big games and have beaten three top-10 teams by double digits.

Michigan doesn’t play as well against good teams as Ohio State. The Wolverines are 2-9-1 against the spread against teams above .500, while the Buckeyes are 5-5 ATS against those teams. Plus, Michigan is 1-7-1 ATS in their last nine games vs. a team with a winning record. Since we’re on the Buckeyes to win outright, TAKE OHIO STATE (+2.5, +100) as insurance for our moneyline bet.