There’s no better place to argue about JRPG lore than at wrestling events. 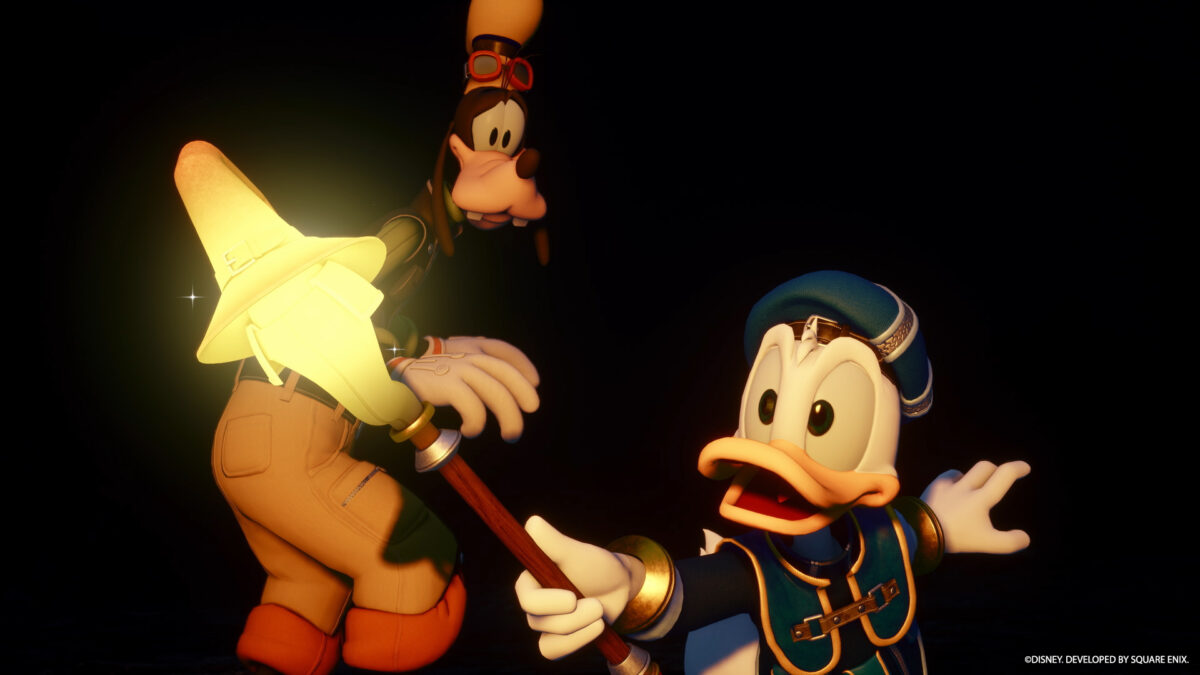 Ask any long-time Kingdom Hearts fan if the series makes sense, and you’ll get dozens of different answers. Some of which appear on national television during professional wrestling broadcasts, apparently.

Before we delve into the nitty-gritty, a brief explainer: pro wrestling show attendees love propping up goofy signs during events, often with messages that have nothing to do with the squared circle. It’s all part of the show and a proud tradition going on for decades.

As first spotted by Fanbyte, two Kingdom Hearts took the aforementioned does-it-make-sense debate up through wrestling signage. During AEW’s Rampage event on April 16, 2022, someone had a sign that read, “Kingdom Hearts is not that complicated.”

Fast forward to WWE Hell in a Cell on Sunday, and another Kingdom Hearts fan clapped back with “Explain 368/2 days then,” referring to Kingdom Hearts 358/2 Days. Yes, that is the game’s actual title.

Check out both signs for yourself below.

sign during AEW Rampage 16th April:
KINGDOM HEARTS IS NOT THAT COMPLICATED

sign during WWE Hell In A Cell 2022:
EXPLAIN 358/2 DAYS THEN pic.twitter.com/n7BbViDSFo

What can you even say? Somehow this argument went across promotional lines. Incredible. Square Enix better these two legends shouts out in the credits of Kingdom Hearts 4.

In fairness, I think Kingdom Hearts mostly makes sense, having only played the second game and Birth By Sleep. That’s my gentle way of saying I know next to nothing about the series’ serpentine overarching narrative that spans two decades and 13 games on dozens of platforms.

Written by Kyle Campbell on behalf of GLHF.