With the midpoint of the 2019-20 NBA season in the rear-view mirror, it’s time to take stock of what the Boston Celtics’ veterans have done so far. 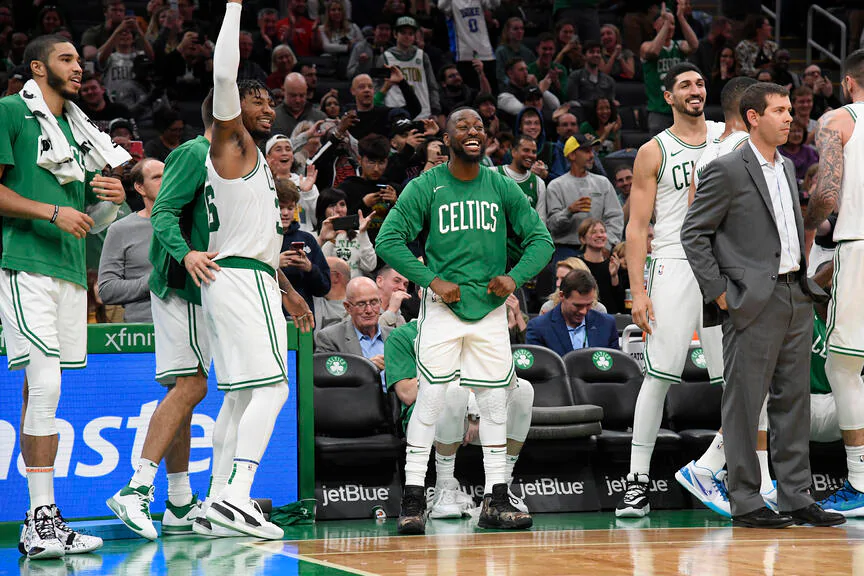 The Boston Celtics turned on a dime this summer, and shook up the roster in a big way while recovering nicely from a sudden exodus of talent.

We’re not here to talk roster-building, however — it’s time to take a look at how those veterans who joined the team meshed with the ones who remained, checking the results of each versus preseason expectations.

The most important veteran addition was point guard Kemba Walker, but center Enes Kanter has had an important role to play for the team as well.

Perhaps even more important, a number of younger players began to shape into the players we hoped to see, while a few others have lagged behind more than we would have hoped as tends to happen.

So without further ado, let’s take a look at the veteran players we have contrasted with the ones we thought we’d be getting, grouped into arbitrary if functional subgroupings because that’s what you do for these sort of things.

What are YOUR expectations for the 2019-20 @Celtics? #NBAMediaDay

With an absolutely massive rookie class of seven, the >Boston Celtics have had good luck with this year’s class of first-year prospects. 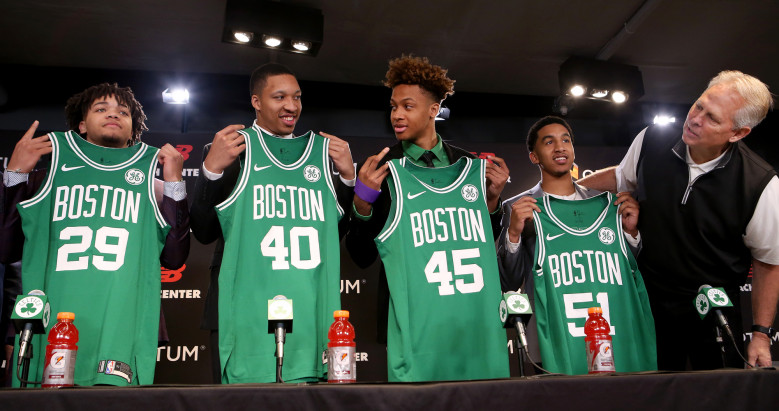 The Boston Celtics brought in one of their largest rookie classes in franchise history this summer with seven first-year players joining the team for the 2019-20 NBA season.

With nearly half the 82-game NBA season behind us, Celtics Wire took stock of the prodigious class of prospects to see how the cadre of rookies is taking to life at the NBA level.

Working our way up in reverse draft order, we’ll take a short look at what each has done compared to reasonable expectations for each given the contexts of how they became part of the team. At the end, we’ll hand out letter grades based on expectations coming into the season.

In other words, we’ll used a nuanced lens to analyze the on-court production and development to date instead of a one-size-fits-all approach, because nuance matters when you have to cram seven new players onto a team with lofty postseason goals and only 17 slots (counting two way contracts).

Tacko Fall receives a standing ovation as he checks in for his first @celtics minutes at TD Garden! #Celtics pic.twitter.com/a0TihjbhQR