The Washington Wizards guard is averaging career-highs in both points and rebounds after a torrid first half of the 2021 NBA schedule. 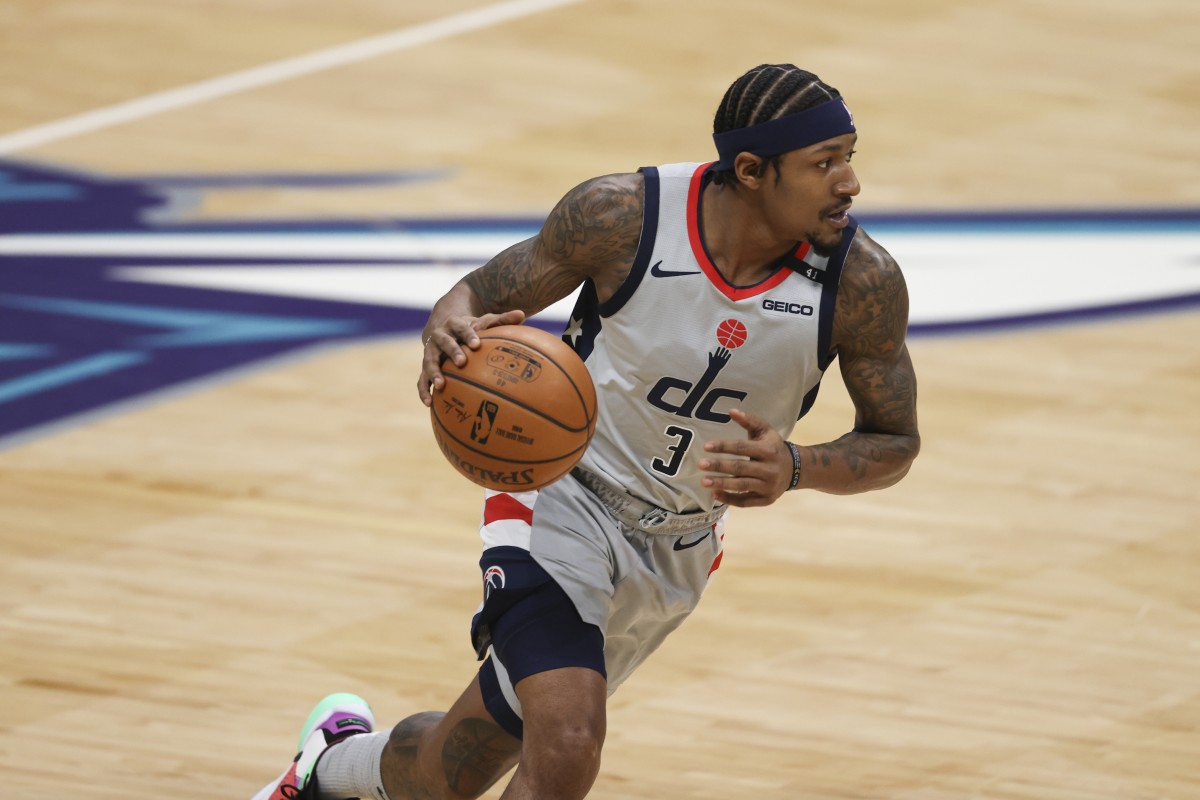 Former Gators guard Bradley Beal was named a member of the NBA All-Star team for the third time in his career. The 27-year-old, who has been with the Washington Wizards since they selected him third overall after his freshman season at Florida in 2012, has been chosen as one of the game’s starters.

Beal is off to a strong start as we approach the halfway mark of the season. He’s averaging career highs in points per game (32.8) and rebounds per game (5.2). He’s also facilitating well, averaging 4.7 assists.

On Jan. 6, Beal scored a career-high 60 points in a loss to the 76ers, tying Gilbert Arenas’ franchise record for points scored in a single game.

Beal has been one of the lone bright spots on a struggling Wizards team. Despite his play this season, Washington has just a 7-17 record through the first 24 games.

Many thought he was snubbed from the game last season, but now he will have the opportunity to start in it for the first time in his career.