If you’ve never had caviar before, now may be the time to try it. 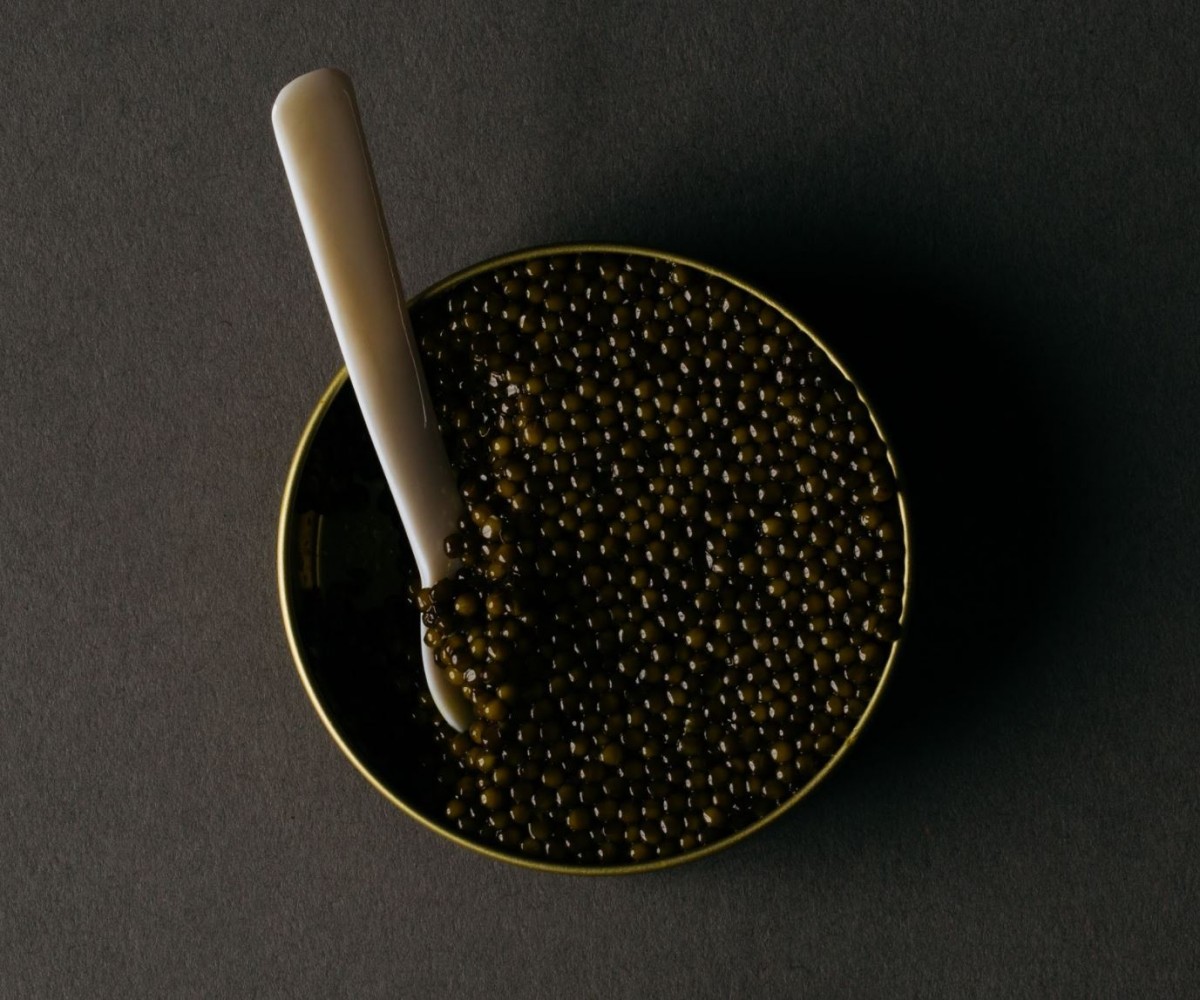 If you’ve never had caviar before, now may be the time to try it. You don’t have to be a millionaire anymore just to enjoy some fish eggs. Typically, caviar dishes are very costly and accompanied by a luxurious presentation. Some rarer types of caviar can go for tens of thousands of dollars for just a few pounds. Despite these outrageously expensive outliers in the market, some brands like Imperia Caviar have made it possible to access the highest grade caviar for a fraction of the cost. Thanks to recent sustainability improvements made in caviar farming, more people are enjoying it.

Now, what exactly is caviar? Well, essentially, it’s a bundle of unfertilized fish eggs, known as roe. The eggs are largely taken from sturgeon, a giant fish usually 7-10 feet in length, with some species weighing in at almost 2,000 pounds. There are 27 species of sturgeon, and almost all of them are critically endangered. This is mainly from people making caviar from wild-caught sturgeon. Sturgeon fishing is banned in many areas throughout the world, like the Caspian Sea, where it’s been illegal since 2008. However, sturgeon farming has helped re-populate oceans and does not harm the environment. The price of caviar is normally determined by the species of sturgeon it comes from.

Caviar is generally thought of as a delicacy in most cultures. In Paris during the 1920s, caviar became the utmost symbol of wealth and celebration, particularly in artistic circles. As the dish became more and more popular, it slowly began to appear in the top restaurants of the city, as well as in grandiose receptions held by the capital. By the 1990s and 2000s, caviar farming became prevalent and is now expanding on an international scale. Luckily, sustainable aquaculture practices have made it possible for the caviar industry to survive.

Besides just feeling fancy, eating caviar is worth it for many reasons. Today, the dish has become a staple in fine dining worldwide, characterized by its elegant aesthetic and distinct taste. As it becomes more accessible, expect more people to discover its greatness. If you’re still on the fence about it, here are five reasons why you should eat caviar regularly: