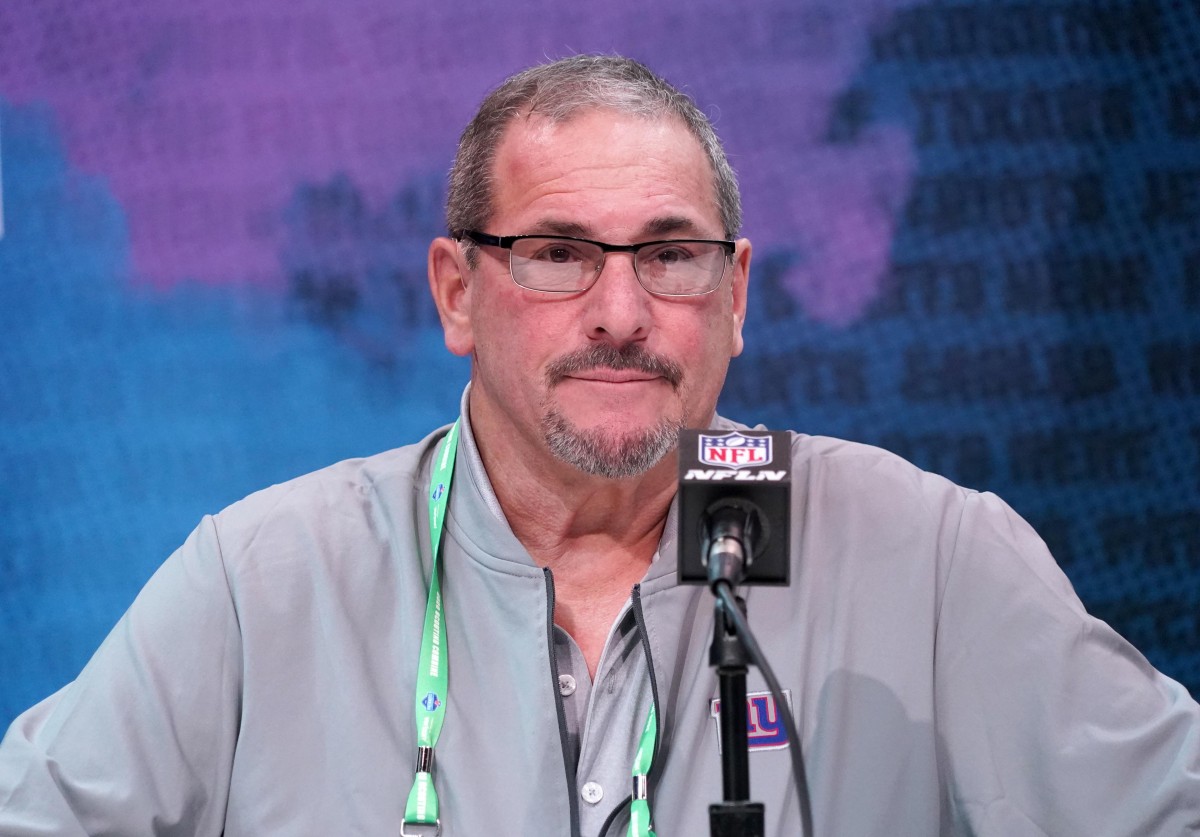 NFL Free Agency is basically in the rearview mirror with just a few stragglers — some high profile ones, mind you — but none the New York Giants will likely have any interest in.

Should the Giants look to delve back into he market, they will have $15.95 million in available salary cap space at their disposal, according to Spotrac. That is the “Top 51” figure at the moment, or the combined amount of the players with the 51 largest cap hits for the upcoming season.

That number does not include the approximately $12.1 million projected to be allocated to the incoming draft class. Of course, players will be cut to make room for the rookies, so many of the onboarded salaries will be offset by those corresponding cuts.

Of the available free agents remaining, the Giants have not been strongly linked to any one in particular. They’ve pretty much addressed their needs by adding a veteran cornerback in James Bradberry, a middle linebacker (Blake Martinez) and a outside edge rushing option in Kyler Fackrell.

The NFL announced they will be raising the salary cap for each team by approximately $8 million in 2020 and could reach as high $201 million. 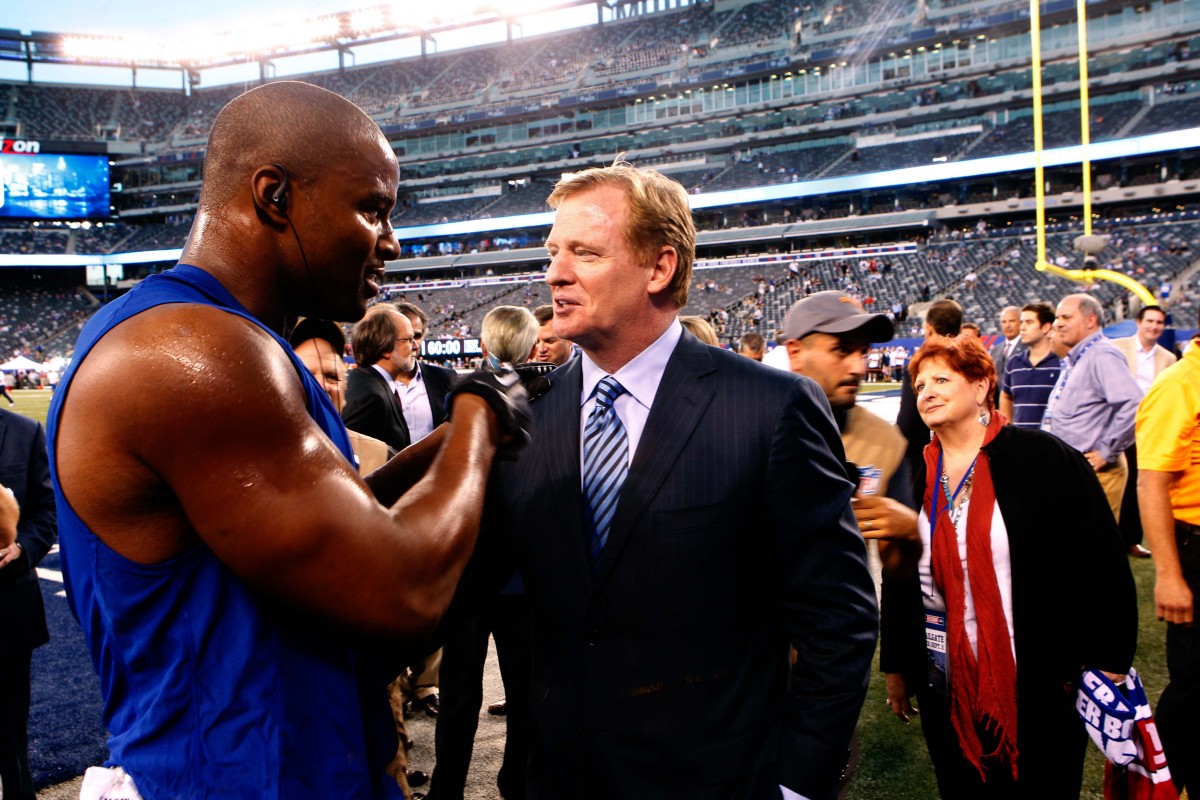 The National Football League announced today that they will be raising the salary cap next season by approximately $8 million from $188.2 million to a range between $196.8 million to $201.2 million.

That is good news to team who will find themselves “cap-strapped” next season. The Giants are not one of those teams.

The Giants are currently about $2 million under the cap but are expected to be approximately $63 million plus whatever increase the league grants and any other housekeeping they might do on top of their expiring contracts.