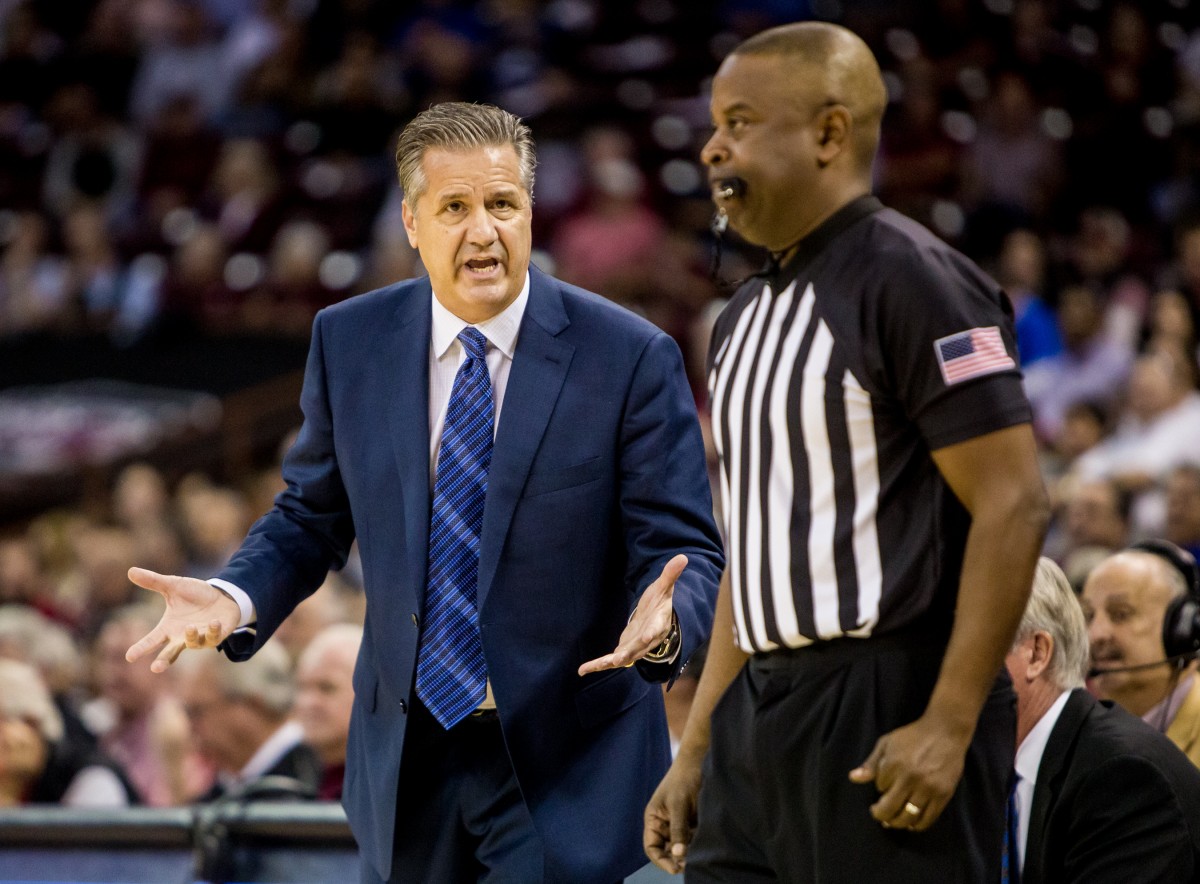 The Kentucky Wildcats (14-4) visit the Texas Tech Red Raiders (12-6) at United Supermarkets Arena in Texas Tech’s hometown of Lubbock, TX. Saturday for a 6 p.m. ET tip-off. We analyze the Kentucky-Texas Tech odds and betting lines, with college basketball betting advice and tips around this matchup.

Kentucky at Texas Tech: Three things you need to know

The Wildcats have played much better recently than the Red Raiders; Kentucky has won six of its last seven games and Texas Tech has lost three of its last five. The balance in the talent scales tips in favor of Kentucky, which has nine top-100 RSCI ranked players compared to Texas Tech, which has just three.

If we like the Wildcats to win straight up, then we LOVE KENTUCKY +4.5 (-115). Texas Tech is 9-1 at home on the season but just 5-5 against the spread versus a Kentucky team that is both 2-1 straight up and ATS.

The combined Over/Under record of Kentucky and Texas Tech is 18-17-1 this season, and since 2015 their combined record versus ranked opponents is 35-43-1. Recently, the Over is 7-1 in the Wildcats’ last eight games overall but the Under is 4-1 in the Red Raiders’ last five overall.