The last time Duke was shut out of the NCAA Tournament was 1996 — when coach Mike Krzyzewski missed the final two months of the season. 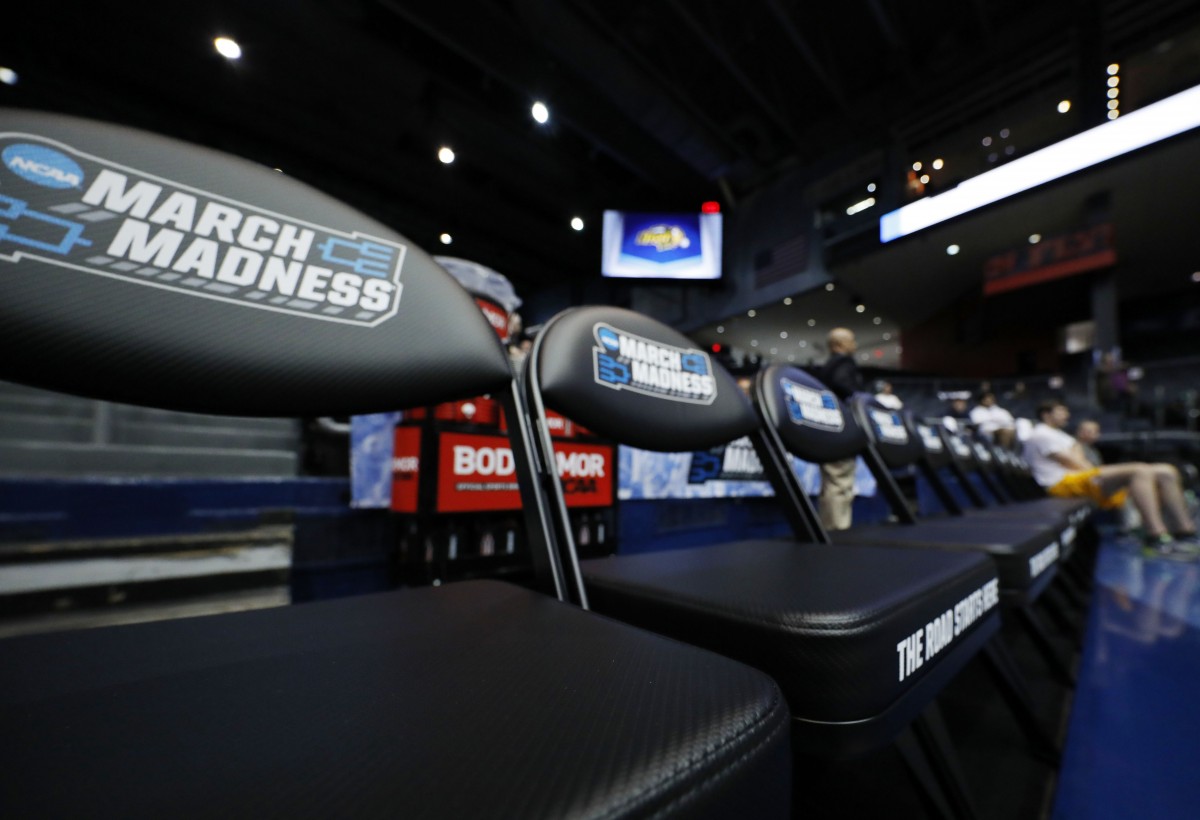 The last time Duke was shut out of the NCAA Tournament was 1996 — when coach Mike Krzyzewski missed the final two months of the season with health issues.

The way the Blue Devils (8-8, 6-6 ACC) are looking with just a little over three weeks remaining before Selection Sunday, they might be watching all of March Madness from home. The signature blue-blood program is one of seven on the borderline in a lackluster ACC and will be one of the most watched bubble teams the next few weeks.

The unexpected departure of freshman Jalen Johnson, who opted to sit out to prep for the NBA, further complicates Duke’s pathway to the Big Dance.

Right now the Blue Devils just need wins — namely quality wins. They have just one Quadrant 1 (top-25 home, top-75 away) victory despite playing a top-80 strength of schedule. Duke will have ample Quad 1 opportunities against Virginia on Feb. 20, Louisville on Feb. 27, at Georgia Tech on March 2 and at North Carolina on March 6. If they can split those games and also pick up Quad 2 wins over Wake Forest (Wednesday) and Syracuse (Feb. 22), then we’ll see them move into safer territory.

Bubble teams still sweating it out until Selection Sunday on March 14:

Breakdown data, compiled by bracketologist Shelby Mast, is updated through games as of Feb.14. Seeds are from USA TODAY Sports’ latest bracketology.