The NCAA has used Women’s Oversight Committee to examine areas to ensure the differences seen in both bubbles never happen again. 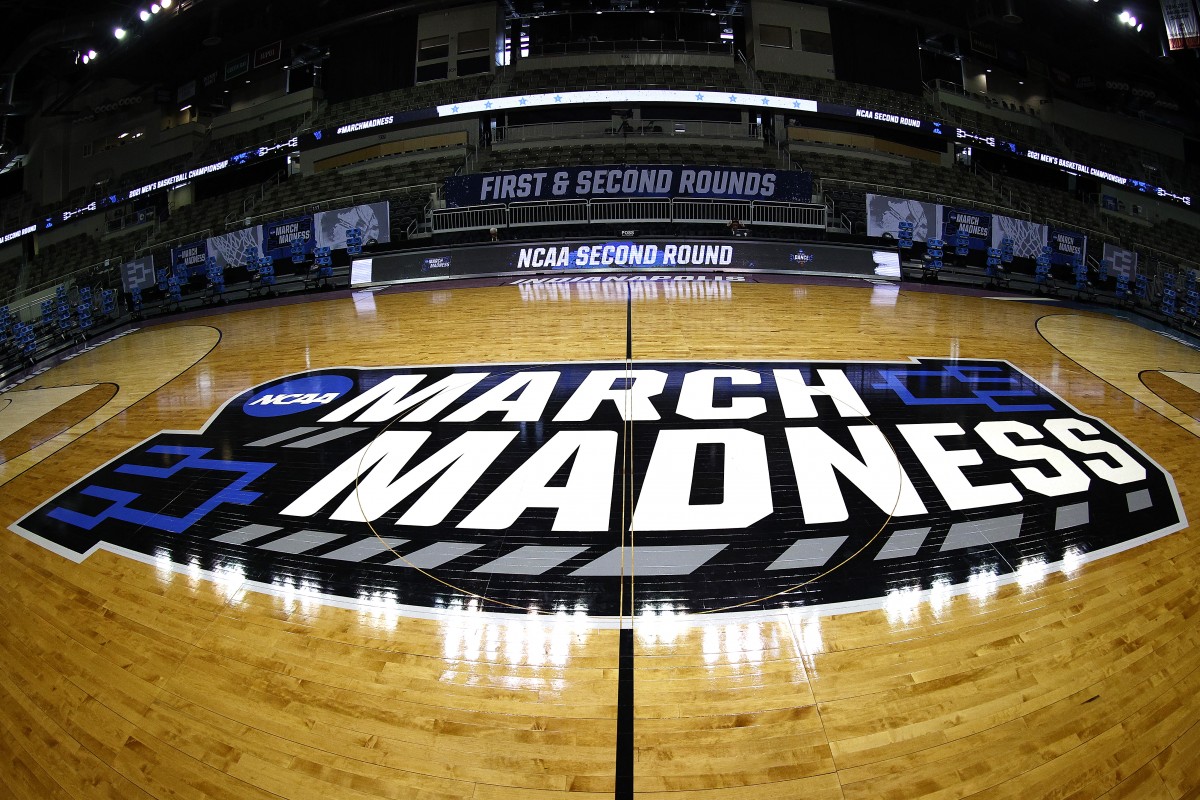 The NCAA was put on blast last March for the embarrassing differences between the men’s and women’s basketball tournament bubbles.

The female athletes in the tournament posted videos of pictures comparing the two weight rooms. The women’s one looked like a normal 3-star hotel gym while the men’s seemed like the best weight room in Indianapolis. The differences in the meals available in each bubble varied drastically, too.

The NCAA announced Tuesday its plans to address these issues to ensure these mistakes don’t happen again.

They said in a statement that the Women’s Basketball Oversight Committee has held regular meetings since the end of the season.

The committee discussed two main ideas: rebranding and expanding the tournament field to 68 teams instead of 64 to match the men’s tournament.

They plan to work with men’s Division 1 college basketball to create a unified branding strategy for both tournaments like sharing March Madness.

The second point the committee wants to address is “participation opportunities.” Besides widening the field, they will work toward changing the postseason schedule most notably the Final Four.

They also hope fix the lack of support for teams during the postseason events that isn’t the NCAA Tournament. The committee said they will explore changes to the recruiting calendar, too.

Any proposed rule changes must be made by the Nov. 1 deadline.