After making the first-overall pick, the Detroit Pistons could look to a player like former Gator Scottie Lewis in the second round. 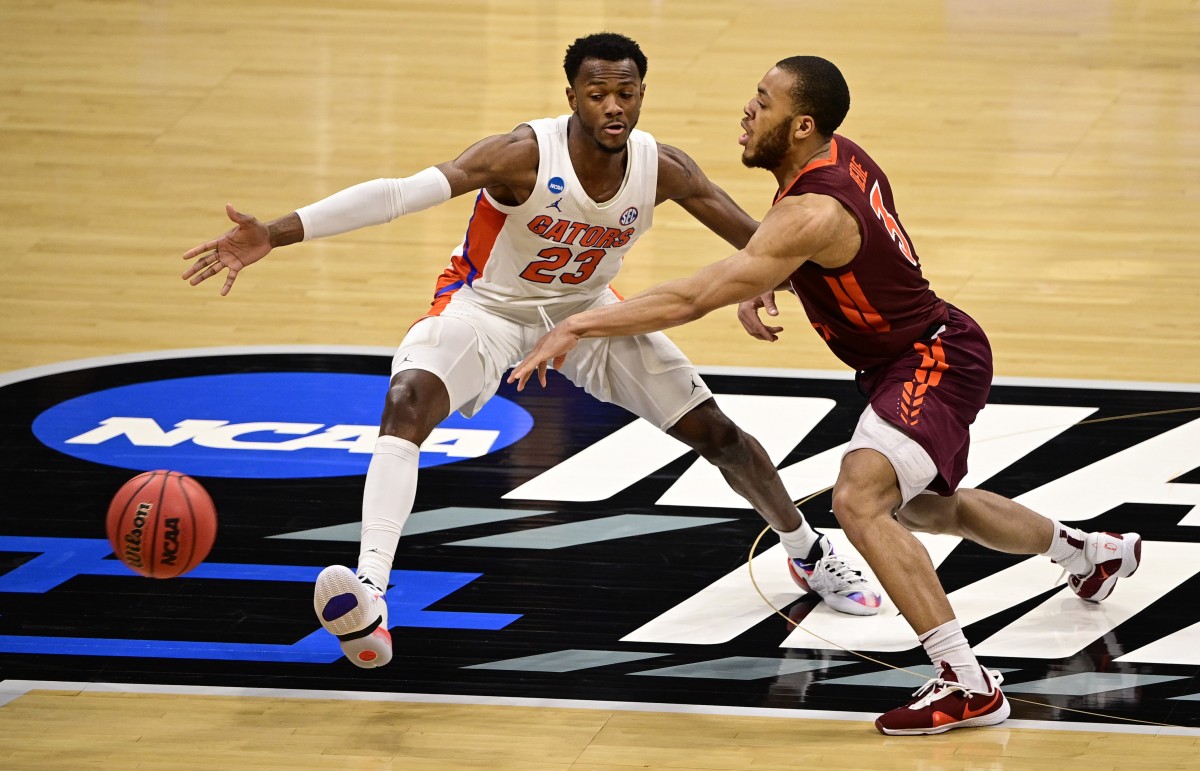 The Florida Gators basketball team is sending former five-star recruit Scottie Lewis to the 2021 NBA draft. He’s not considered a major prospect in the class, but he seems like a good candidate to interest the Detroit Pistons in the second round.

The national media often likes to poke fun at the team regarding the reemergence of Blake Griffin with the Brooklyn Nets, but the morale among Pistons fans couldn’t be higher right now as they enter the upswing of their swift rebuild under general manager Troy Weaver.

Be it Cade Cunningham or someone else, the vast majority of conversations about the Pistons will soon involve the player they select first in the draft. However, what made Weaver’s tank job with the team so effective is his knack for skillful talent evaluation. He walks to the beat of his own drum in that regard, but his thoroughly successful first draft class with the team is proof of his capability.

A common thread among players targeted by the Weaver-era Pistons is a long wingspan. Long arms open up all kinds of possibilities for a player, especially on the defensive side of the ball. It’s been said repeatedly by the Pistons and reaffirmed by their roster choices that if a player can’t defend, he won’t see the floor.

Lewis checks that box physically, registering a whopping plus-8 inch wingspan at his official NBA Combine measurement. In virtually every scouting report, he was known as a defensive stalwart as a recruit and he performed well on that side of the ball as a freshman. He’s bouncy, energetic, and is a vocal leader on the floor, making him an asset in team defense.

Frankly, his defensive efficiency numbers took a severe hit in 2020-21. However, there’s a chance that teams who value their scouting reports won’t hold that against him. He has encouraging traits and his role on the team was jerked around quite a bit, so a steadier environment could coax better results.

The Pistons currently hold three second-round picks in the 2021 draft, which gives them plenty of breathing room to take a flyer on a raw player with attributes they like, such as Lewis. To be frank, there’s also a good chance that he goes undrafted and they could target him as a free agent.

True enough, Lewis couldn’t seem to find his shooting stroke during the 2020 season. There’s plenty of reasons to believe that he will struggle to find his footing in pro ball, but Detroit’s coaching staff has a reputation for developing young players. Their recent hire of John Beilein only reinforces that sentiment.

It’s tough to figure out what will happen in any sports draft, and in the NBA, most people stop caring once the lottery portion is finished. But with Lewis on the board in the late part of the draft, keep an eye on the Pistons as a team who could target him with the intent of stashing him in the G League for further seasoning.