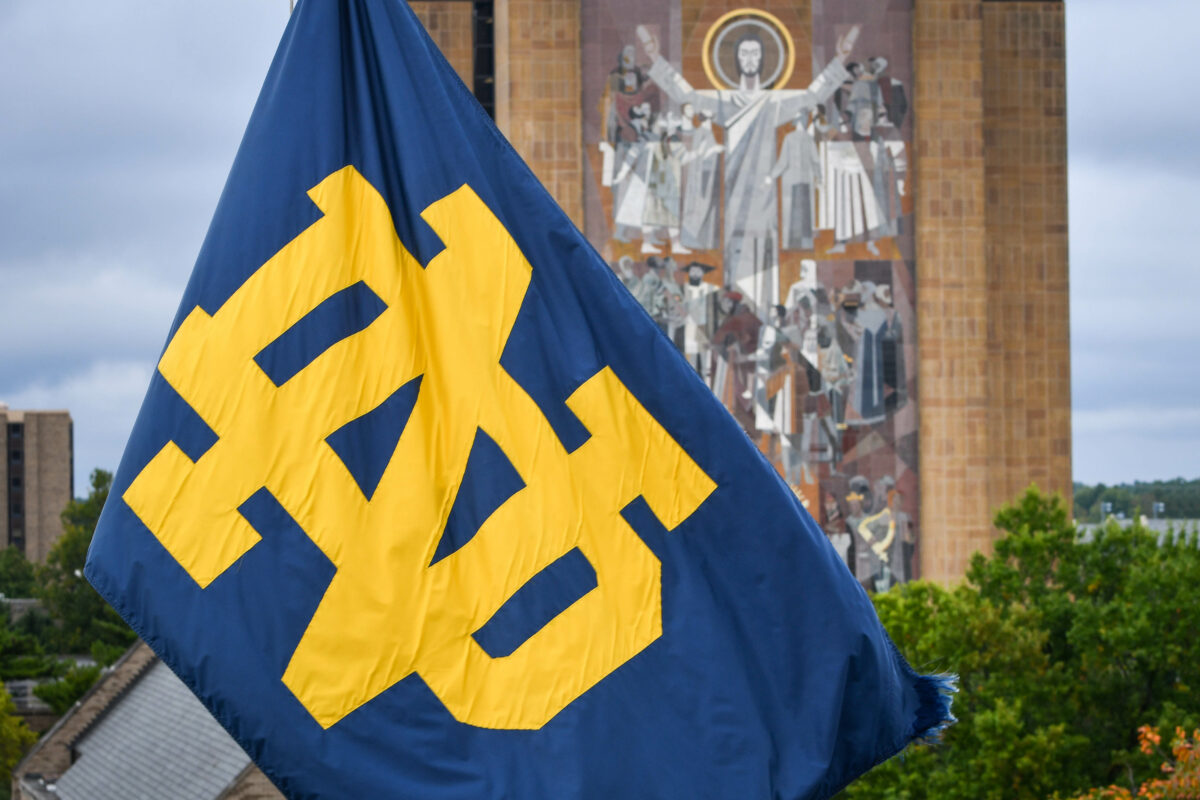 If you’re looking for Notre Dame to dominate in any sport, have you considered fencing? This year, the national fencing championships were held at the Joyce Center, so you’d figure that would be an advantage for the Irish, right? Whether it was or not, the Irish won the national title for the second straight year. This is the 12th national championship for the fencing program, which now has surpassed football for the most of any athletic program at Notre Dame.

This competition was anything but as far as team scoring because the Irish finished 21 points in front of both Harvard and Columbia, both of which scored 168 (Harvard placed second). It’s the fourth national title for Irish coach Gia Kvaratskhelia. She previously won back-to-back championships in 2017 and 2018.

Earlier in the competition, Kaylin Hsieh won the individual women’s épée title. That made her the sixth female fencer in program history to win a national championship in that category. She was named a first-team All-American as a result.

Did anyone have a better weekend nationally than the Fighting Irish athletic teams? 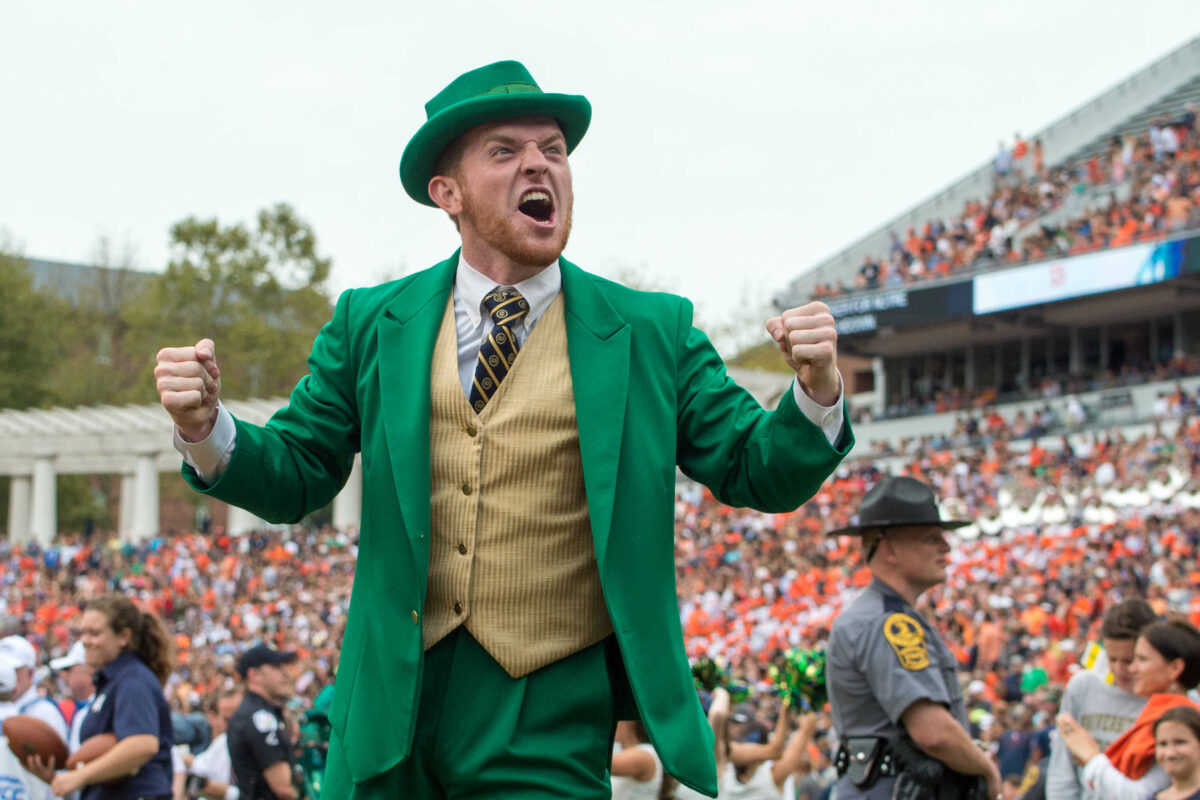 Nine different Fighting Irish athletic teams went to battle this weekend and walked out with an array of impressive accomplishments.  Here’s the rundown for you:

No, we never cover fencing on this site, but it’s always worth mentioning whenever Notre Dame a national championship in any sport. 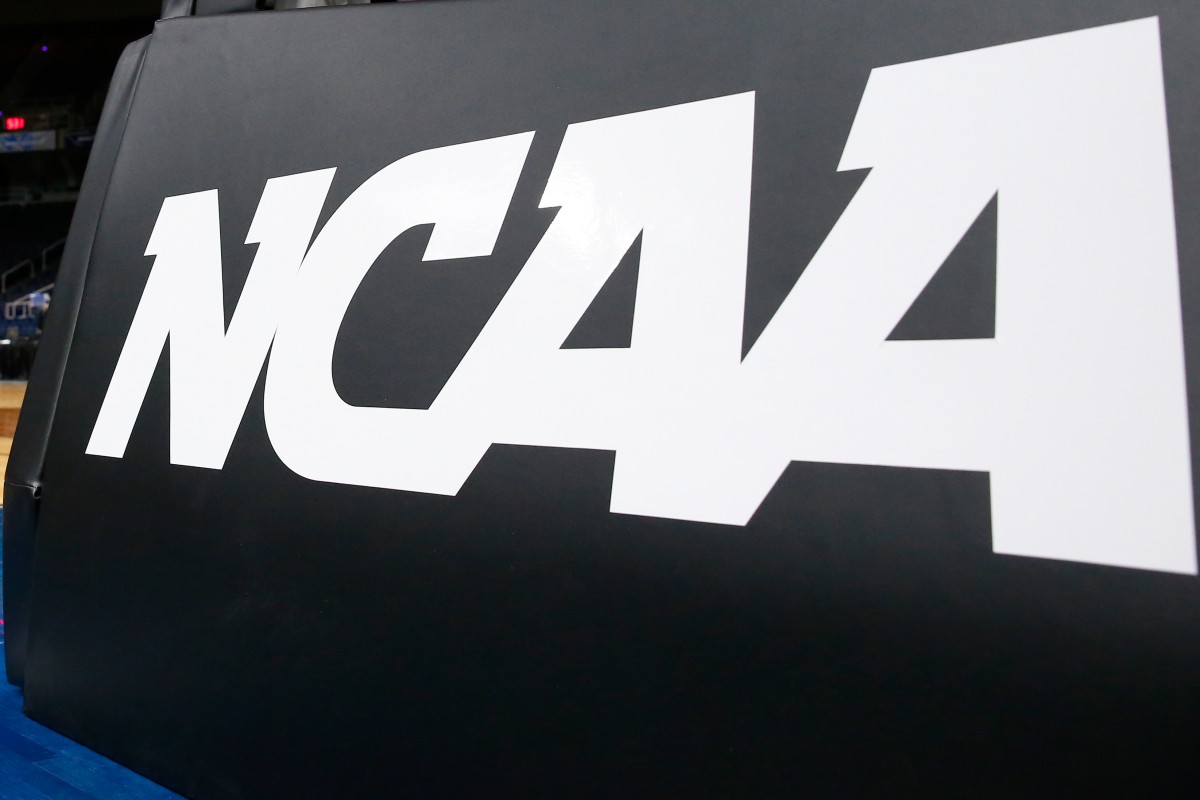 No, we never cover fencing on this site, but it’s always worth mentioning whenever Notre Dame a national championship in any sport. The latest came Sunday from the men’s and women’s fencing program, which earned the honor for the 11th time in University Park, Pennsylvania. The title was clinched when the Irish’s Miriam Grady defeated Penn State’s Axelle Wasiak in morning round robin play. The program last won a national title in 2018 in what was the second of a back-to-back.

With the victory, the fencing program has tied the football program for the most national championships won in any sport at Notre Dame. Talk about how no program ever should have caught up with football in this category if you must. Say that this is an indictment of Notre Dame football since its last championship in 1988 if you must. However, that does nothing to lessen this achievement, which is very impressive.

Congratulations to Gia Kvaratskhelia and his staff for getting the most out of a roster with student-athletes from 10 different countries. That they’ve been able to attract so much talent both domestically and abroad is a testament to the program’s success. Here’s to more national championships in the years to come.