They are in the top 10 in several metrics. 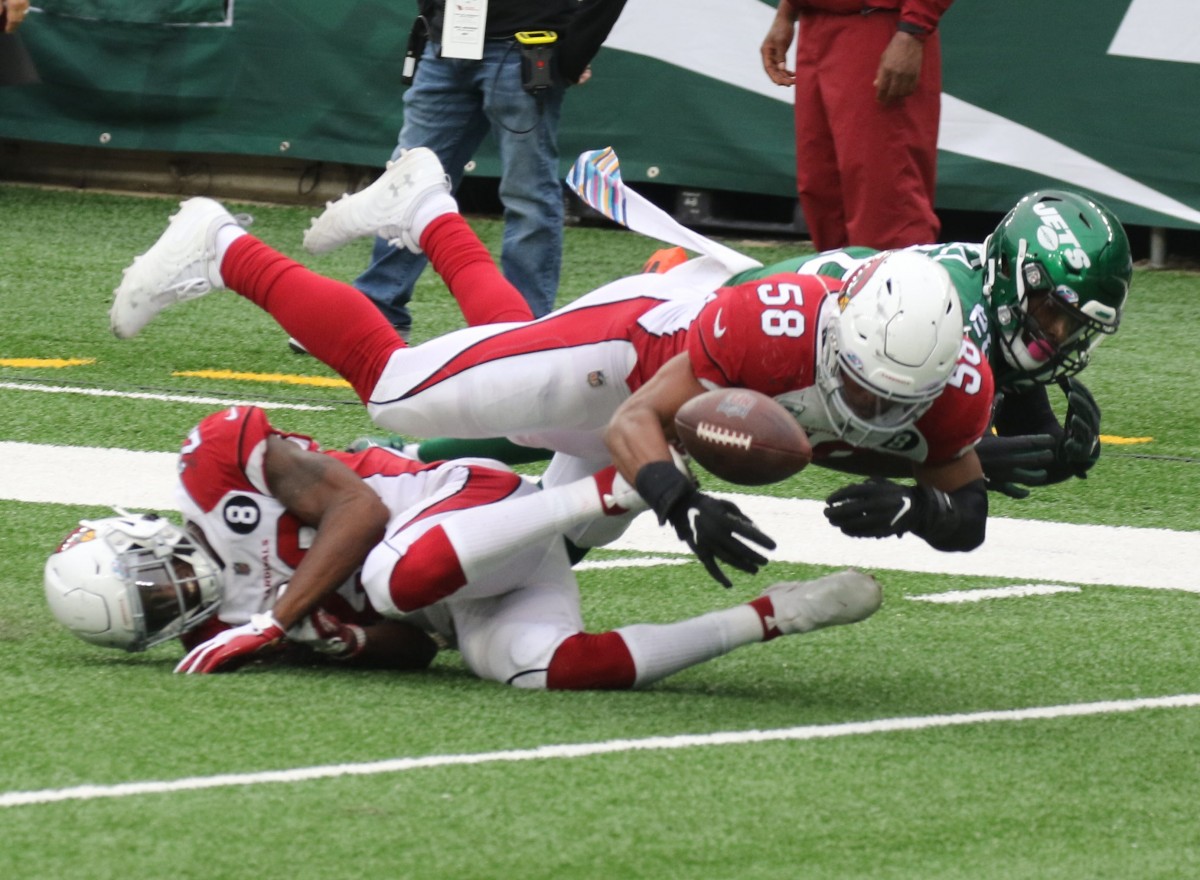 While the Arizona Cardinals usually get attention for their offense because of head coach Kliff Kingsbury, quarterback Kyler Murray and receiver DeAndre Hopkins, perhaps what has led to most of their success in their 3-2 start is the play of the defense.

After having one of the league’s worst defensive units in 2019, the Cardinals stack up really well against the rest of the league statistically.

Here are the numbers.

Of course, they have played the Jets and Washington Football teams, both of whom are not good offensively. They played the 49ers with basically no receivers.

That said, after their struggles in 2019, this is a big improvement.

Now with the loss of Chandler Jones, the defense will need to work even harder. They face the Dallas Cowboys, who are one of the league’s most potent offenses.

If they can slow Dallas’ attack, it will be time to take this defense seriously.

We look back at 2019, look at the roster, ask questions and look ahead to what should happen this offseason. 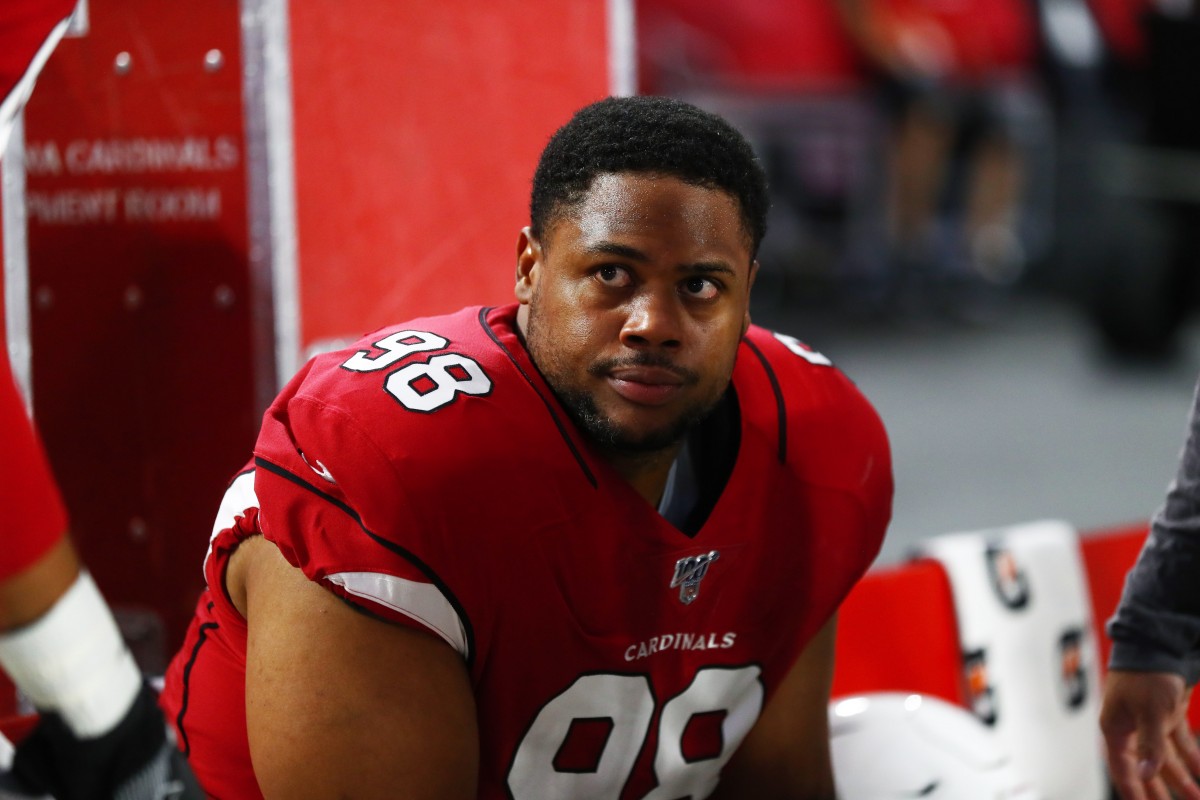 The defensive line was an issue in 2019 for the Arizona Cardinals. They hope to shore it up in 2020. As we continue in the offseason, we look at each position group in terms of what they did in 2019, what the roster situation looks like now and what the outlook for 2020 is.

Today we break down the defensive line.

2019 was marked by injuries and more on the defensive line. In all, the Cardinals had six players they counted on in 2019 who either were cut or got hurt.

Only one player — Corey Peters — managed to play in all 16 games.

Darius Philon was a big free agent addition but got cut after an arrest for assault charges. Robert Nkemdiche was cut after showing up to camp fat and out of shape. Zach Allen, Jonathan Bullard, Rodney Gunter and Clinton McDonald all ended up on injured reserve.

No defensive lineman had more than three sacks and the entire group combined for only seven.

He has had a top running game, a top tight end and top receivers and QBs in the past. Why should that change now? 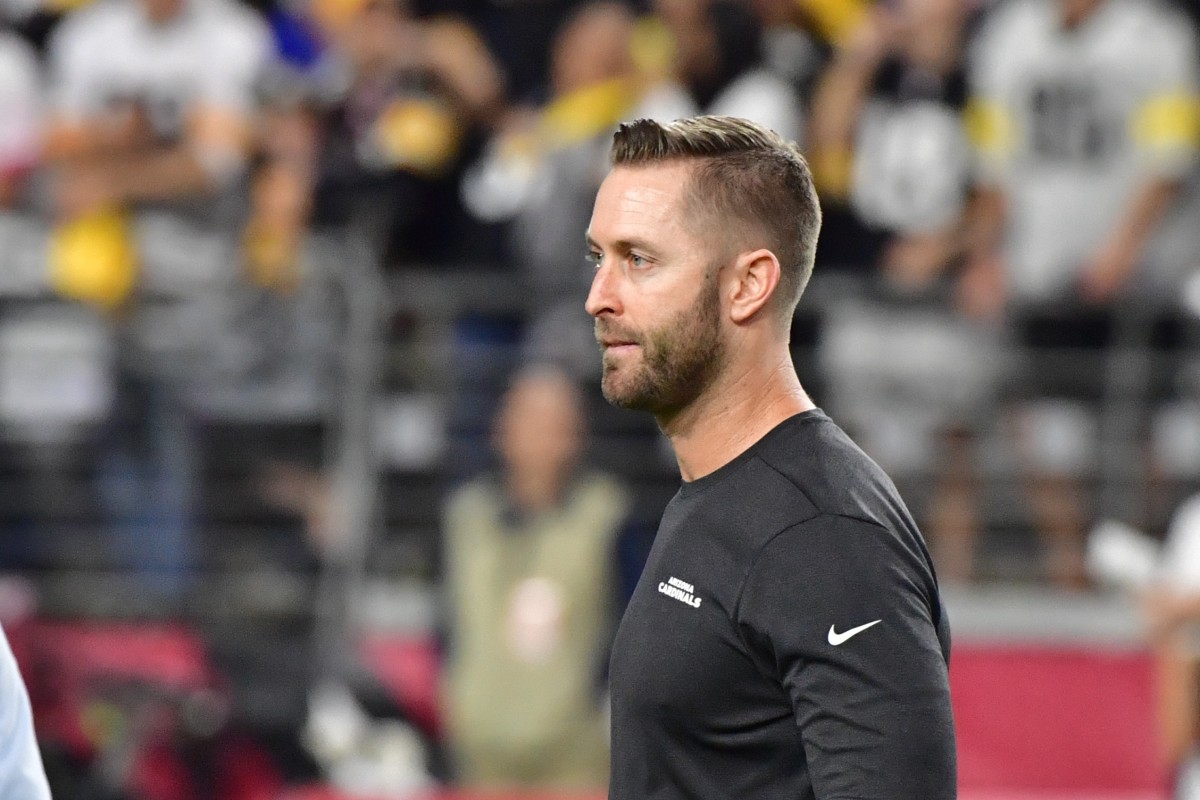 Arizona Cardinals head coach Kliff Kingsbury has done what he was hired to do so far. He has turned around an offensive unit that was one of the historically worst ever and develop a young quarterback.

What has been a bit of a surprise is how he has done it.

After all, when he was hired, even the team highlighted how Kinsgbury’s offenses in college never were outside the top 20 in total offense and never outside the top 15 in passing offense.

Famous for his high-flying, prolific passing attacks while coaching in college, he has turned the Cardinals into a powerful running team. They average more than 200 yards per game in their wins. They are ninth in the league in rushing and second in yards per attempt.

It didn’t happen overnight. He changed his approach from early in the season.

According to Scott Bordow of The Athletic, the Cardinals ran plays with four wide receivers and one running back on 60 percent of their plays in the first four weeks of the season. That has changed dramatically. In the next 11 games, that percentage has dropped to 21.3 percent.

People expected a lot of what he did in the first four weeks, but Kingsbury insisted the offense was not a finished product and that much of what happened was the result of falling behind in games.

He has insisted he would build his offense around what his players do successfully. He has sometimes bristled at people calling his offense the Air Raid or, now with the success in running the football, the Ground Raid.

And the truth is, no one should be surprised to see this flexibility. After all, even though he has made a name for himself for heavy passing attacks, points and lots of receivers, he has done things a number of ways.

He pointed out on Sunday after the game his Texas A&M offense in 2012 led the SEC in rushing. While at Texas Tech, running back DeAndre Washington was a 1,000-yard rusher two consecutive years, something that hadn’t been done at the school since the mid-90s.

And while it is said he doesn’t use tight ends, in 2013, his first year as head coach at Texas Tech, his tight end, Jace Amaro, was tied for seventh in the nation with 106 receptions and 11th in receiving yards with 1,352.

He has had quarterbacks, receivers, tight ends and running backs all put up big numbers.

Why should that change in the NFL?

What Kingsbury is doing is essentially what he did in college. He is finding success no matter the personnel.