Three of UF’s incoming transfers rank in the top 85, according to CBS Sports. 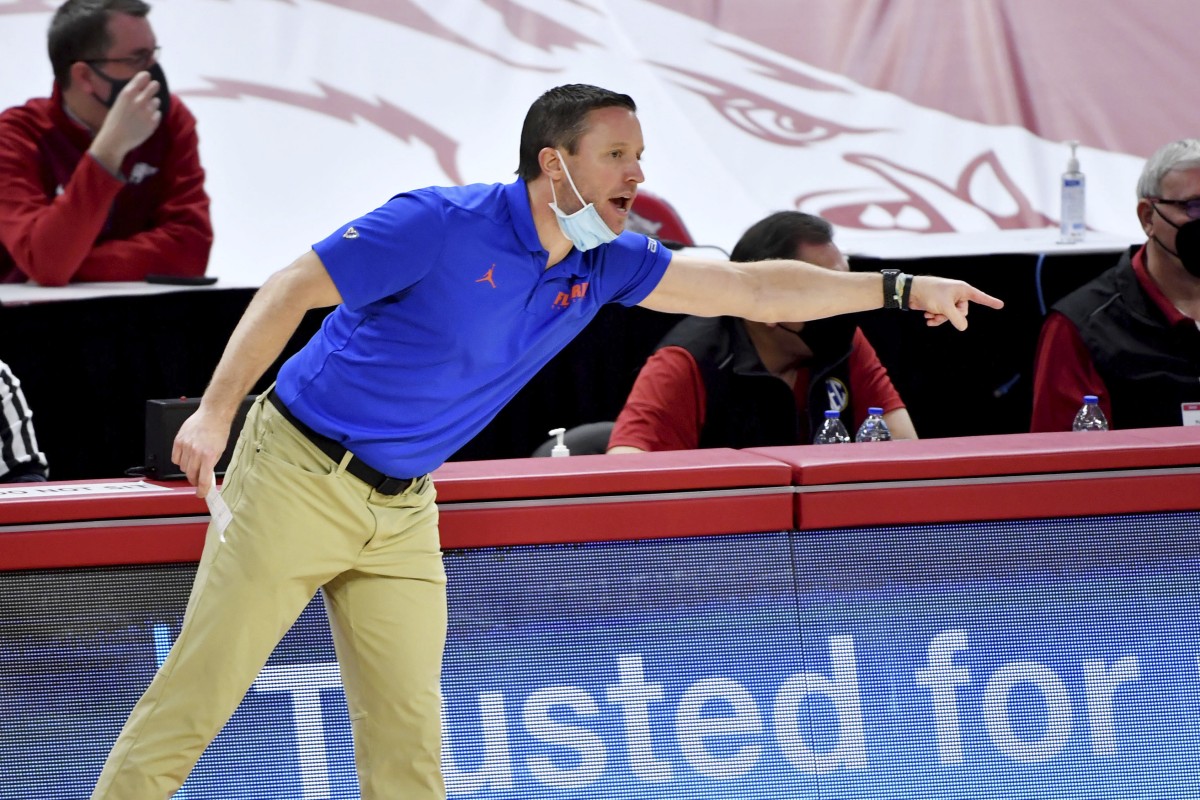 The result of those efforts was a very solid haul that includes some of the most coveted “free agents” around college basketball. In total, Florida added four players through the portal, and three of them (as well as an outgoing player in Noah Locke) appear in the top 85 of CBS Sports’ transfer rankings.

The rankings saw a bit of a shakeup as a new top player available entered the portal in Illinois star Kofi Cockburn, but that doesn’t affect things too much for the UF players. Here’s where every incoming and outgoing Florida prospect lands on CBS’ list, starting with the most high-profile player in the group, former Penn State guard Myreon Jones.