The Los Angeles Lakers are looking to get avenge their loss to the Mavericks on Thursday night. 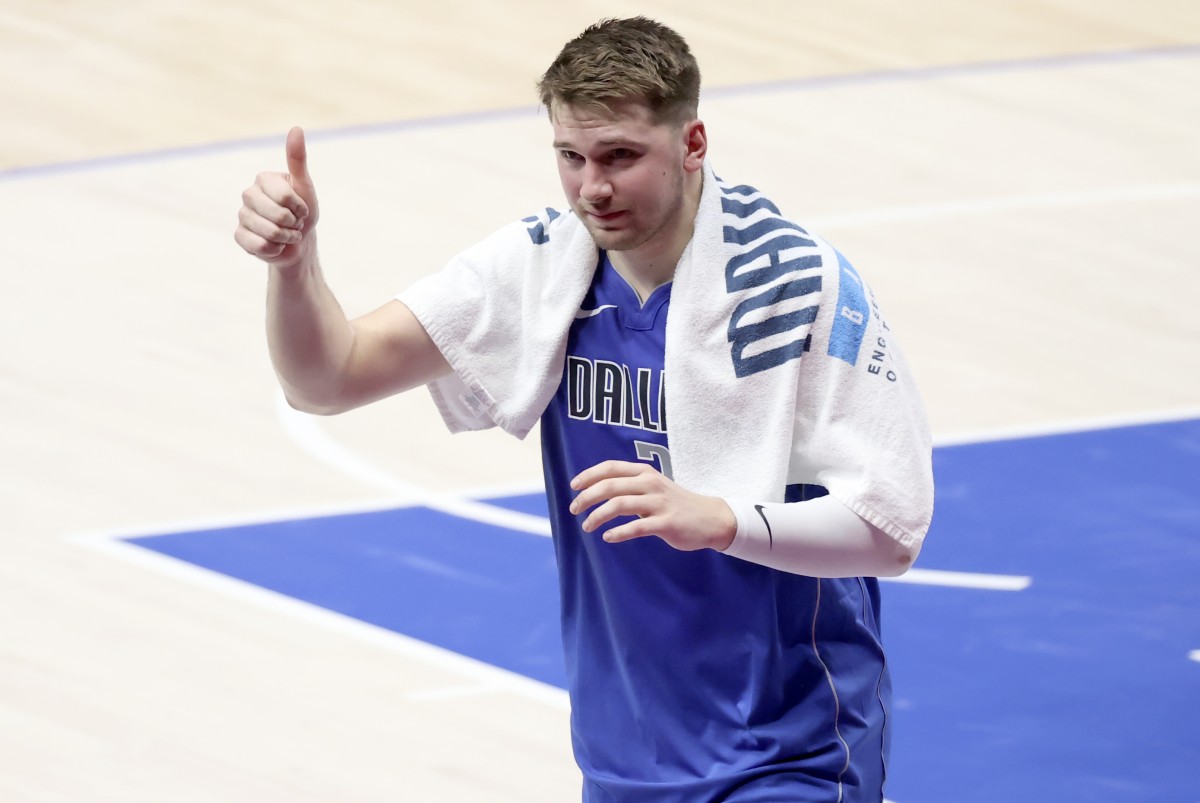 The Los Angeles Lakers will take the court at the American Airlines Arena for the second time in three nights as they look to avenge their loss to the Dallas Mavericks on Thursday night. The Lakers only lost by five on Saturday night, but the game did not feel that close as the Mavericks controlled the action in the final period.

It also did not feel that close because Anthony Davis played only 14 minutes and didn’t play in the second half of Thursday night’s game. Even though the Lakers outscored Dallas in the third period, not having Davis out there made things difficult for the Lakers to get a win against a Mavericks team now sitting in 6th place in the West.

Los Angeles: Anthony Davis, Andre Drummond, Dennis Schröder and Markieff Morris are all probable to play. Marc Gasol and Kentavious Caldwell-Pope are listed as questionable. LeBron James and Jared Dudley are listed as out.

Dallas: Maxi Kleber, Josh Richardson, and Kristaps Porzingis are all questionable to play. Tyrell Terry is out for personal reasons.