The city council has allotted $15 million for renovations to the city’s three municipally operated facilities including Torrey Pines. 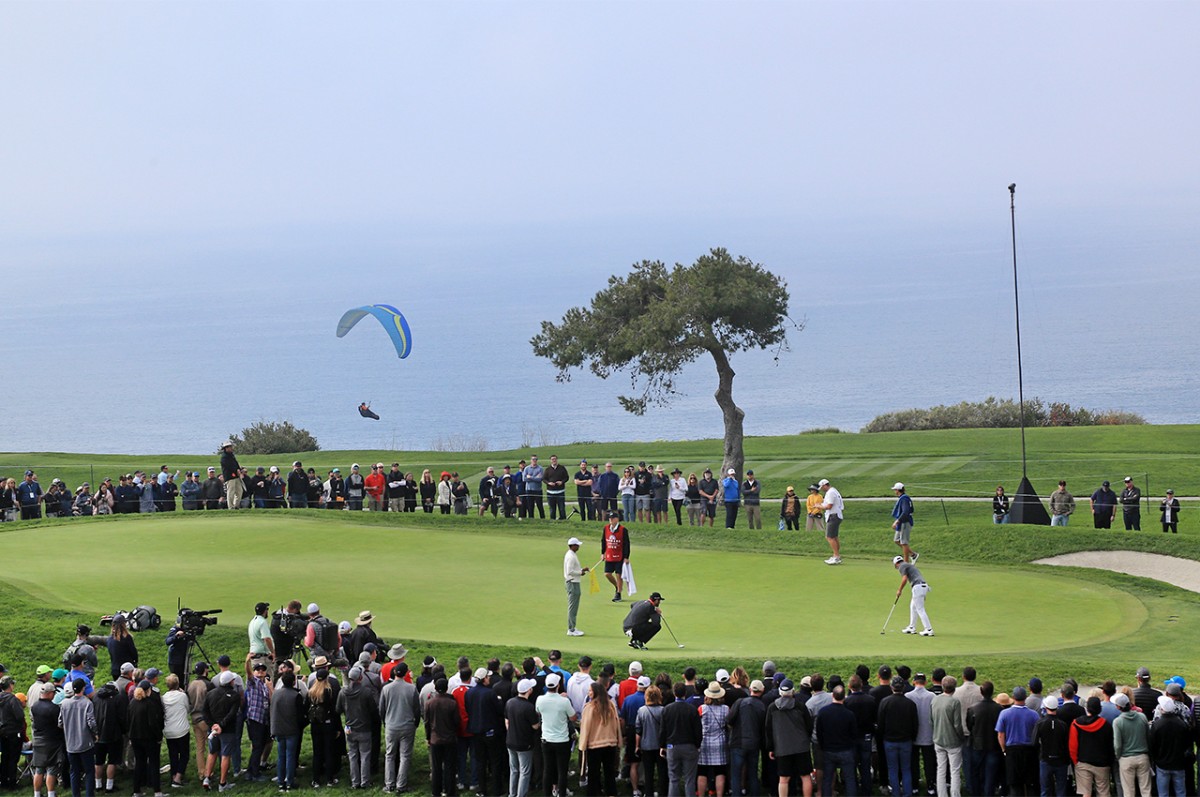 San Diego’s city council has allotted $15 million for upgrades and renovations to the city’s three municipally operated golf facilities including Torrey Pines’ South Course, site of the 2021 U.S. Open, according to a report Tuesday by the San Diego Union-Tribune.

The South Course at Torrey Pines also hosted the 2008 U.S. Open, in which Tiger Woods outlasted Rocco Mediate in a 19-hole playoff after Woods made a dramatic birdie putt on the 72nd hole to tie and force the extra day.

Torrey Pines’ South and North courses combine as hosts for the annual Farmers Insurance Open on the PGA Tour, won in January by Marc Leishman. The South ranks No. 5 on Golfweek’s Best Courses You Can Play list of public-access courses in California, while the North ranks No. 11 on that list.

The $15 million approved Monday by the city council also will include contract work at San Diego’s other municipally operated golf facilities at Balboa Park and Mission Bay, the Union-Tribune reported. The courses will remain open during the jobs that include installing new irrigation systems and drainage, replacing and repairing cart paths, renovating bunkers and tree work.

The city agreed to a joint contract with four companies to do the work, with individual projects expected to cost from $250,000 to $2.5 million.

Those figures don’t include lease payments for the three courses. The city gets about $1.6 million in lease revenue from Torrey Pines and about $800,000 from Mission Bay and Balboa Park. The city also owns seven other courses it doesn’t operate but that do provide lease revenue.