Rookie Wire took a very early look at the next rookie class and some of the top prospects to monitor over the course of the 2022-23 season. 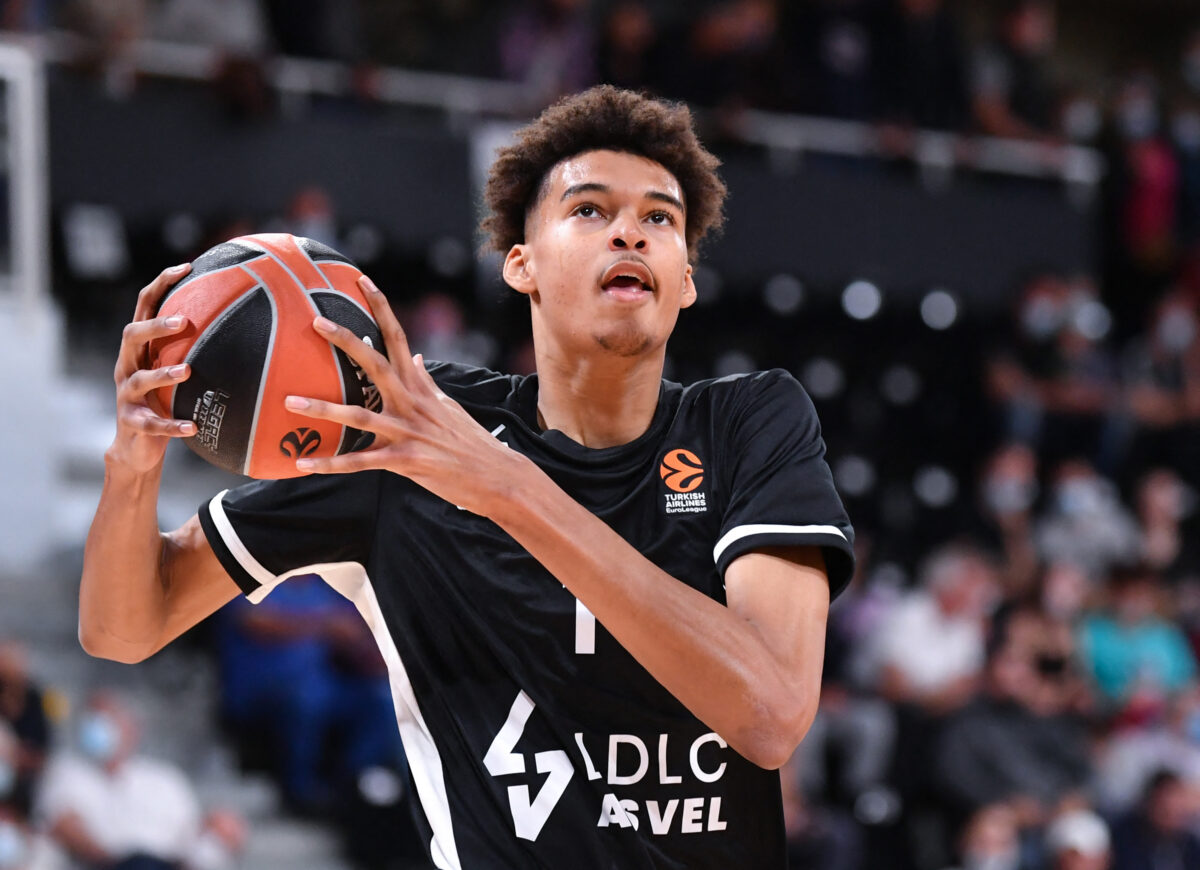 With the basketball world over a month removed from the NBA draft, many have started to look ahead to the next rookie class and which prospects may be available.

The class is headlined by French phenom Victor Wembanyama, who is considered one of the top prospects in recent memory. He has performed well in the top basketball league in France and looks to already be locked in as the top pick in 2023.

Elsewhere, there are several other prospects that will be worth monitoring over the course of next season. The rankings will certainly change but it can be a productive exercise to see how prospects moved up and down draft boards ahead of next year.

Rookie Wire took a very early look at the next rookie class and some of the top prospects to monitor as the 2022-23 season approaches in a couple of months.

Note: The order of the draft was determined by the reverse championship odds set by Tipico Sportsbook. The 2023 draft will only have 59 picks after the Bulls were stripped of their second-round pick by the NBA due to a tampering violation involving the signing of Lonzo Ball.

Wembanyama has been ruled out of participating in EuroBasket 2022 with the French national team due to an injury suffered last season. 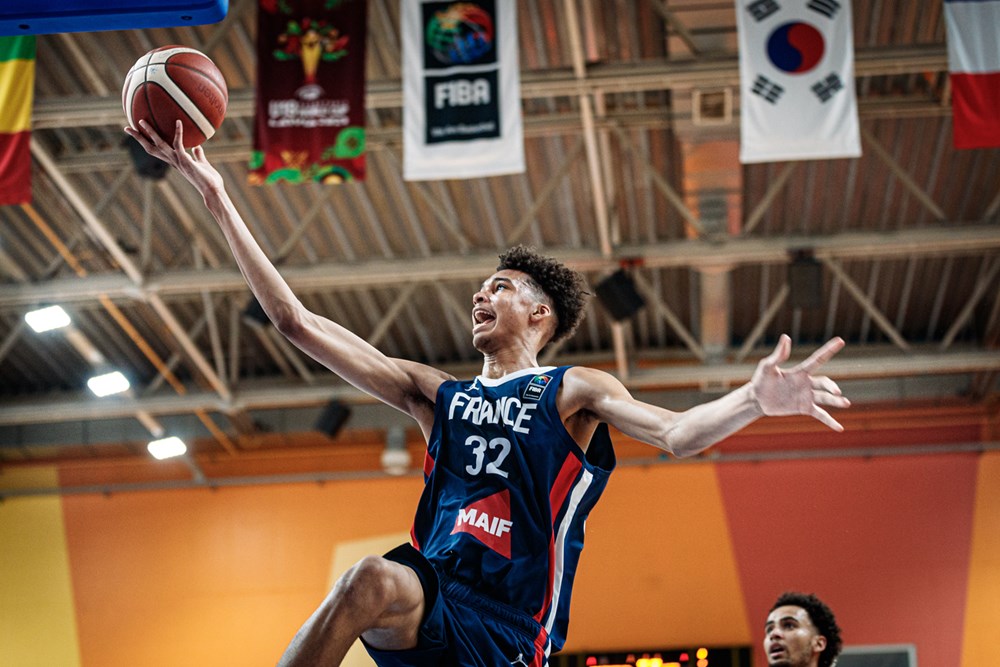 Victor Wembanyama has been ruled out of participating in EuroBasket 2022 with the French national team due to an injury suffered last season, the organization announced.

Wembanyama was first injured during the playoffs with ASVEL Basket in the LNB Pro A, the top league in France. He has not yet been cleared to return to the court due to what the team called a muscle injury.

The 7-foot-3 center was initially among 17 players named to the French roster ahead of EuroBasket 2022, which will run Sept. 1-18. The team, in consultation with his doctor, will hold him out of action to allow the injury to properly heal.

Wembanyama, who is projected to be the top pick next year, averaged 7.6 points, 4.2 rebounds and 1.8 blocked shots last season. He competed in the FIBA U19 Basketball World Cup, averaging 14 points, 7.4 rebounds, 4.7 blocks and 1.4 assists to help France earn the silver medal.

The 18-year-old enters next year considered the top prospect in quite some time. He dazzles on the court with his fluidity and does things players his size shouldn’t be able to do. Teams will also be thoroughly impressed with his 7-foot-9 wingspan and ability to alter shots.

Wembanyama opted to change teams ahead of next season. He will play for Metropolitans 92 under head coach Vincent Collet, who is also with the French national team. The move is expected to better prepare him for the transition to the NBA next year. 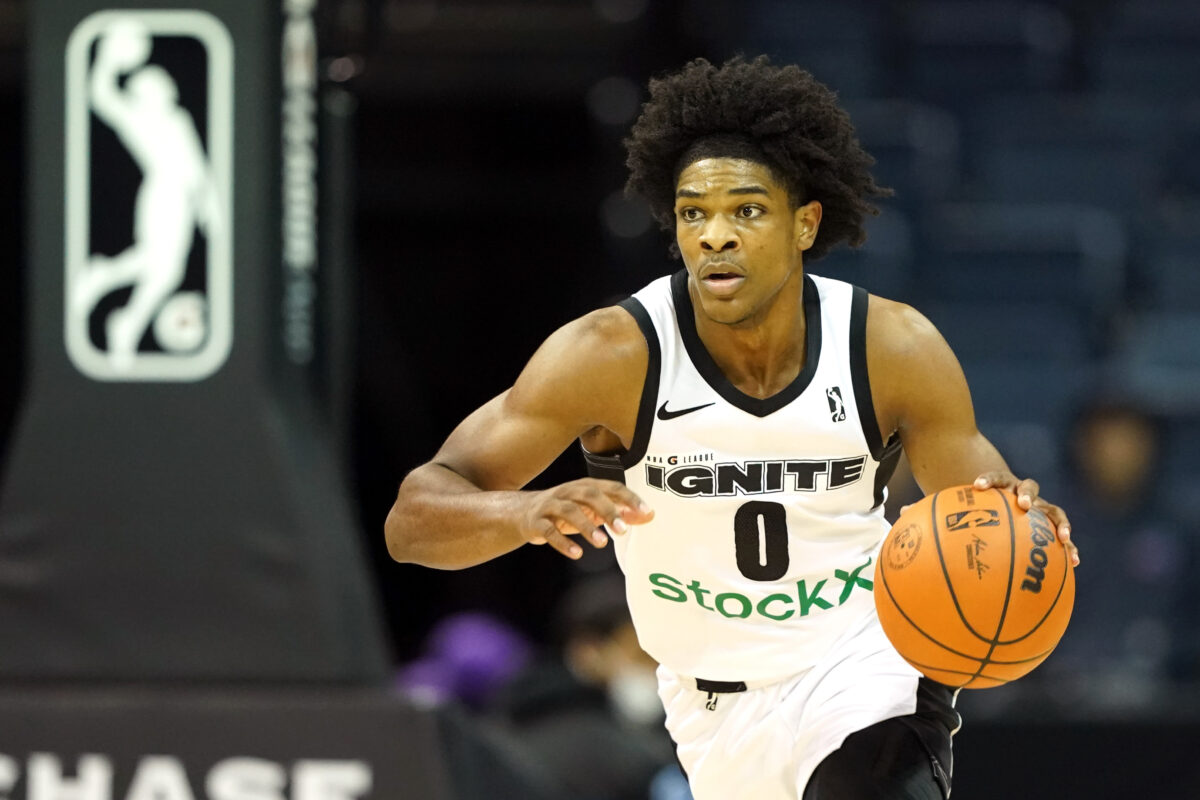 The contract between Henderson and PUMA will be a seven-figure pact and is believed to be the richest shoe deal for a non-draft-eligible player. He became the youngest professional basketball player in the United States last year after signing a two-year deal at 17 years old.

He will be eligible for the NBA draft next year.

Henderson, the former No. 10 prospect in the class of 2022, averaged 13.8 points, 4.7 rebounds, 3.7 assists and 1.7 steals in 18 games with the Ignite last season. He was among their prospects to participate in the NBA Rising Stars game at All-Star Weekend.

The 18-year-old Henderson is a possible top-three pick next year.