Davis Webb started ahead of Patrick Mahomes at Texas Tech 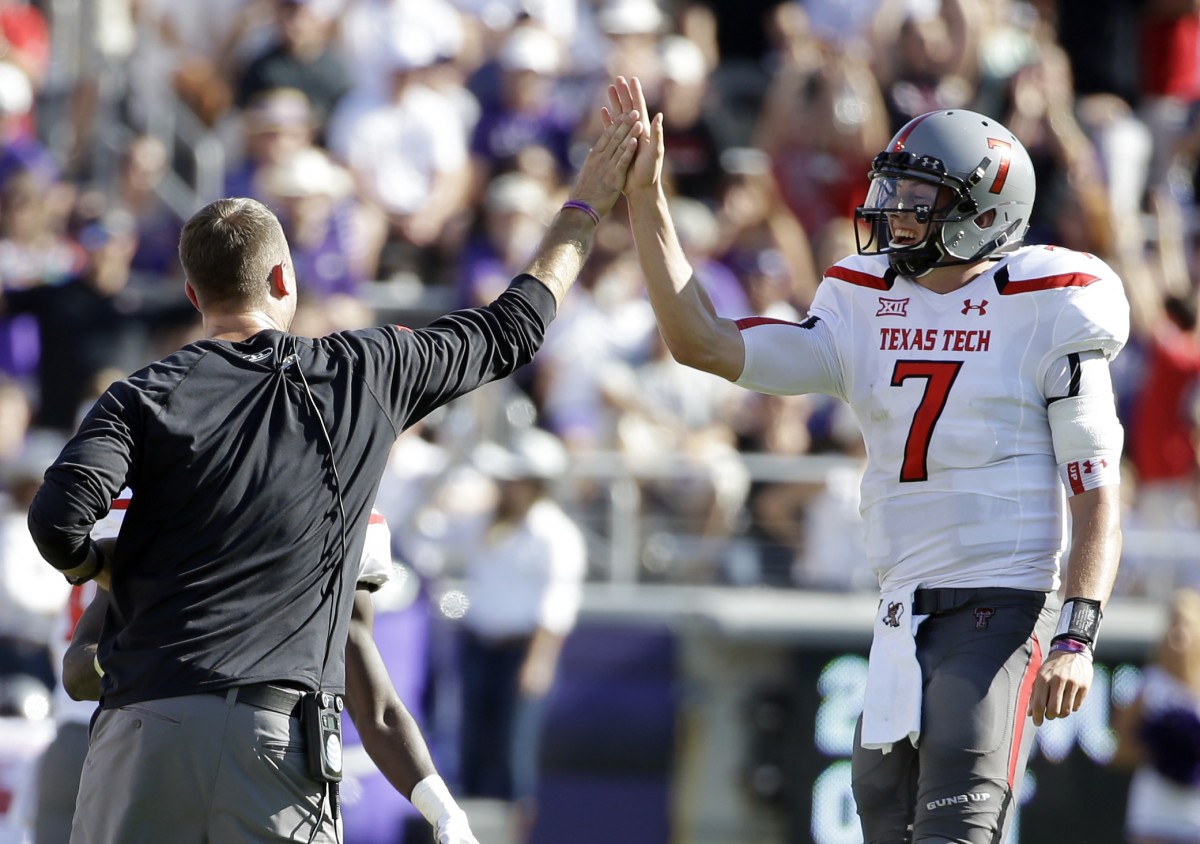 The year was 2014 and Patrick Mahomes was on campus in Lubbock, Tx, with Texas Tech.

However, the quarterback who was to become an NFL and Super Bowl MVP was not deemed worthy of the starting position by coach Kliff Kingsbury.

The Red Raiders went 4-8 that season and it took a while for Kingsbury to replace Davis Webb as his starter with Mahomes. The battled for the position spilled into 2015, too.

Fast forward to 2021 and Mahomes and Davis Webb are on teams that will vie for the AFC Championship on Sunday. Kind of.

While the sports world — okay, the whole wagering world — awaits news on whether Mahomes will clear concussion protocol and face the Bills, Webb is in a different space and place.

ESPN compared the two before the 2015 season:

With the help of ESPN Stats and Information, here’s a closer look at the 2014 season for Webb and Mahomes: 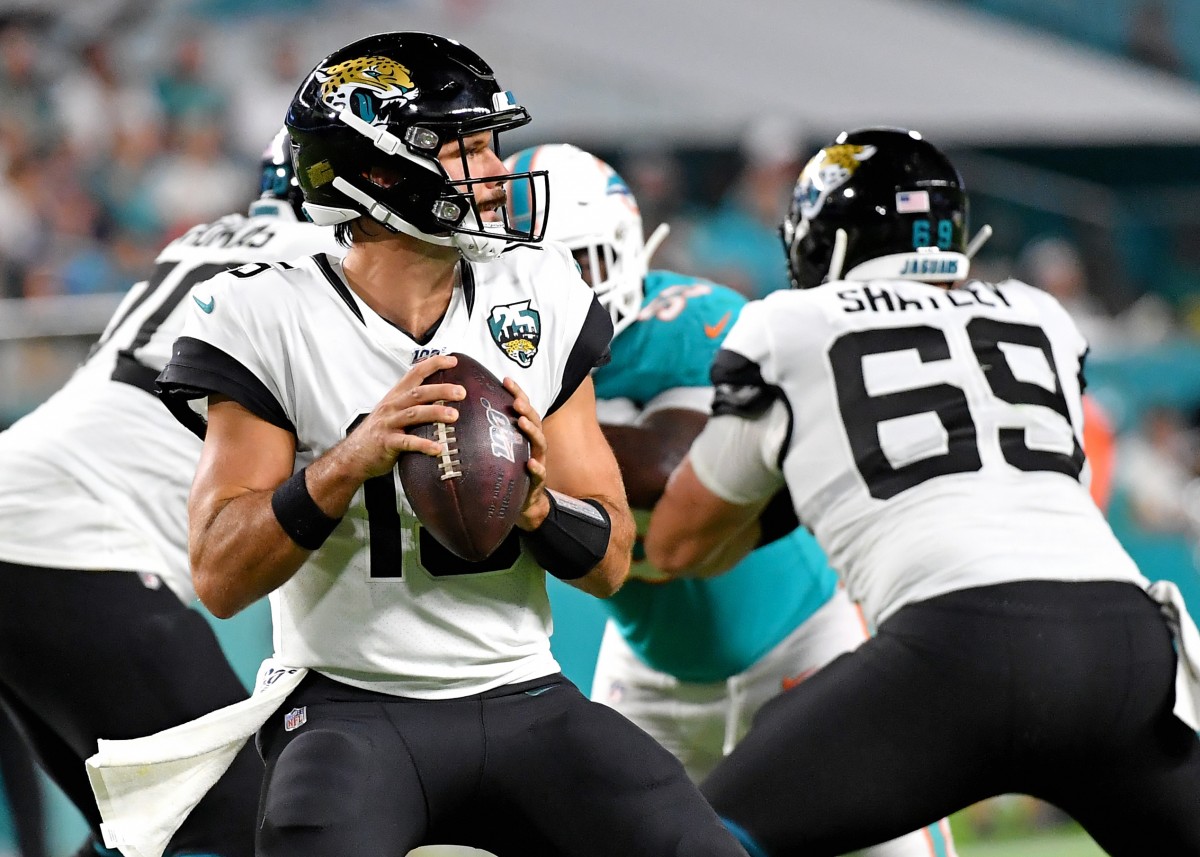 The Week 15 assignments are out for NFL games. What announcers will be where? 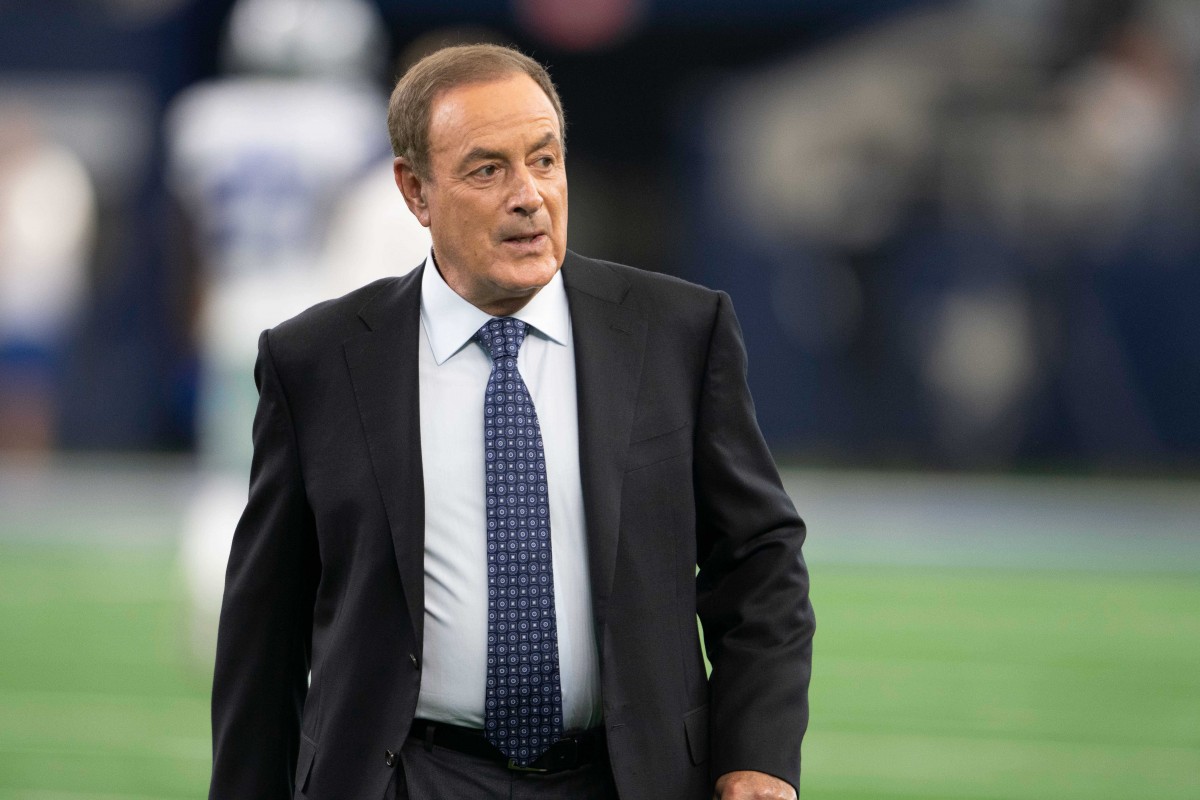 We’re down to three weeks of the regular season. The stakes rise for teams trying to make the playoffs. What announcers have gotten the prime calls on games that could impact the postseason?

Here’s your coverage map to see what games will be in your region.

Week 14: How to survive and advance in your knockout pool 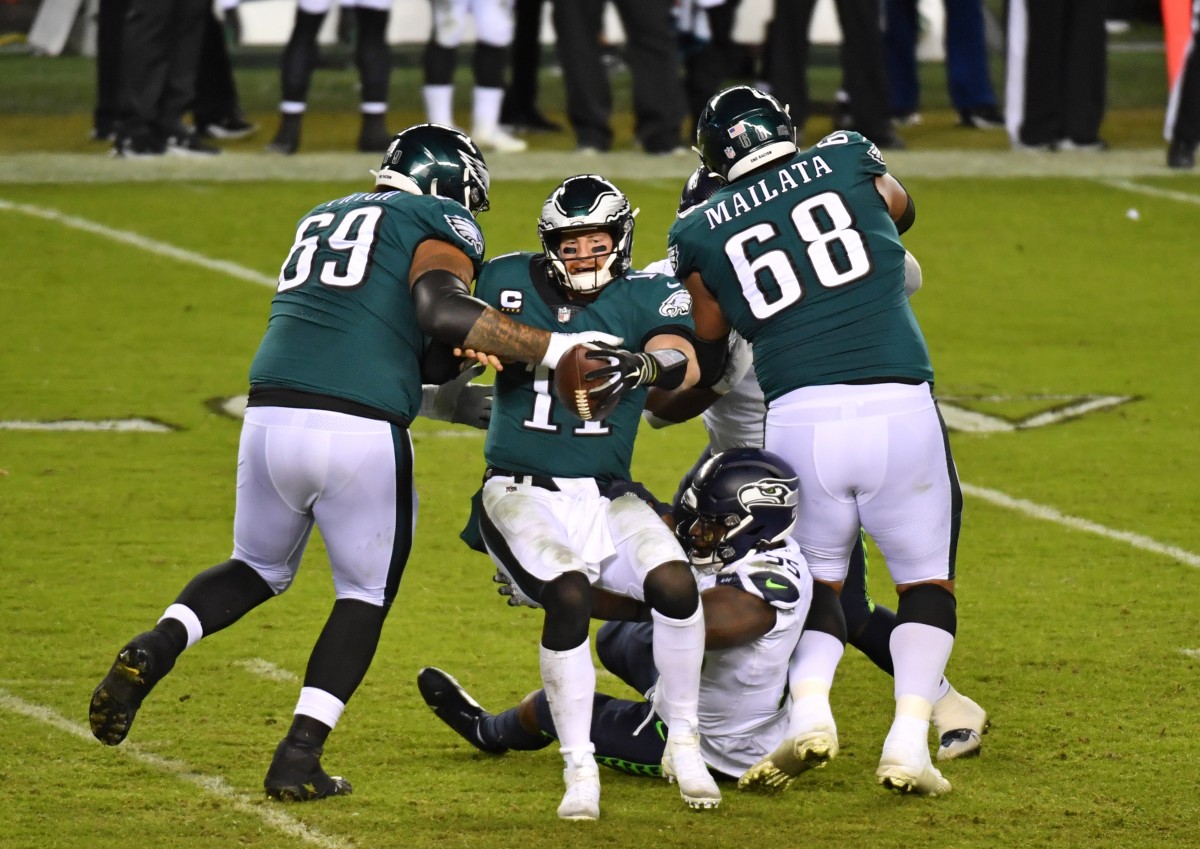 What announcers have been assigned to what games in Week 14 of the NFL season? 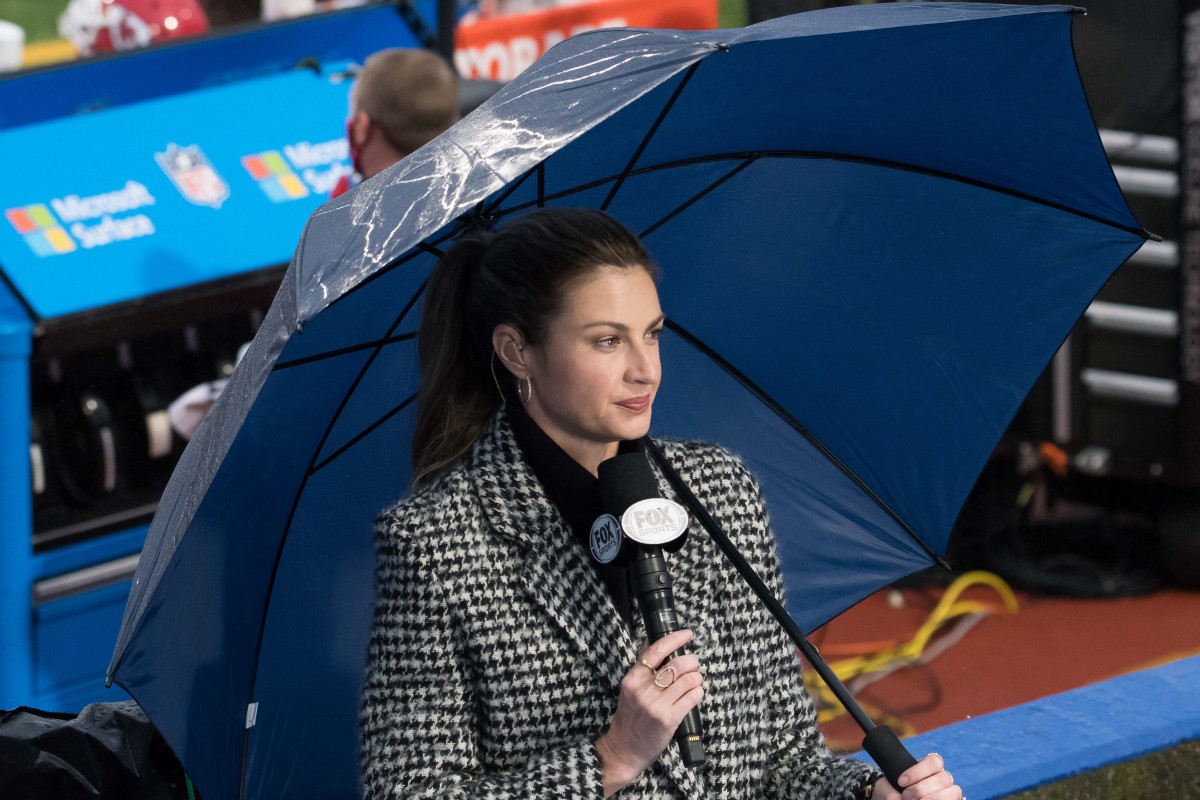 The NFL has some intriguing matchups in Week 14. Feels like a rare time when the lead voices on CBS and FOX are each on early Sunday games.

Joe Buck, Troy Aikman, and Erin Andrews will be at the Minnesota Vikings-Tampa Bay Buccaneers.

Week 13: How to survive and advance in your knockout pool 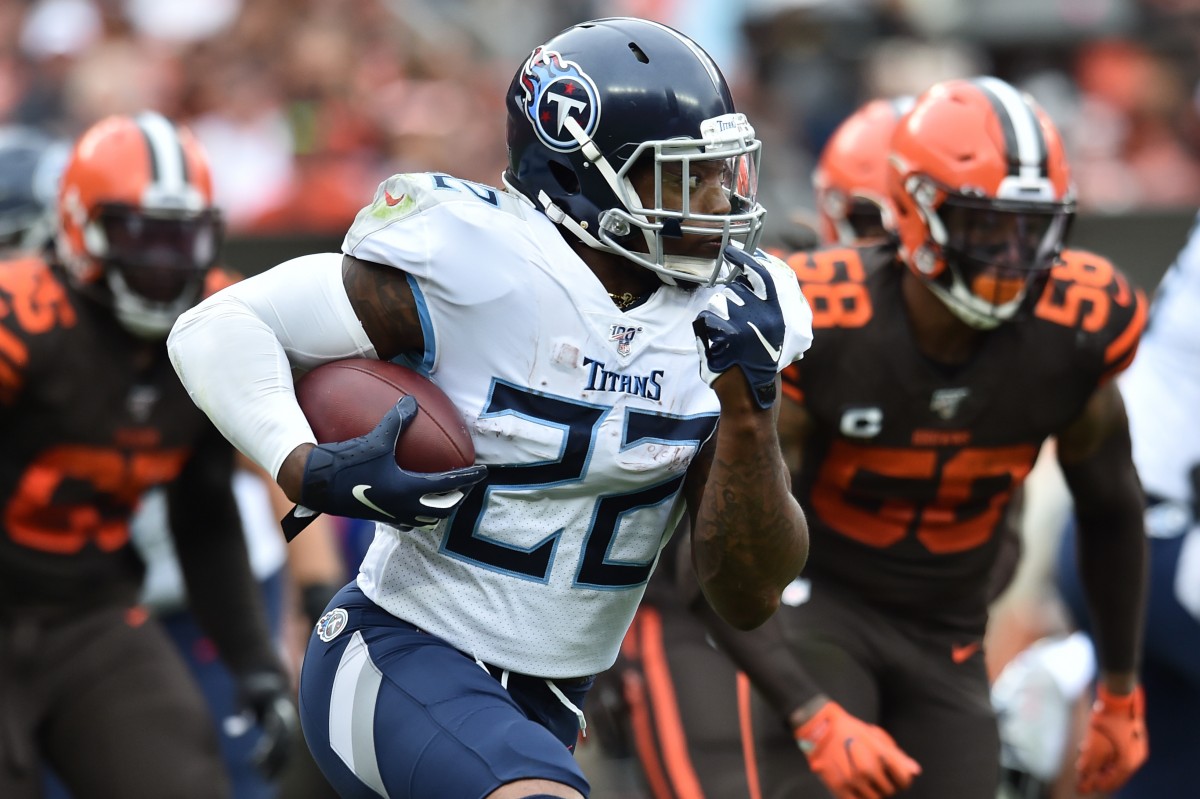 Who are the nominees for the Art Rooney Sportsmanship Award? 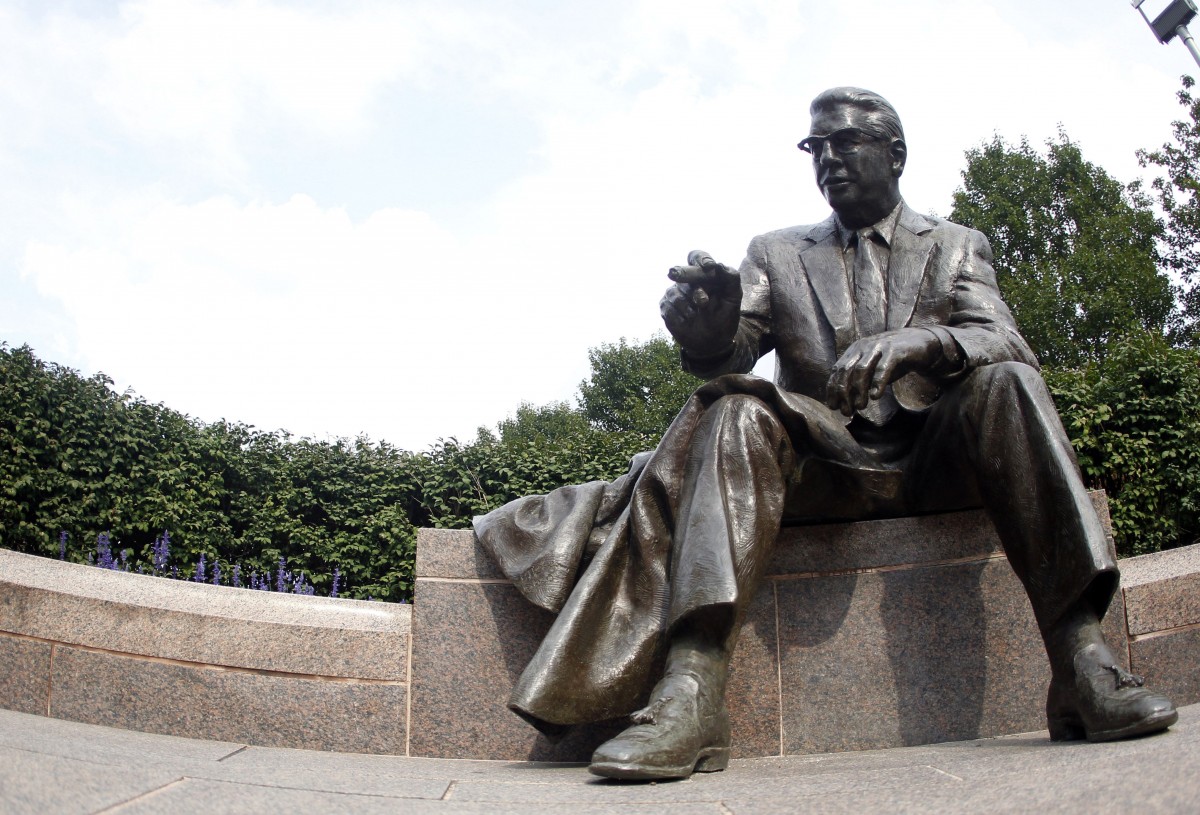 The NFL on Thursday announced the 32 nominees for the Art Rooney Sportsmanship Award.

The award was created in 2014 and honors the late founding owner of the Pittsburgh Steelers and Pro Football Hall of Famer Art Rooney, Sr.

The award is presented each year to an NFL player who best demonstrates the qualities of on-field sportsmanship, including fair play, respect for the game and opponents, and integrity in competition.

The winner is determined by a vote of current NFL players. From the eight finalists, each team’s players will submit a consensus vote of their choice for the winner. The winner will be announced as part of NFL Honors. He will receive a $25,000 donation from the NFL Foundation to a charity of his choice. 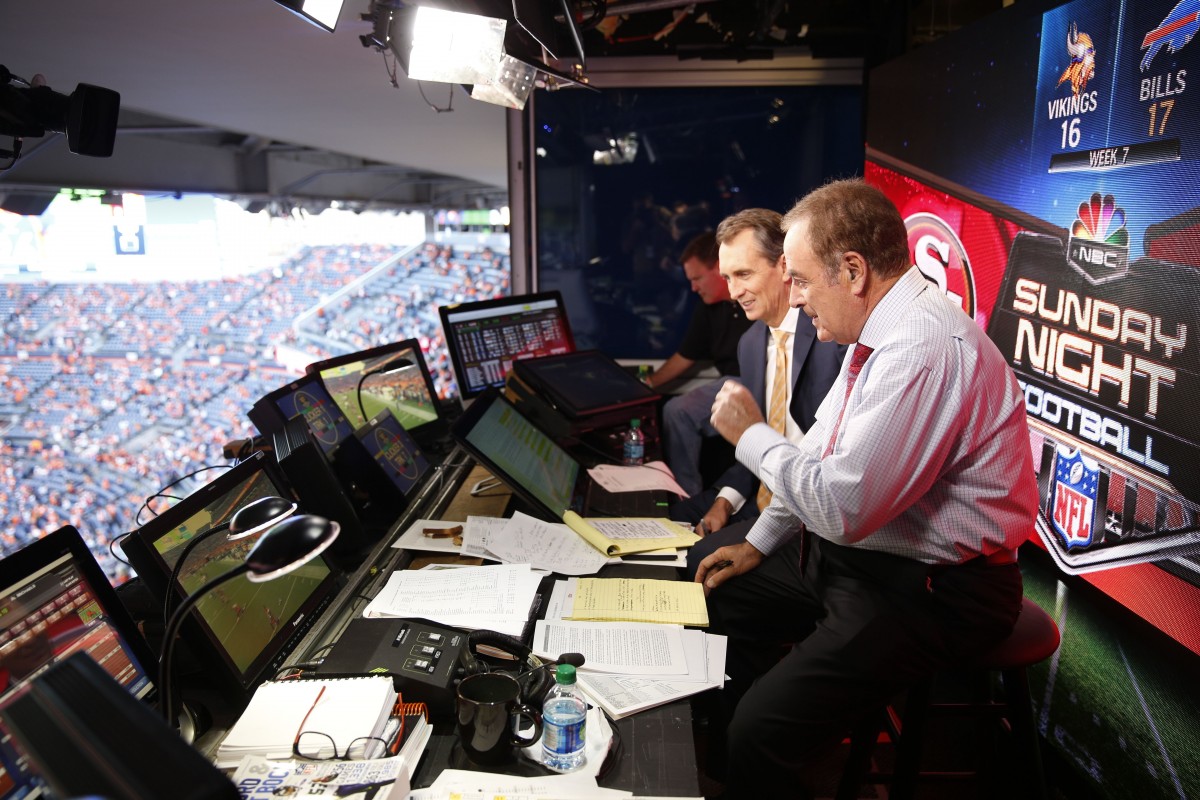 The deck has already been shuffled for the Week 12 announcing slate because the Baltimore Ravens-Pittsburgh Steelers game was moved to Sunday due to COVID-19 issues with the Ravens. Al Michaels was going to have the week off … was being the keyword.

The NFL schedule for announcers is out and the broadcasters are planning their treks. 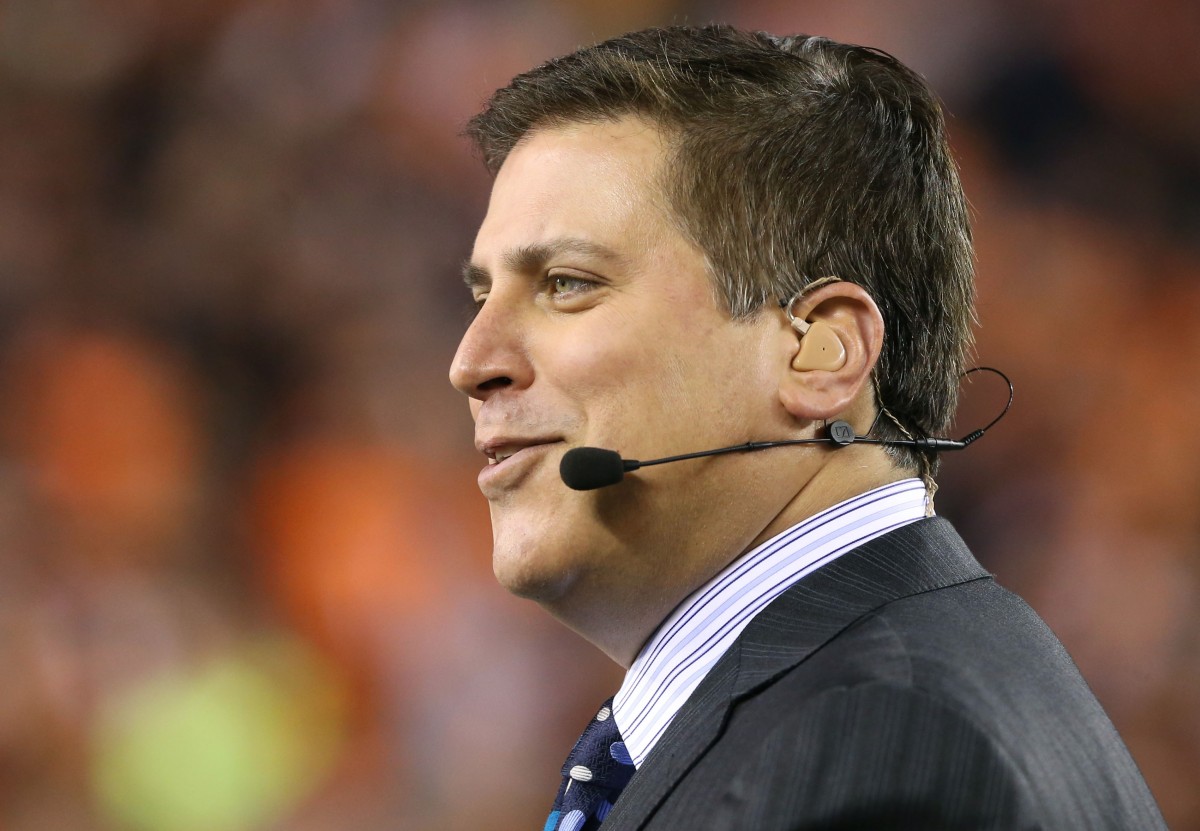 Week 9 of the NFL season is upon us. The Packers visit the Niners to start play and the Jets play host to the Patriots to finish it.