Jordan Spieth says Nelly Korda is on an “unbelievable run” and that Xander Schauffele is humble about his gold.

Jordan Spieth shared a house with Olympic gold medal winner Xander Schauffele at the WGC-FedEx St. Jude Invitational in Memphis last week, and one thing the roomies watched together was the women’s golf competition at the Tokyo Summer Games.

“Yeah, we were watching some of it last night,” Spieth said Saturday after the third round of the at TPC Southwind. “We were teeing off so early, you had to kind of go to sleep before. … I guess I went to bed when Nelly had taken a three-shot lead through 10.”

Spieth then raved about Nelly Korda, who won gold, giving the Americans a sweep of the top prizes in golf in Tokyo.

“Justin [Thomas], some of those girls live in Florida and he knows the Kordas really well, so he was kind of, we pick his brain a little bit.

“Obviously she’s on an unbelievable run, No. 1 in the world going in and winning gold in the Olympics, kind of how you want it to be, right? Best player wins.”

Schauffele, who’s been showing off his gold medal to pretty much everyone—and with good reason—brought it with him to Memphis.

“Xander obviously having the gold medal at the house is pretty cool,” Spieth said.

“He’s so humble. If it were me or Justin. .. we would just be wearing it at dinner, we wouldn’t take it off. Justin had to make him go upstairs and get it when I got here to show me, and it was super cool.”

Spieth, currently ranked second in the PGA Tour’s FedEx Cup standings, is not playing this week at the Wyndham Championship, the final regular season event before the playoffs start.

Which NBA stars will hoop it up in Paris during the 2024 Olympics?

The Olympic Games have concluded in Tokyo with a lavish ceremony 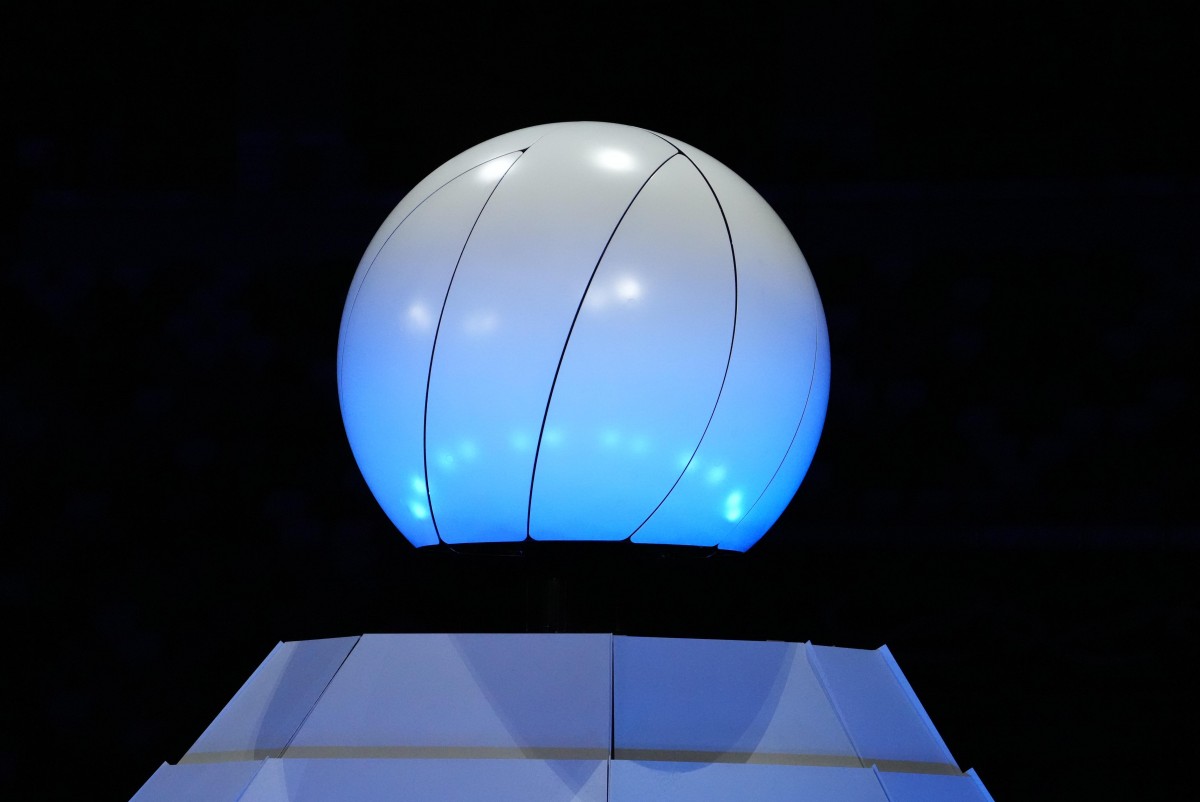 Gold, silver and bronze—an incredible achievement at the Summer Games. 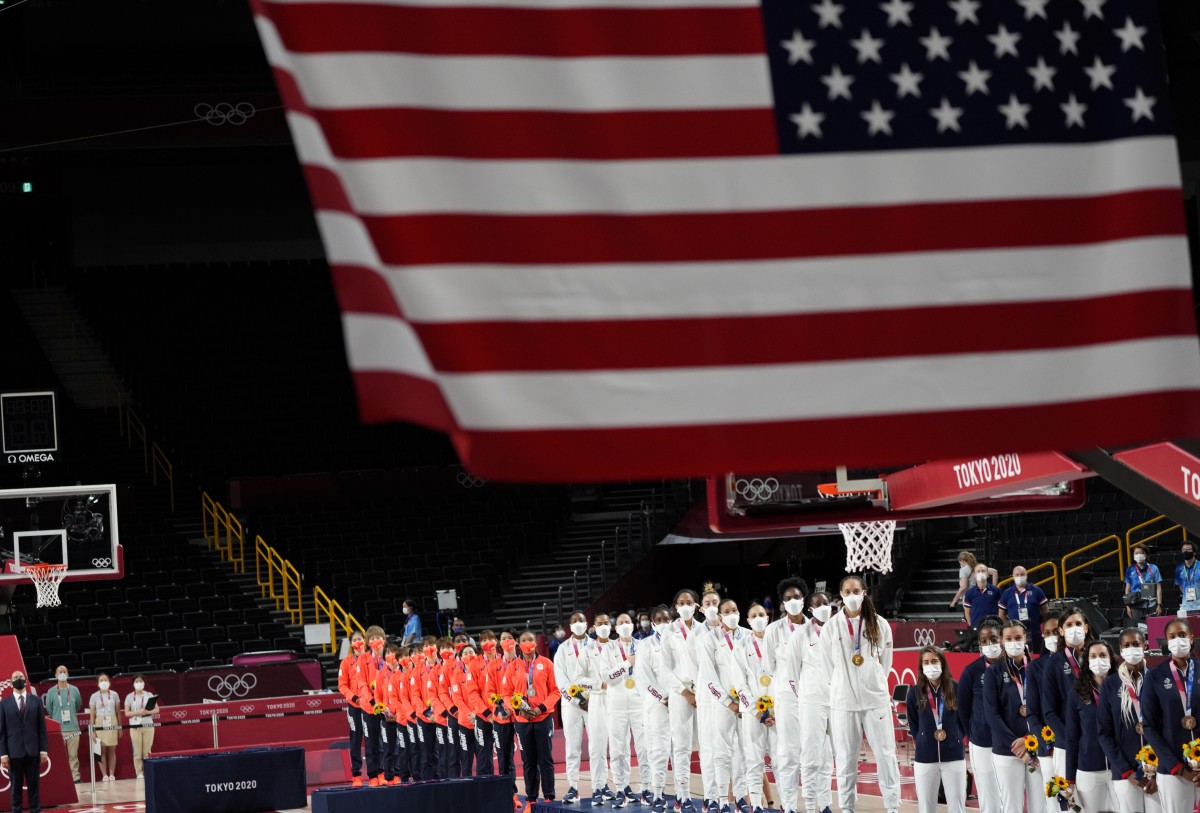 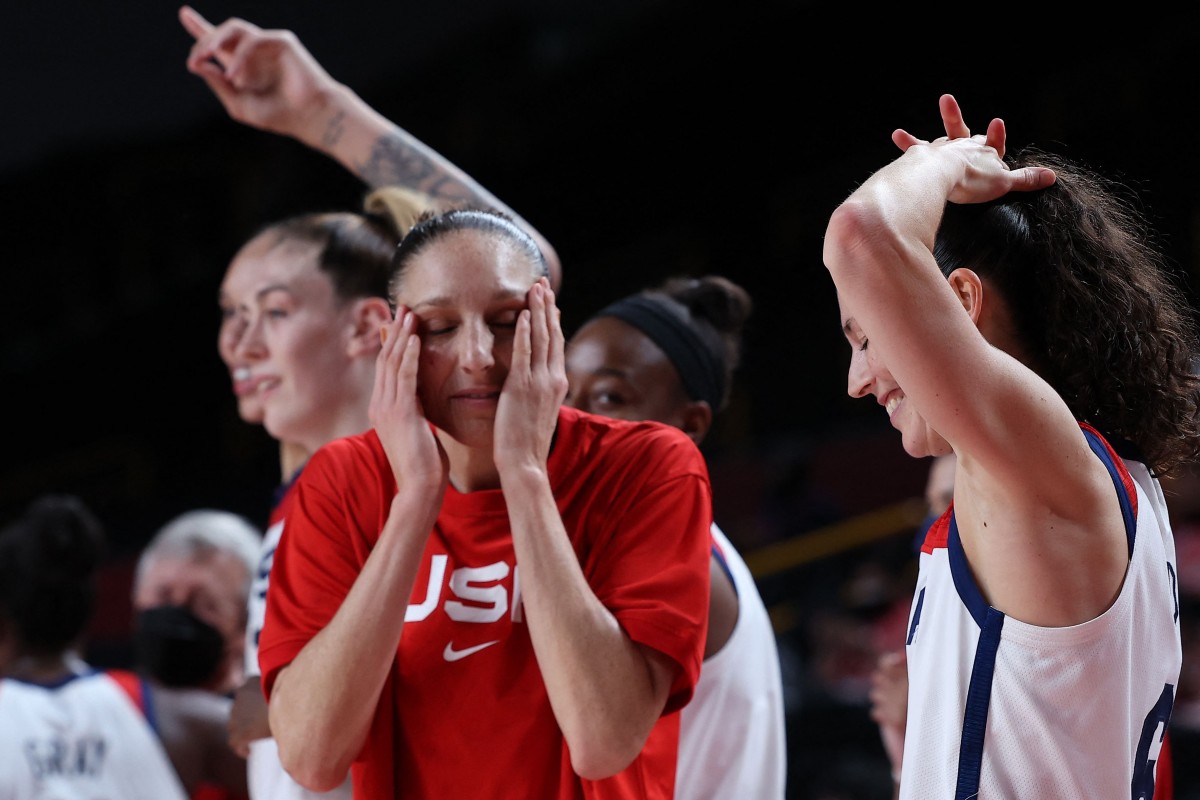 Memorable moments from all the U.S. athletes 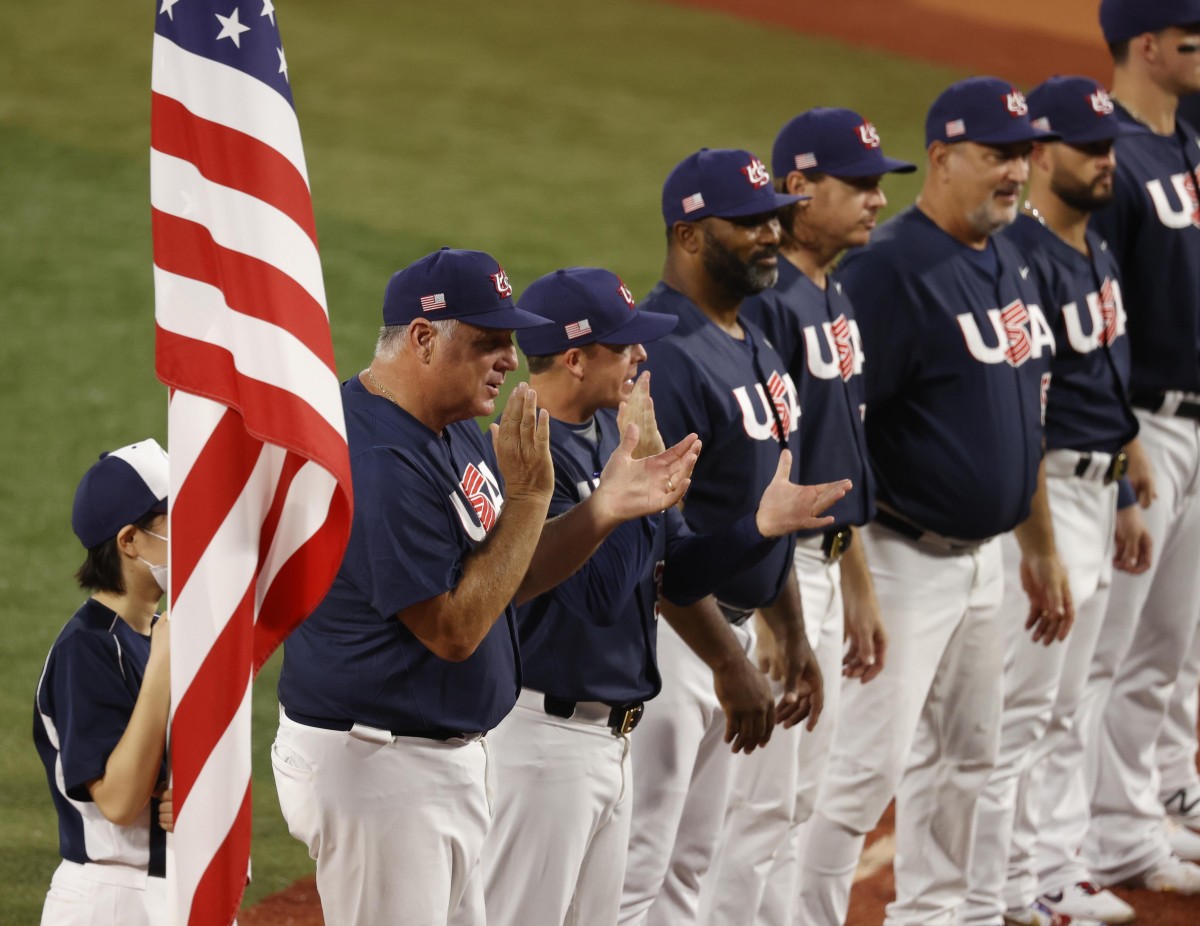 A track and field legend! 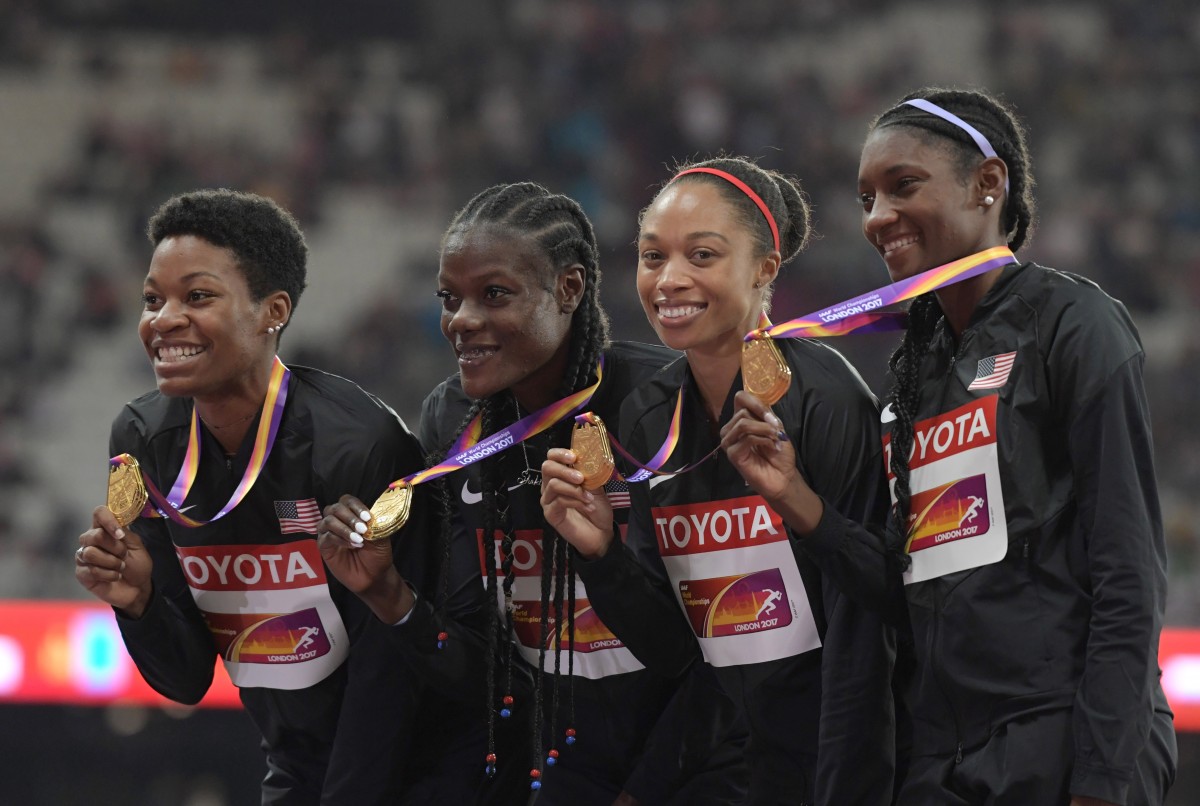 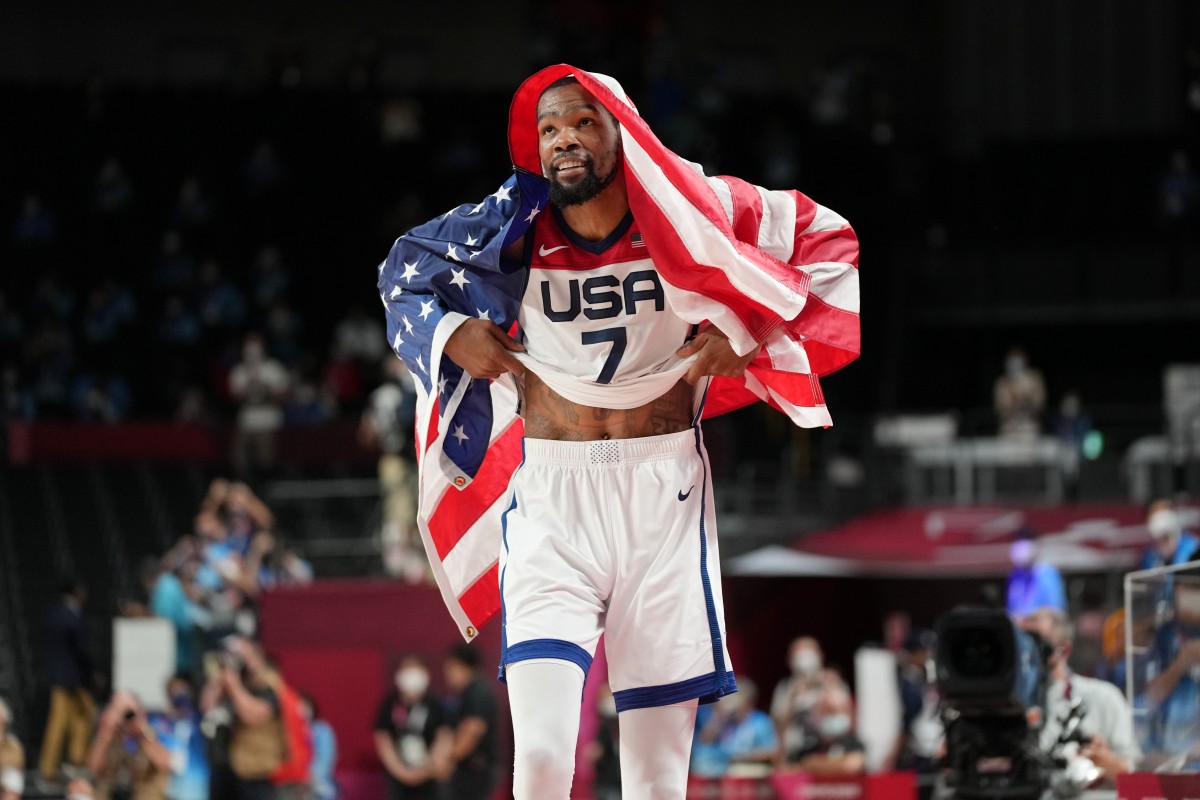