The Broncos have 13 players on All-Decade Teams dating back to the 1970s. 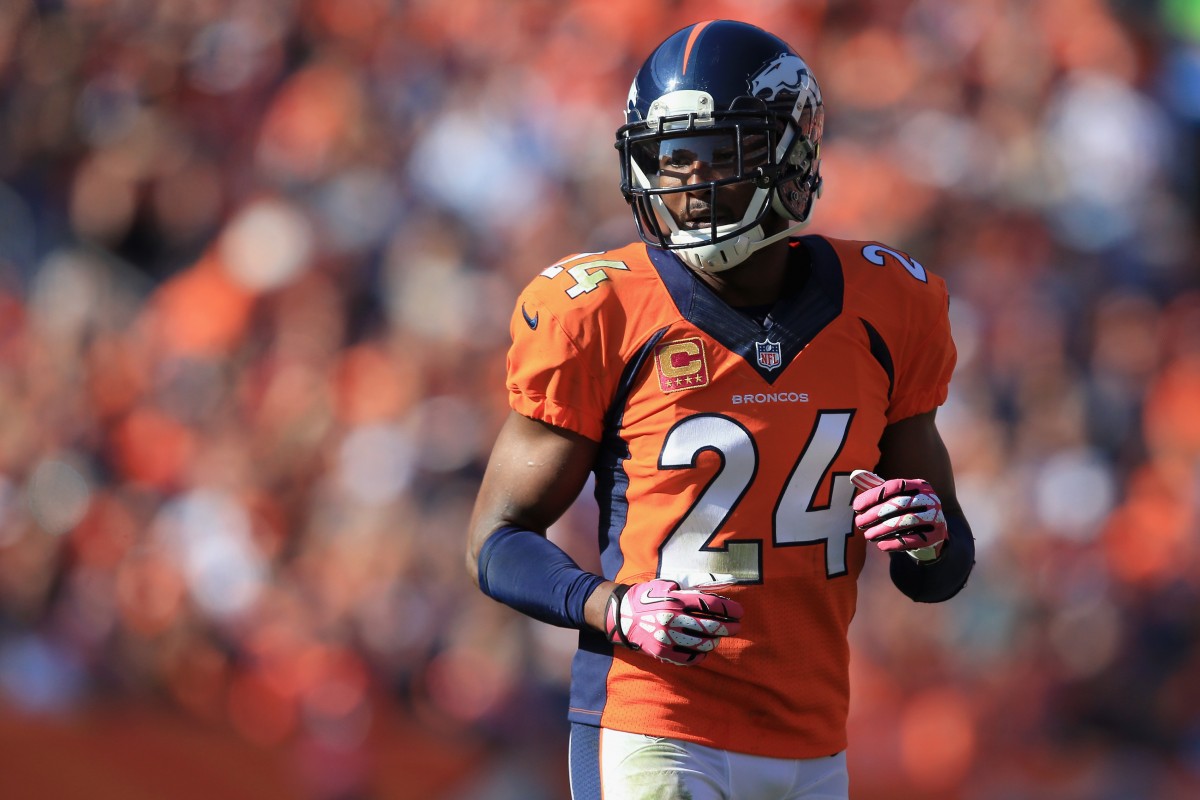 After outside linebacker Von Miller and cornerback Chris Harris were added to the 2010s All-Decade Team on Monday, the Denver Broncos are now represented by 13 players on All-Decade Teams.

Miller and Harris are the third set of Broncos teammates to earn All-Decade Team honors together. The others two sets are Louis Wright and Rick Upchurch (1970s) and Steve Atwater, Terrell Davis, John Elway, Shannon Sharpe and Gary Zimmerman (1990s).

Here’s a look at all of Denver’s All-Decade Team players:

The Broncos have agreed to trade a fourth-round draft pick for Jaguars cornerback A.J. Bouye. 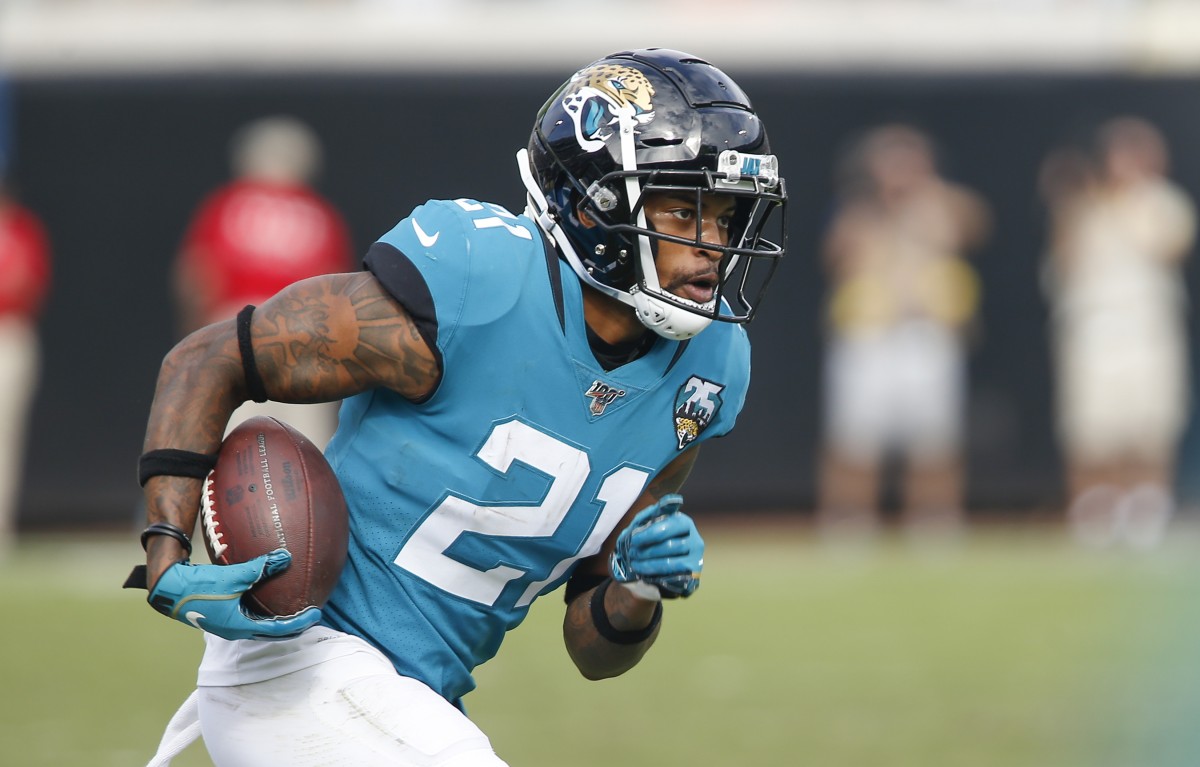 The Denver Broncos have agreed to trade a fourth-round pick to the Jacksonville Jaguars in exchange for cornerback A.J. Bouye, according to multiple media reports. ESPN’s Adam Schefter was the first to report the news.

The trade will not become official until the new league year begins on March 18. Denver traded a fourth-round pick it acquired from the San Francisco 49ers in exchange for wide receiver Emmanuel Sanders, according to KUSA-TV’s Mike Klis. The Broncos still have their own fourth-round pick.

By trading for Bouye, Denver is agreeing to inherit his contract, which has two years remaining. The 28-year-old cornerback is scheduled to have salary cap hits worth around $15.5 million in each of the next two seasons.

Bouye entered the league as an undrafted free agent out of UCF with the Houston Texans in 2013. After spending the first four years of his career in Houston, Bouye signed a five-year, $67.5 million contract with the Jaguars in 2017. He made the Pro Bowl after totaling six interceptions during his first season in Jacksonville.

After acquiring Bouye, the Broncos appear less likely to re-sign pending free agent cornerback Chris Harris, a four-time Pro Bowler. Harris has said he is open to returning to Denver if the team wants him but the Broncos appear to be going in a different direction in the secondary.

Harris will turn 31 in June. Bouye will turn 29 in August.

The Denver Broncos drafted a solid rookie class in 2019. How did each player grade out across the season? 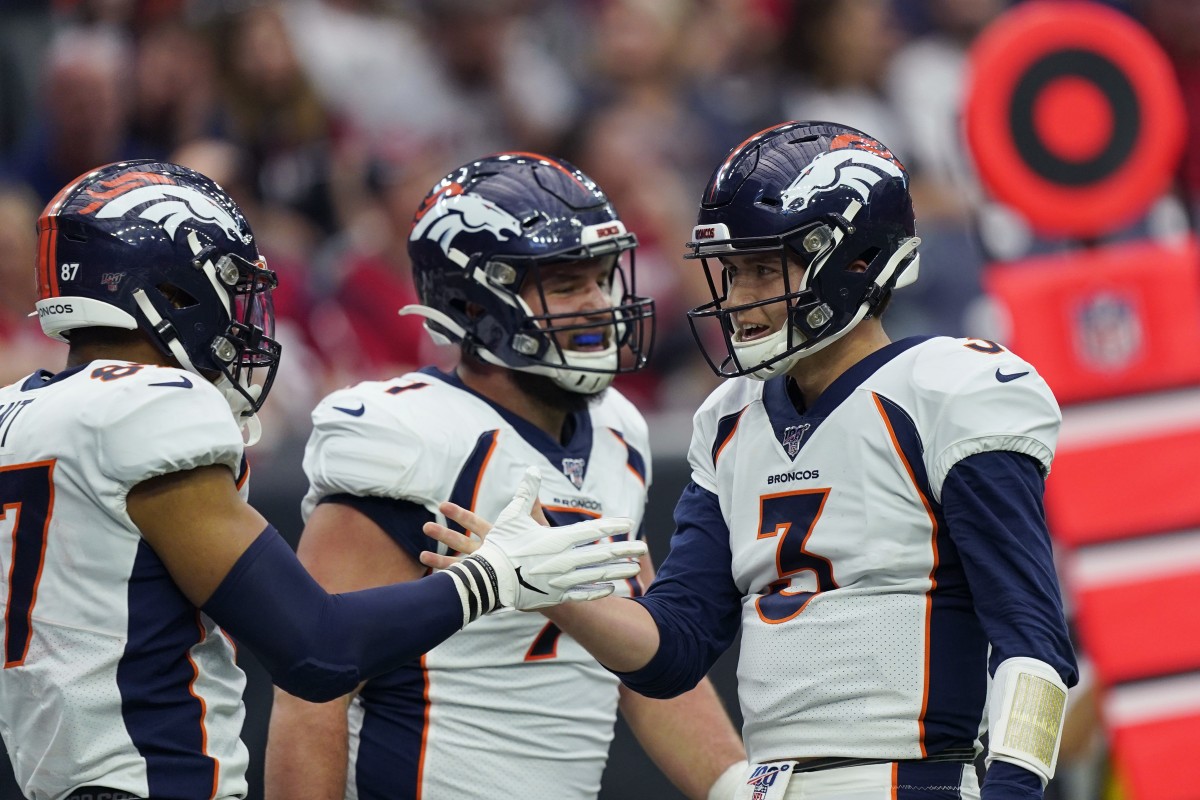 After each school year, students are given letter grades to assess their accomplishments during the previous year. During every NFL offseason, grades are also commonplace.

Some of these players will be part of the foundation with which the Broncos look to rebuild on, looking to end a postseason drought that dates back to Super Bowl 50.

Here, we will review the 2019 season of each member of the team’s rookie class. This review will include statistics and the impact they made on the team. In addition to the team’s draft choices, Malik Reed, an undrafted rookie who made the 53-man roster, will also be graded.

There were other players that made the practice squad and then were called up to the active roster for various reasons, such as Josh Watson and Alijah Holder. Because their sample size is so small, they will not receive a grade for the season.

With all of that in mind, here we go.

The Broncos originally held the No. 10 overall pick in the first round and many fans and analysts alike expected them to use the pick on Michigan linebacker Devin Bush. Instead, the team traded back to the No. 20 slot and chose Fant.

The Pittsburgh Steelers, who made the trade with Denver to come up to No. 10, did select Bush. Bush would have looked great in Denver and arguably better than Fant ever will, but Fant showed signs of being a future star.

His season got off to a slow start and concerns arose even in preseason among fans that the Broncos may have drafted a dud. He turned it on later in the season and finished second on the team in receptions and receiving yards, behind only Courtland Sutton.

In all, he did what was asked of him as a rookie and big things should be expected next season.

Click here to watch highlights from Steve Atwater’s amazing career with the Broncos. 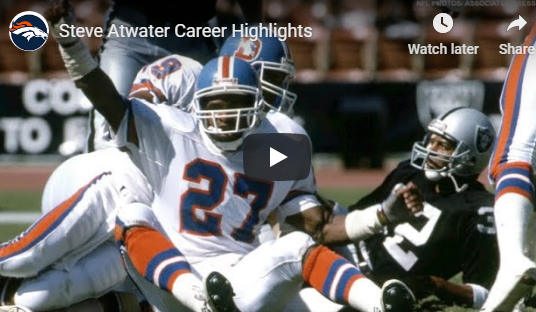 Denver Broncos safety Steve Atwater was voted into the Pro Football Hall of Fame on Saturday. Here are highlights from his accomplished career: