The Ohio State men’s tennis team will start the team portion of the season as preseason No. 6. 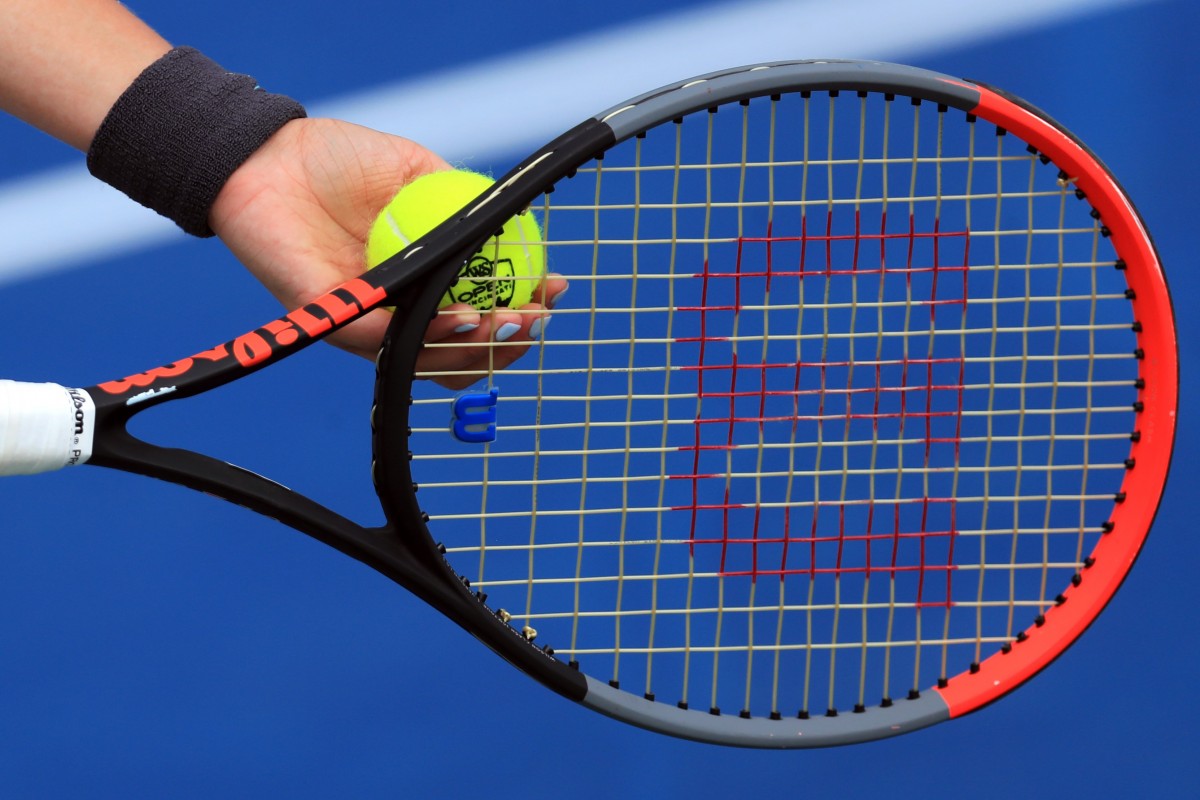 The Ohio State men’s tennis program has been one of the best in the country over the last few years. It has a couple of indoor titles, and has come achingly close to winning an outdoor title over the last five years. There’s a bit of turnover this season, but it should be another one in which the Buckeyes contend for another Big Ten title and more.

On that note, OSU men’s tennis has opened up as the No. 6 ranked squad in the Oracle ITA Division I Men’s Team Rankings for the team portion of the year. Leading up to it in the fall, the Buckeyes brought home hardware in all four collegiate tournaments with individual play.

After all the individual showings, four Buckeyes found themselves in the final fall ITA singles rankings. Freshman Cannon Kinglsey led the way at No. 16, followed by John McNally at No. 24, Ryan Seelig at No. 28 and James Trotter at No. 40. In doubles, McNally and Cash are ranked No. 2 after going 13-2 in the fall.

Now, Ohio State kicks off its season on January 15 as another top ten team. In fact, it hasn’t started lower than presason No. 6 over the last four years.

Maybe this time it can finish the deal and find a way to bring home that illusive outdoor crown.