Though he won’t be attending the NBA Combine, Oregon’s LJ Figueroa will reportedly be working out with the Boston Celtics this week. 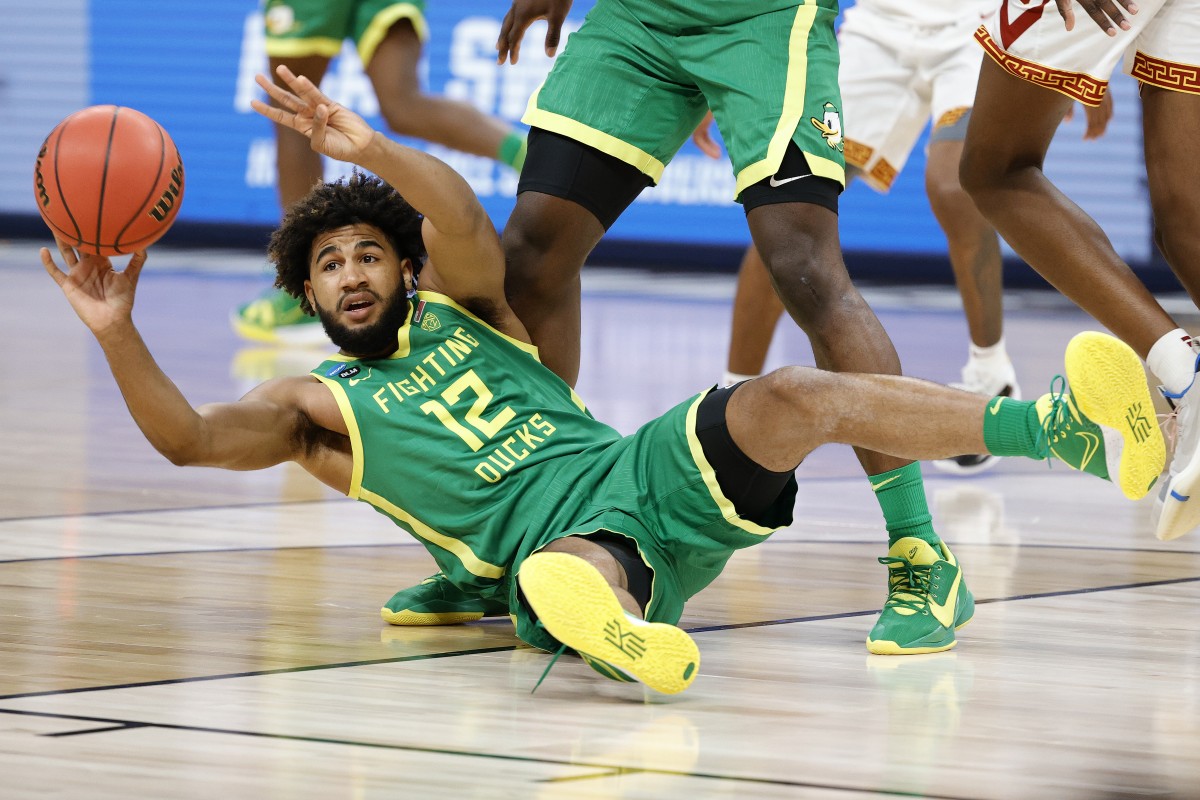 Former @StJohnsBBall and @OregonMBB wing LJ Figueroa will work out for the Celtics tomorrow, per source

Oregon Duck fans only got a single season to enjoy the play of transfer guard LJ Figueroa, but seeing his potential success at the next level will be none the lesser because of that.

According to a recent report from Adam Zagoria, with The New York Times, Figueroa will be working out with the Boston Celtics on Wednesday ahead of the NBA draft combine. Figueroa was not invited to participate in the combine, but still has hopes of making a splash with teams and scouts this spring, looking to get drafted by one of the 30 squads in the league.

League sources tell me that LJ’s size and versatility are very appealing as he enters the draft process. Whether it be this year or a few years down the road, these sources say that they can see Figueroa having a real chance in the NBA.

Regardless of what happens with that pursuit this summer, most evaluators see Figueroa having a huge career in Europe, at a minimum.