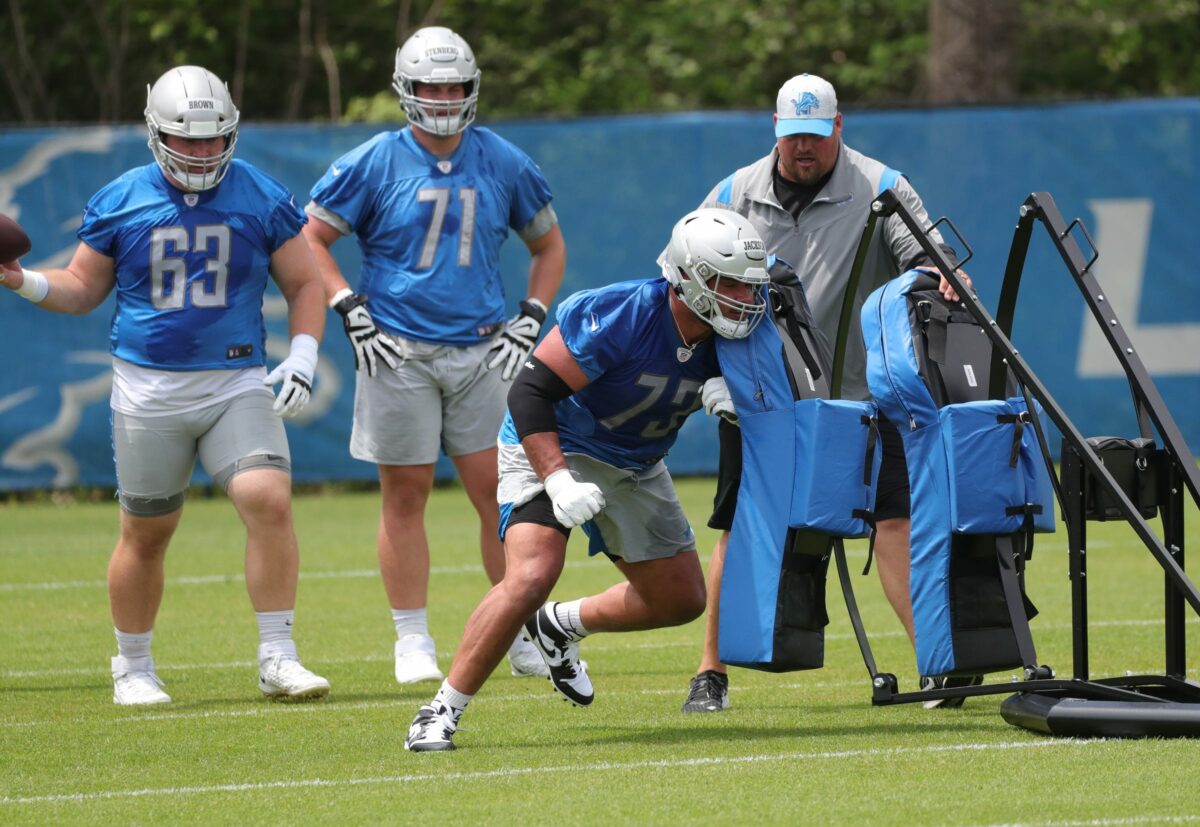 There was a decided shortage of healthy bodies in Wednesday’s practice session at the Detroit Lions team facility in Allen Park. A full 15 players of the Lions 53-man roster were either out or limited to start Week 5.

Ten players missed the session entirely, while five others were officially listed as limited participants.

Those who were out:

Those limited were OL Kayode Awosika, LT Taylor Decker, LG Jonah Jackson, OT Matt Nelson and K Austin Seibert. Jackson and Seibert have been out with injuries so their return to even limited practice is a positive development.

First injury reports for the #Bills & #Steelers ahead of Week 5 are looooooong for both: 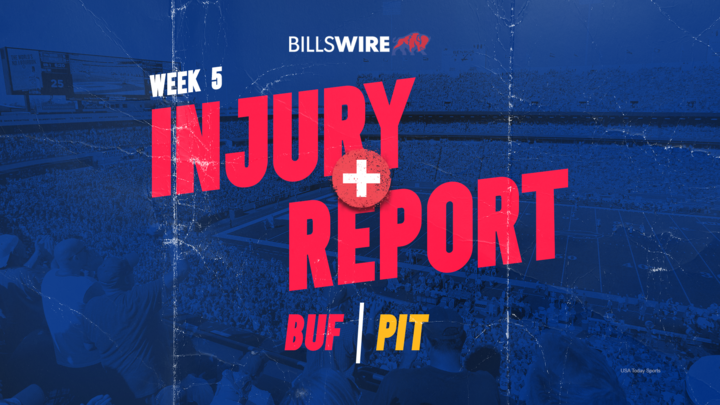 Here are the first full injury reports for the Buffalo Bills and Pittsburgh Steelers on Wednesday ahead of their Week 5 matchup:

The Packers listed eight players on the first injury report of Week 5, but only one didn’t practice on Wednesday. 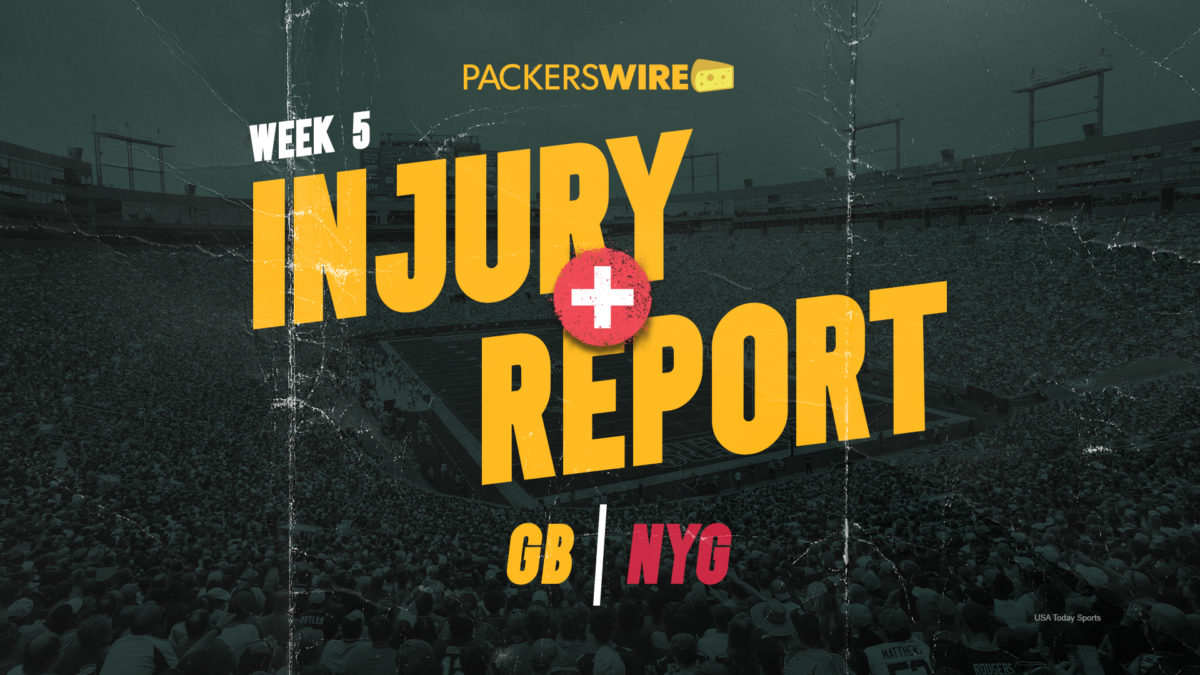 The Green Bay Packers released the team’s first injury report of Week 5 on Wednesday. The Packers are preparing to play the New York Giants on Sunday in London.

A final injury report with injury designations will arrive on Friday.

Here’s what to know from the first injury report:

– Safety Adrian Amos is in the concussion protocol and didn’t practice Wednesday. He was the lone non-participant. He’ll need to work through the protocol by Sunday to play against the Giants.

– Cornerback Jaire Alexander, who didn’t play Sunday with a groin injury, was limited. His status is worth watching as the week progressing. Last week, he was unavailable on Thursday.

The first injury reports of the week for the Titans and Commanders. 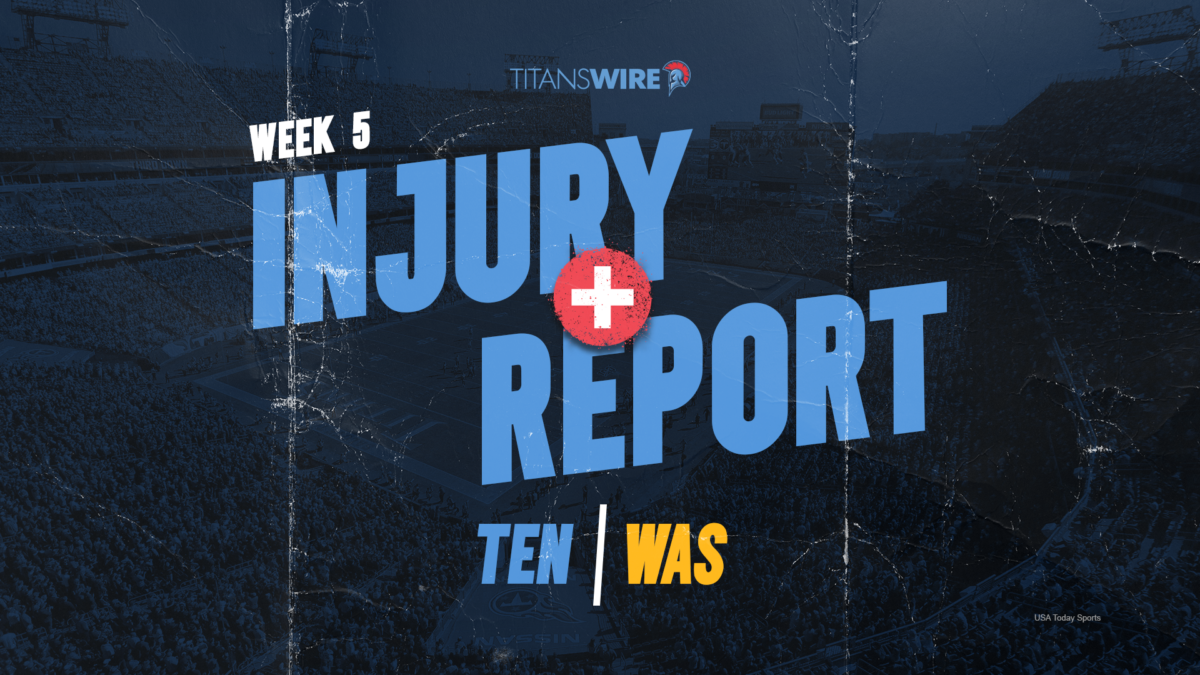 The Tennessee Titans and Washington Commanders have released their first injury reports of the week ahead of the Week 5 contest at FedEx Field on Sunday.

Earlier in the day, the Titans got some good news with linebacker Monty Rice being designated to return from the reserve/physically unable to perform list, opening his 21-day window to be activated.

Rice isn’t guaranteed to play this week, though, as the Titans will have three weeks to activate him or else he’ll be forced to miss the rest of the season.

Some key names we’re keeping an eye on this week are outside linebackers Bud Dupree and Ola Adeniyi, linebacker Zach Cunningham, safety Amani Hooker, and wide receivers Treylon Burks and Kyle Philips, all of whom either didn’t play, exited early or were limited due to injury in Week 4.

Now, a look at the injury reports.

Who didn’t practice on Wednesday? 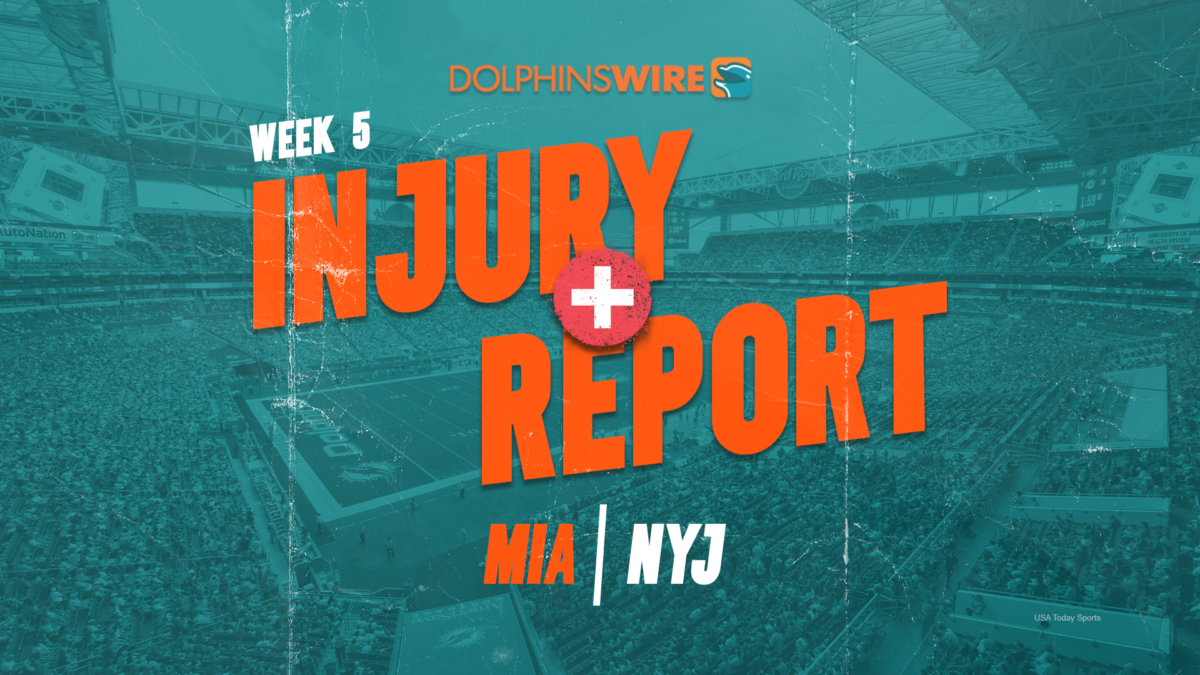 After a hard-fought Thursday night contest against the Cincinnati Bengals, the Miami Dolphins are preparing for a Sunday night matchup with the New York Jets at MetLife Stadium.

Miami listed 17 players on their first injury report of the week.

Obviously, some of these injuries are a bit more concerning, as Miami will be without Tagovailoa for this game against the Jets. The team would much better-suited for a victory if most of the cast surrounding Teddy Bridgewater is healthy.

Bears LG Cody Whitehair will miss at least 4 games landing on IR while N’Keal Harry’s 3-week window to return from IR has opened. 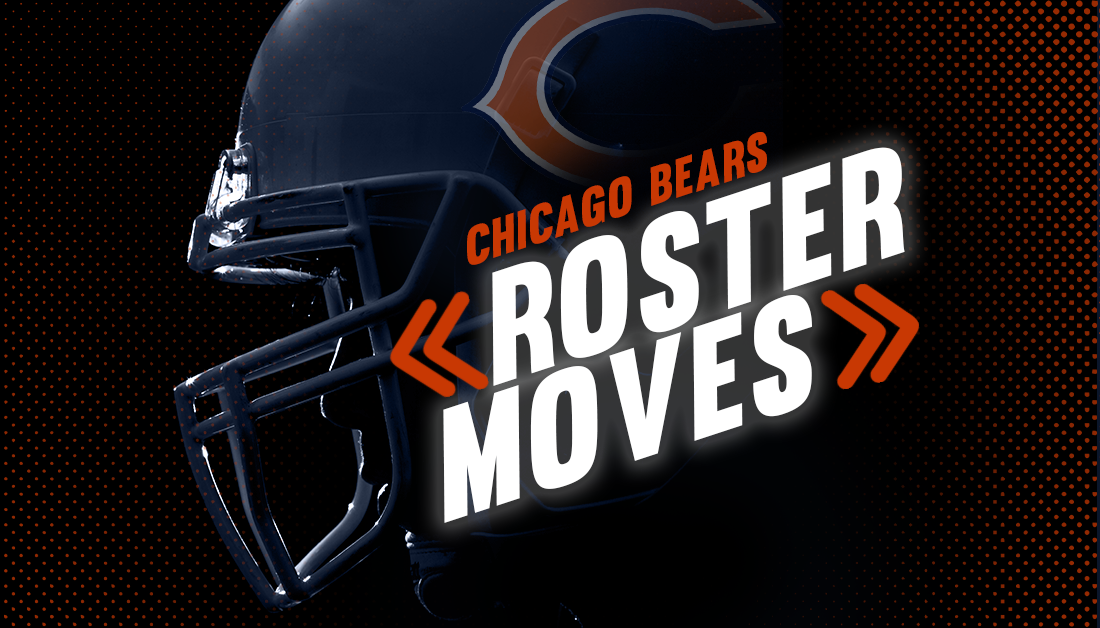 The Chicago Bears announced a couple of roster moves ahead of their Week 5 matchup against the Minnesota Vikings.

Matt Eberflus announced that left guard Cody Whitehair has been placed on short-term injured reserve with a right knee injury. Whitehair is required to miss at least the next four games before a potential return. Eberflus reiterated he doesn’t believe Whitehair’s injury is season-ending.

Eberflus also announced that wide receiver N’Keal Harry has been designated to return from IR. Harry, who suffered an ankle injury on Aug. 6, has a 21-day window to be activated off IR.

Outside of Darnell Mooney, the Bears don’t have a top option at receiver, which has certainly hurt quarterback Justin Fields. Chicago is hopeful Harry can provide a boost to the receiving corps, although Eberflus declined to say whether or not Harry would play this Sunday against Minnesota. 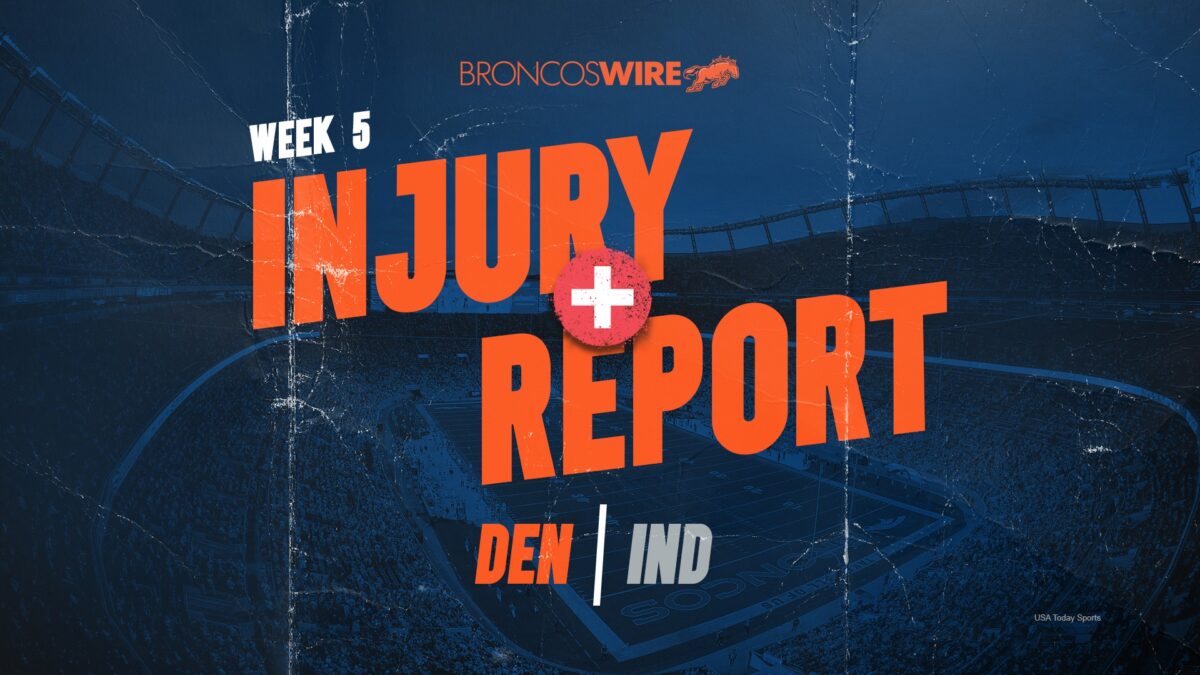 After being listed as limited on the team’s estimated injury reports this week with a right throwing shoulder injury, Denver Broncos quarterback Russell Wilson has been cleared for a Thursday Night Football showdown with the Indianapolis Colts.

Denver’s complete injury report can be seen below.

The Colts, meanwhile, have ruled out star running back Jonathan Taylor (ankle). That likely means Phillip Lindsay will be elevated from Indy’s practice squad to face off against his former team on Thursday.

Playing at home, the Broncos are considered 3.5-point favorites against the Colts this week, according to Tipico Sportsbook. Thursday’s game will be available to stream on Prime Video.

The New York Giants had a long Wednesday injury report but on the plus side, Daniel Jones, Leonard Williams and Kadarius Toney practiced. 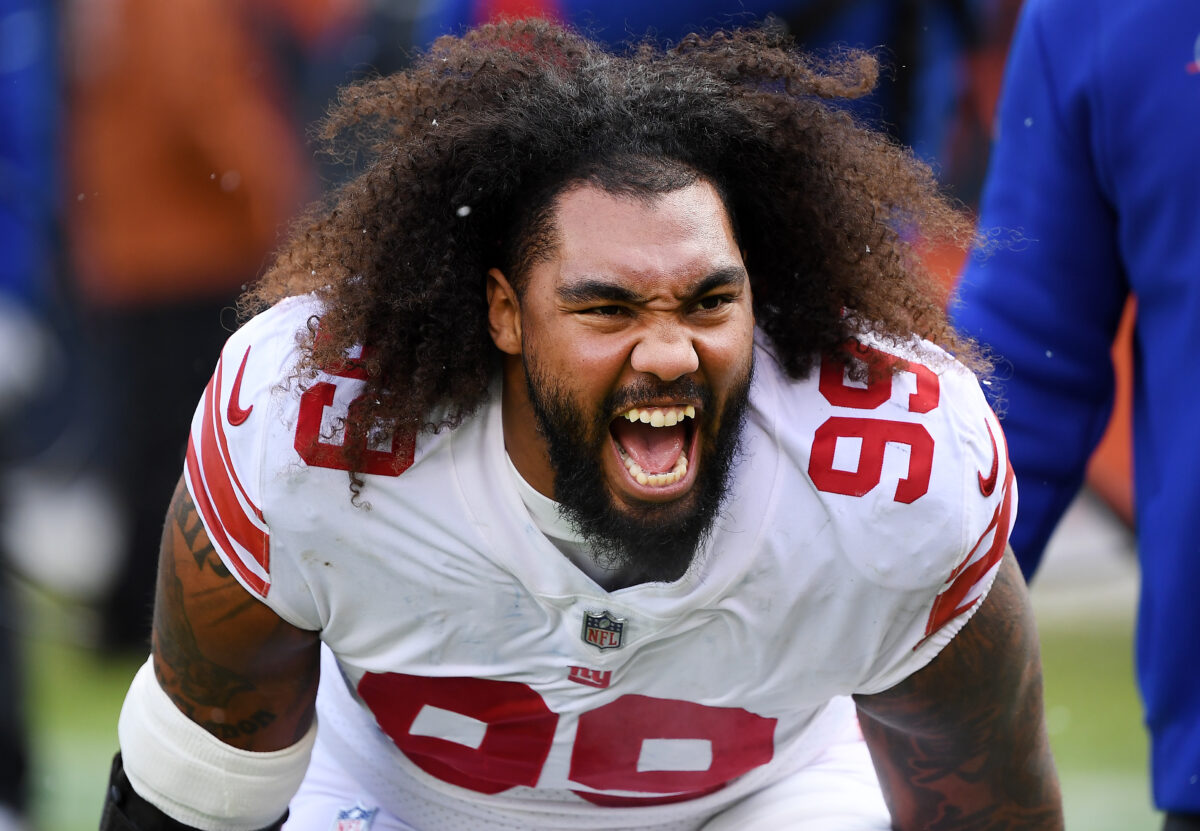 The New York Giants returned to the practice field on Wednesday ahead of their Week 5 game against the Green Bay Packers in London, but much of the team was limping.

In what has become a yearly trend for the Giants, injuries are again the story. This time around, eyes were on the quarterbacks, wide receivers and defensive line.

Luckily for Big Blue, there seemed to be more good news than bad news.

The Giants’ Wednesday injury report can be found below: 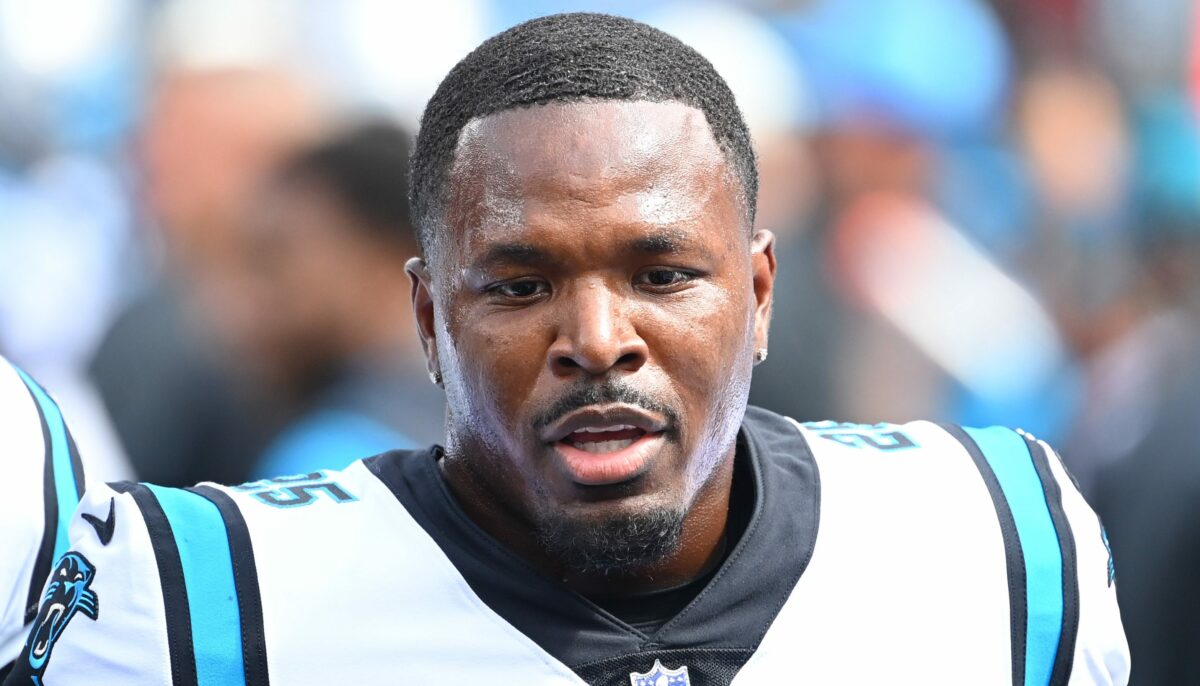 Wednesday wasn’t particularly a great day for the Carolina Panthers to be without Xavier Woods. Unfortunately, however, that was the case.

After losing starting full safety Jeremy Chinn to kick off the afternoon, in a move that’ll keep the versatile third-year defender on injured reserve for at least four weeks, the team kept starting strong safety Xavier Woods out of practice. As he was last week, the 27-year-old was listed on the opening Week 5 injury report with a hamstring issue.

Woods has played a hefty role for the Carolina defense thus far, having already totaled 30 tackles through four games. While his status is still— obviously—up in the air to this point, the Panthers did sign safety Juston Burris up from the practice squad to help fill the current void at the position.

As far as the other side of the ball, running back Christian McCaffrey—in perhaps a slice of encouraging news—was listed with just a rest designation for his day off. Wide receiver Laviska Shenault Jr., additionally, missed the session due to the hamstring setback he sustained this past Sunday.

Here’s Wednesday’s report in its entirety: 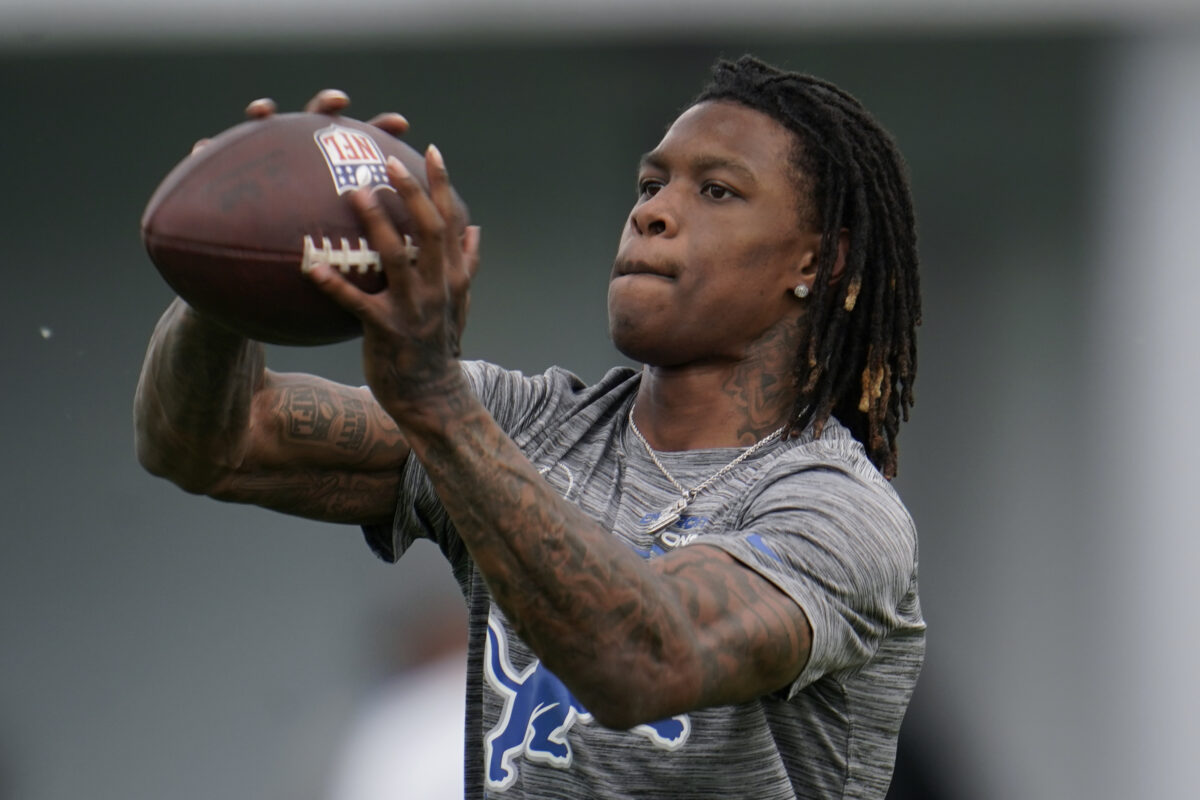 The late great Tom Petty was correct. The waiting is the hardest part.

Unfortunately, the Detroit Lions will have to wait just a little longer to see first-round wide receiver Jameson Williams take the field. Williams is close to returning, but head coach Dan Campbell closed the door on designating Williams for return from the non-football injury list until at least after the team’s bye in Week 6.

“it’s really picking up in a good way,” Campbell said of Williams’ recovery from January knee surgery. However, the Lions aren’t in any hurry to speed up the process with their prized rookie weapon.

Teams can designate players to return from the reserve/NFI list, the same as the PUP list. The designation starts a three-week clock to either activate the player or see them placed on injured reserve for the remainder of the season. Detroit won’t start Williams’ clock to return until after the bye in Week 6.