Penn State fell just shy of a Big Ten championship over the weekend, but the Nittany Lions will continue to chase some postseason glory. 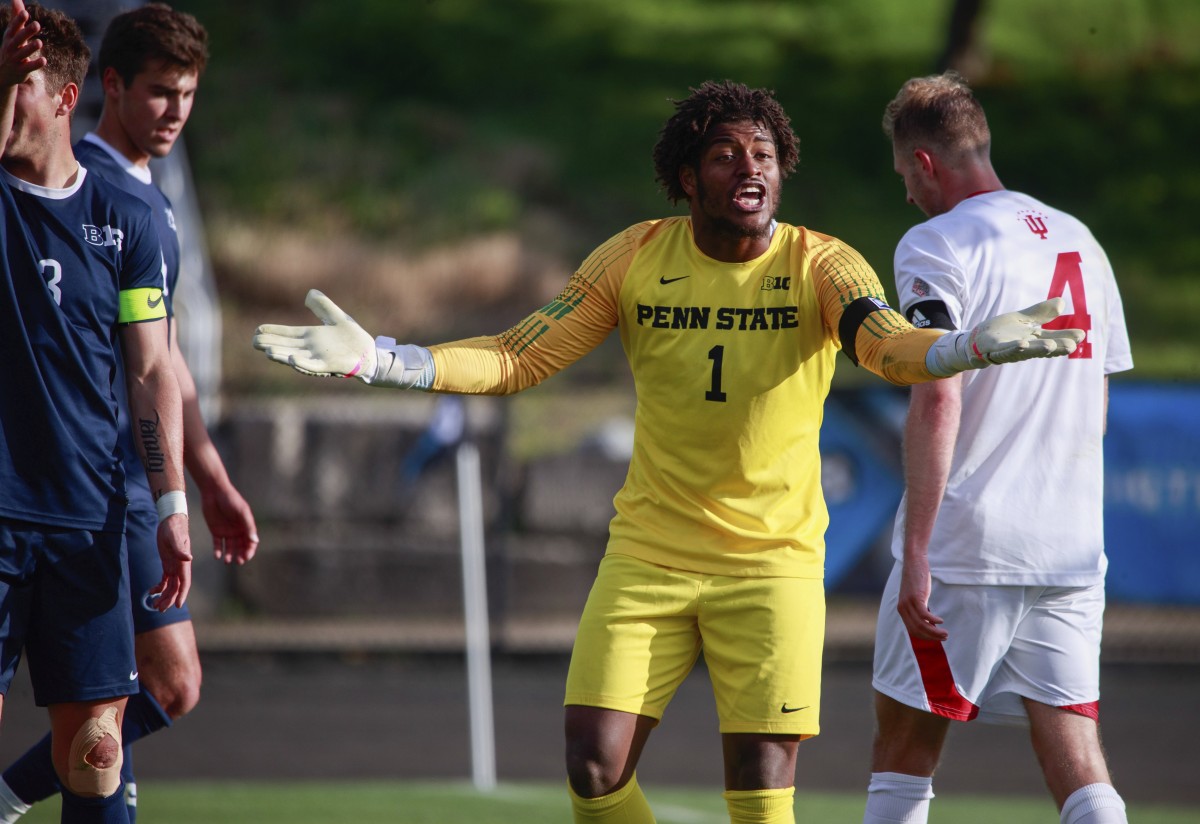 After falling just shy of a Big Ten championship, the Penn State men’s soccer team is still ready to keep their season going.

On Monday, the bracket for the NCAA Men’s Soccer Tournament was released and the Nittany Lions were fortunate to get an invite as an at-large with an 8-1-2 record while playing a conference-only schedule.

Penn State will take on the UMass Minutemen on Sunday, May 2 to get their tournament run started.

The Nittany Lions will face @UMassMSoccer in the second round of the 2020-21 NCAA Tournament on Sunday, May 2 in Cary, N.C.!#WeAre | #NCAASoccer pic.twitter.com/hF8PZgew6X

The entire NCAA Men’s Soccer Tournament is being held in the Cary, N.C. area.

The last time Penn State made the NCAA Men’s Soccer Tournament was in 2019, but their tournament run was short-lived. Penn State was eliminated by Providence in the second round.