Of the 67 total NCAA tournament games Indiana will host as part of this year’s reimagined tournament 55 will take place within Indianapolis. 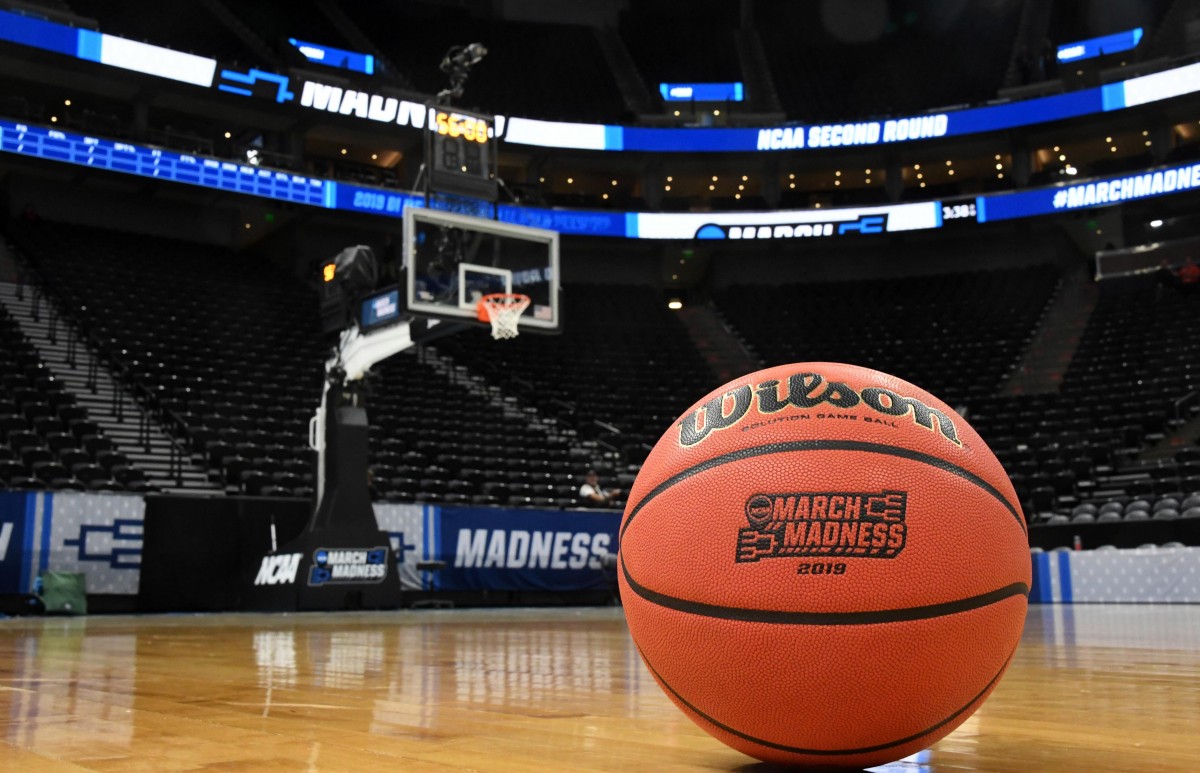 Editor’s note: This article was originally published by the Indianapolis Star and has been republished in its entirety below.

The NCAA announced changes to its traditional March Madness schedule and manic Mondays and Tuesdays have been added to the list of must-see TV days to circle on your calendar.

The tournament will begin with the First Four on Thursday, March 18, according to the dates released Tuesday. That allows the NCAA added time for team intake and testing for COVID-19 before games begin.

The first and second rounds will be played on a Friday-Monday schedule, rather than Thursday-Sunday. The Sweet 16 and the Elite Eight will be pushed back two days, to a Saturday-Tuesday window.

But the start and end will remain the same. Selection Sunday is March 14, and the national title will be awarded April 5 at Lucas Oil Stadium.

Of the 67 total NCAA tournament games Central Indiana will host as part of this year’s reimagined tournament, 55 will take place within Indianapolis.

Indiana and Purdue will each host a pair of First Four games, and then four each at their campus sites, Assembly Hall and Mackey Arena, respectively. Otherwise, every other game in March Madness will take place inside Marion County.

“The 2021 March Madness schedule is primarily a function of the health and safety protocols for all participants, respecting conference tournaments, balancing time away from campus for college student-athletes, competitive considerations for a national championship and fan engagement during a relatively traditional tournament timetable,” Dan Gavitt, the NCAA’s senior vice president of basketball, said in a news release Tuesday. “We are most appreciative of (broadcast partners) CBS Sports and Turner Sports for their collaboration and support of the tournament.”

Beyond Lucas Oil, the NCAA will use Bankers Life Fieldhouse, Hinkle Fieldhouse and the Indiana Farmers Coliseum as host sites. Including the two campus venues, all six sites will host first-round games. After that, Indianapolis will host the rest.

Bankers Life Fieldhouse and Hinkle Fieldhouse will host the Sweet 16. Lucas Oil Stadium, already the host site for this year’s Final Four pre-COVID-19, will host the Elite Eight, the national semifinals and final.