A look at the six biggest takeaways from Sunday’s eight games including Oral Roberts’ huge upset win over the Florida Gators. 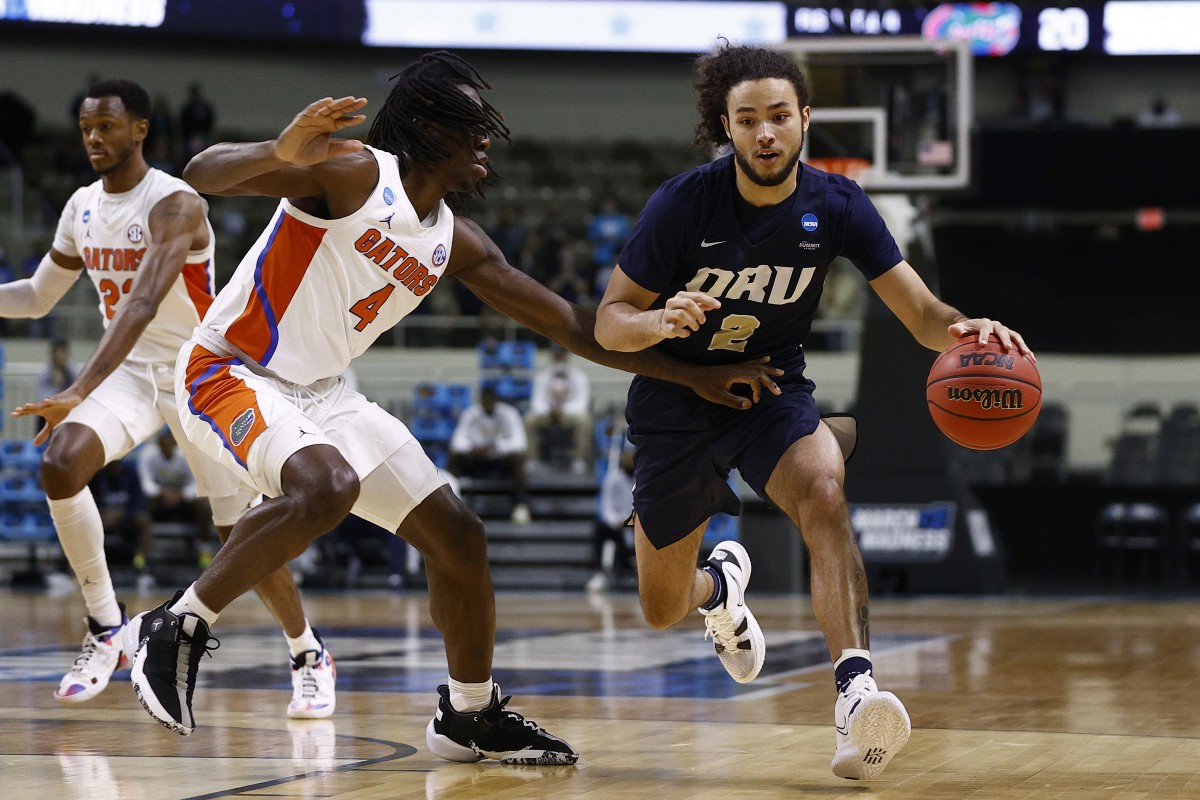 The first day of the men’s NCAA Tournament second round was as good as it gets, with three double-digit seeds advancing to the Sweet 16 following down-to-the-wire games. And there’s still one more day of eight games on tap Monday in which Ohio, UCLA, Abilene Christian and Maryland could all add to that count.

The bracket-busting upsets undoubtedly highlighted the day. No. 1 seed Illinois fell to former Cinderella-turned-contender Loyola Chicago. Then mid-major Oral Roberts continued its storybook run with a second-round win over No. 7 Florida – to become just the second-ever No. 15 seed to get to the second weekend of March Madness.

A look at the six biggest takeaways from Sunday’s eight games: