The Ohio State women’s hockey team has a two-game series against No. 2 Wisconsin this weekend. Even one win would be a huge boost. 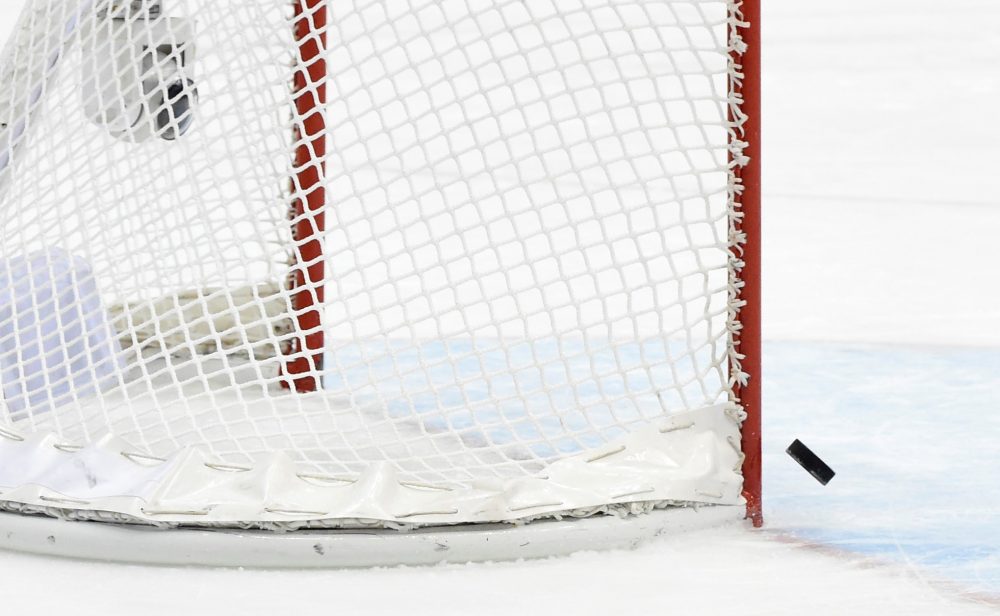 The Ohio State Buckeyes have one of the Top 10 women’s hockey teams in the country. Of course, in a sport with only 41 teams, that’s not saying much. Instead, it’s worth pointing out that the Buckeyes are currently on track to be one of the eight teams selected for the NCAA tournament.

Yes, only eight teams make the NCAA Women’s Ice Hockey Tournament–which makes sense, since only 41 schools field Division I teams. There are four automatic bids (the newest conference–called NEWHA–will not receive an automatic bid until next season) plus four at-larges. The Buckeyes, locked in the WCHA with Wisconsin and Minnesota, are unlikely to earn an automatic bid. However, they look in solid position to receive an at-large.

Like I explained in my article on men’s hockey, there is no real selection drama from the ice hockey tournaments. The PairWise Rankings tell us exactly who will be in. Right now, Ohio State sits at No. 6 in the PairWise, holding down the third at-large spot.

This is a huge weekend for Ohio State, though, as the Buckeyes travel to Madison to face No. 2 (No. 1 in PairWise) ranked Wisconsin. The Badgers swept the Buckeyes in Columbus back in October. Another sweep won’t hurt Ohio State much, but even one win would be a huge boost to the resume.

The Buckeyes close the season next weekend with a two-game series against St. Cloud State. Ohio State should sweep that series, but unless the Buckeyes beat Wisconsin, they can’t really afford a loss.

The teams currently in range to knock Ohio State out of its at-large spot are Clarkson, Minnesota-Duluth, and Boston University. Clarson has a two-game series this weekend against No. 5 Princeton. The best result for Ohio State in that series would be a sweep, either way (though slightly preferably with Princeton winning). A split would be a slight boost for Princeton’s resume and a slight drop for Clarkson (since it’s at Clarkson), but that difference would be enough to make the Buckeyes a bit nervous.

Minnesota-Duluth has a two-game series at No. 22 Minnesota State, while BU has a series at No. 19 New Hampshire. A loss by either (or both) of those teams would give the Buckeyes some extra breathing room, especially if they can’t take a game off Wisconsin.