The “Ted Lasso” star and Rakuten have teamed up for a debut Big Game commercial appearance. 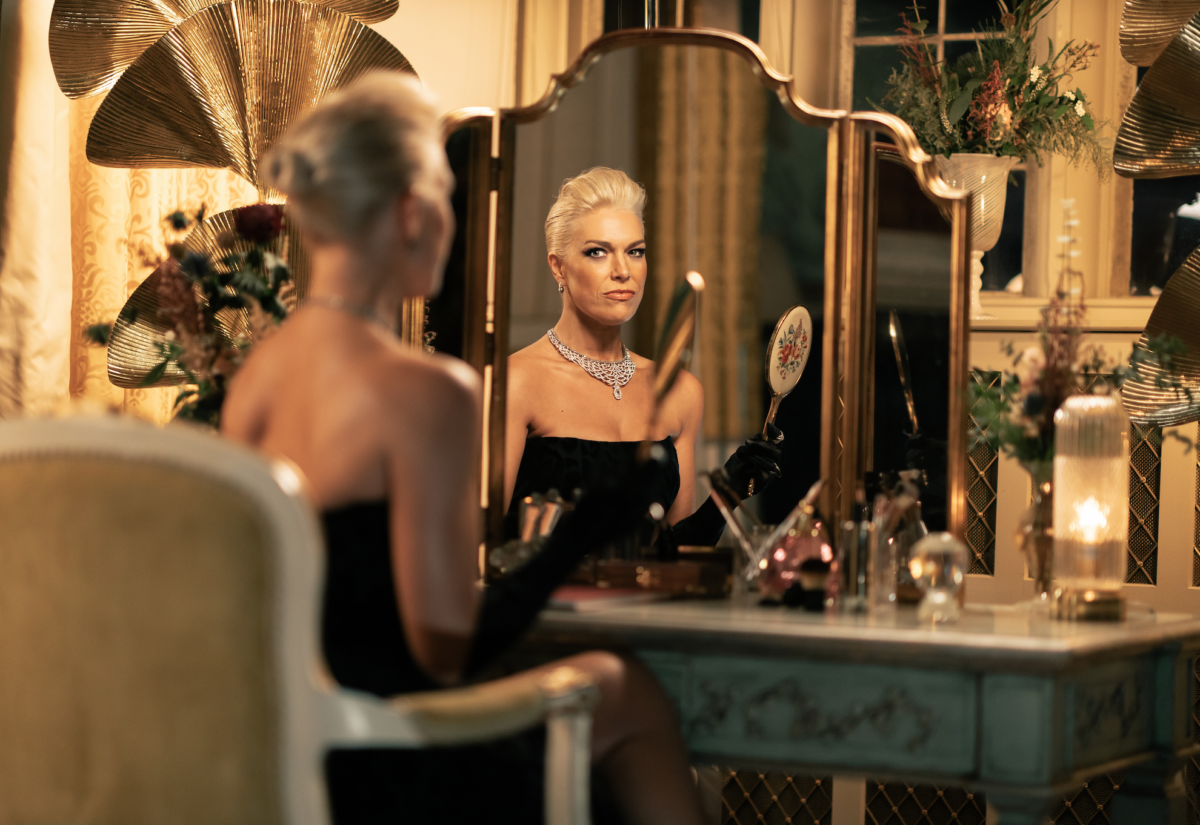 In one of the first major teaser-slash-reveals of the Big Game Ad season, Cash Back shopping platform Rakuten has unveiled the “Ted Lasso” star and Emmy Award winner as the leading lady in the company’s debut Super Bowl spot.

The collaboration between Hannah and Rakuten—which developed both the teaser and full ad entirely in-house— came about in the classic scenario of art imitating life.

Many have applauded her performance as AFC Richmond owner Rebecca Welton in “Ted Lasso,” with the character becoming a beloved and inspiring woman on so many complex levels. It was the same type of strong female lead the brand wanted for its inaugural appearance on such a massive stage.

Simply put, Hannah was Rakuten’s first and only choice for the role, which seems to have a resounding influence from her side of the lens as well.

“I’m so excited to share that I’ve partnered with Rakuten for their first-ever Super Bowl ad,” Hannah told USA TODAY Ad Meter via email. “How cool is that?”

The new teaser, appropriately titled “Evil Laugh,” takes a sinister rehearsal and combines it with the comedic pitfalls you’d expect when trying to pull off a maniacal roar that would make Dr. Evil jealous.

It’s a perfect fit for the talented actress, who creates the intriguing unknown of a larger plot in a mere 15 seconds.

Check out the exclusive first look below:

As for the actual in-game ad? Hannah added: “Can’t wait for everyone to meet my boss Leonardo…he’s to die for. Watch out for the full commercial on Feb. 13!”

Rakuten joins the list of first-time appearances in the Super Bowl’s national lineup this year, all of which will be part of the 34th USA TODAY Ad Meter ratings.

After one-year absence, Budweiser is back in the Super Bowl commercial game as ad rally continues