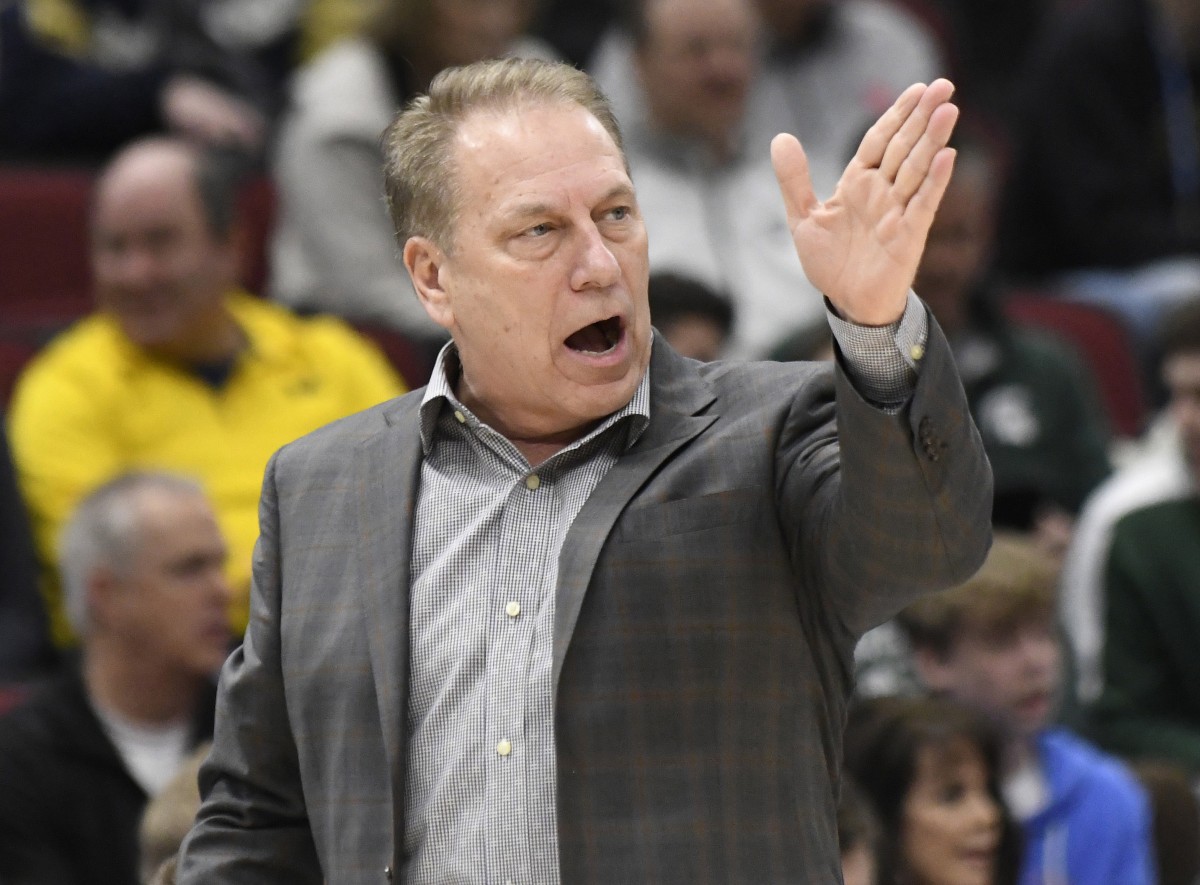 The Wisconsin Badgers (11-6, 4-2 Big Ten) visit the Breslin Center to play the conference rival Michigan State Spartans (13-4, 5-1) at 7 p.m. ET. We analyze the Wisconsin-Michigan State odds and betting lines, with college basketball betting advice and tips around this matchup.

Wisconsin at Michigan State: Three things you need to know

AVOID a moneyline wager on either side due to Michigan State’s 33-10 record since 2014 when coming off a loss and its gross Michigan State -500 price point. I do expect the Spartans to bounce back from their 29-point trouncing at the hands of Purdue, so Wisconsin +375 is a no-go for me as well. But no way I’m laying $500 to earn a profit of a measly $100 if the Spartans win.

Wisconsin has played well against tough competition so far this season; the Badgers are 6-3-1 against the spread in games against above .500 teams. Second, they have the third-best ATS record (25-22-2) in the Big Ten against ranked opponents since 2014. Third, the Badgers are 4-0 ATS in their last 4 games as an underdog. Finally, Michigan State -9.5 (-110) is a mountain of a spread considering the Spartans are just 3-5 ATS when laying 9.5 or more points this season.

The last four Badgers-Spartans contests have gone Under, as have each of the teams’ previous two games. Each have solid defenses—the Spartans are ranked 67th in the county in opponent’s points per game compared to the Badgers’ 14th ranking in such metric. Furthermore, the combined over/under record for Wisconsin-Michigan State is 3-5 against ranked opponents. I expect this Friday night conference rivalry game to play UNDER 131 (-106).