After a loss to Mississippi State, Florida finds itself on the NCAA Tournament bubble just a third of the way through SEC play. 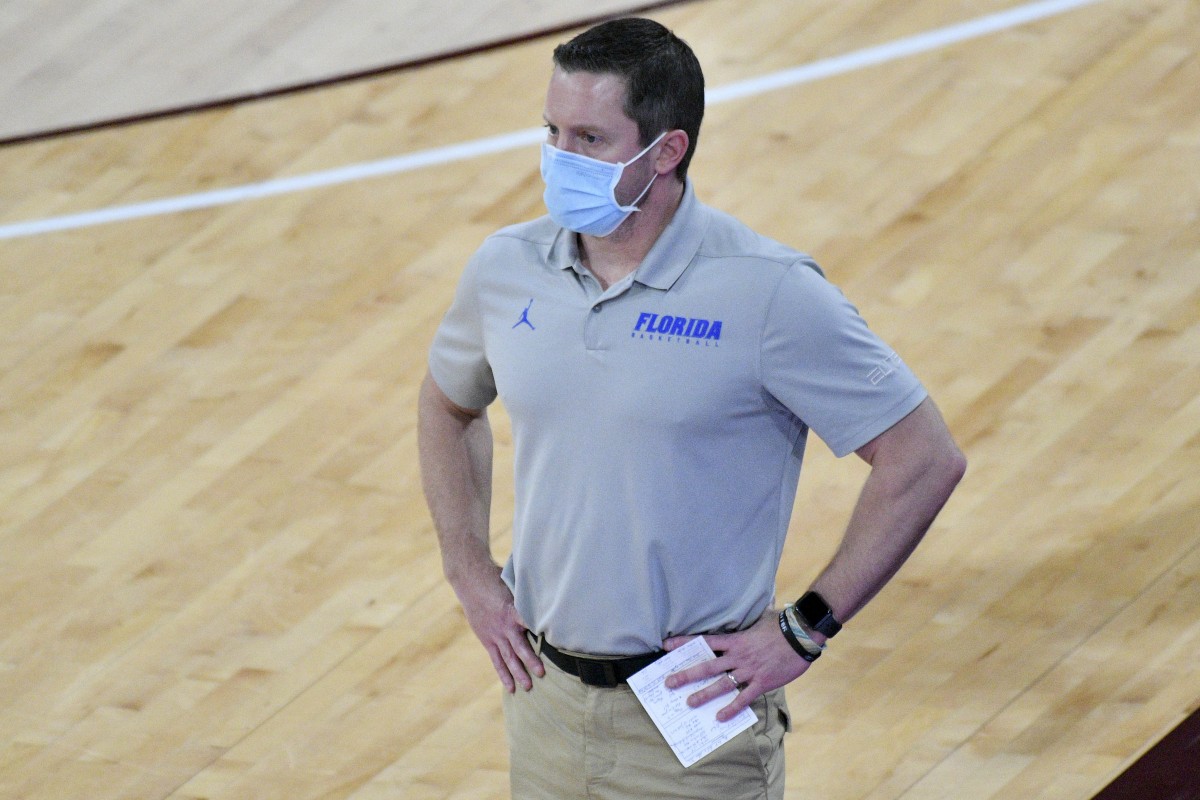 After suffering losses in three of its last four games, Florida sees its NCAA Tournament standing continue to slip, according to the experts. In the latest iteration of bracketology from CBS Sports, the Gators remain in the field of 68 teams, though not with much margin for error.

They’re a No. 10 seed in this projection, set to face No. 7 USC in the first round in Indianapolis. UF isn’t quite on the edge of the field, as it is not a part of the Last Four In. But the Gators are only six games into their SEC slate, and there’s a lot of room for both regression and improvement.

Right now, though, it appears that Florida’s tournament standing is tenuous, to say the least.

It’s a down year in the SEC, and as a result, only five teams from the league, including Florida, are currently projected in the field: No. 2 Tennessee, No. 3 Missouri, No. 5 Alabama and No. 7 LSU.

The Gators have the chance to take down a team solidly in the field in their next outing when they take on Tennessee on Tuesday night.