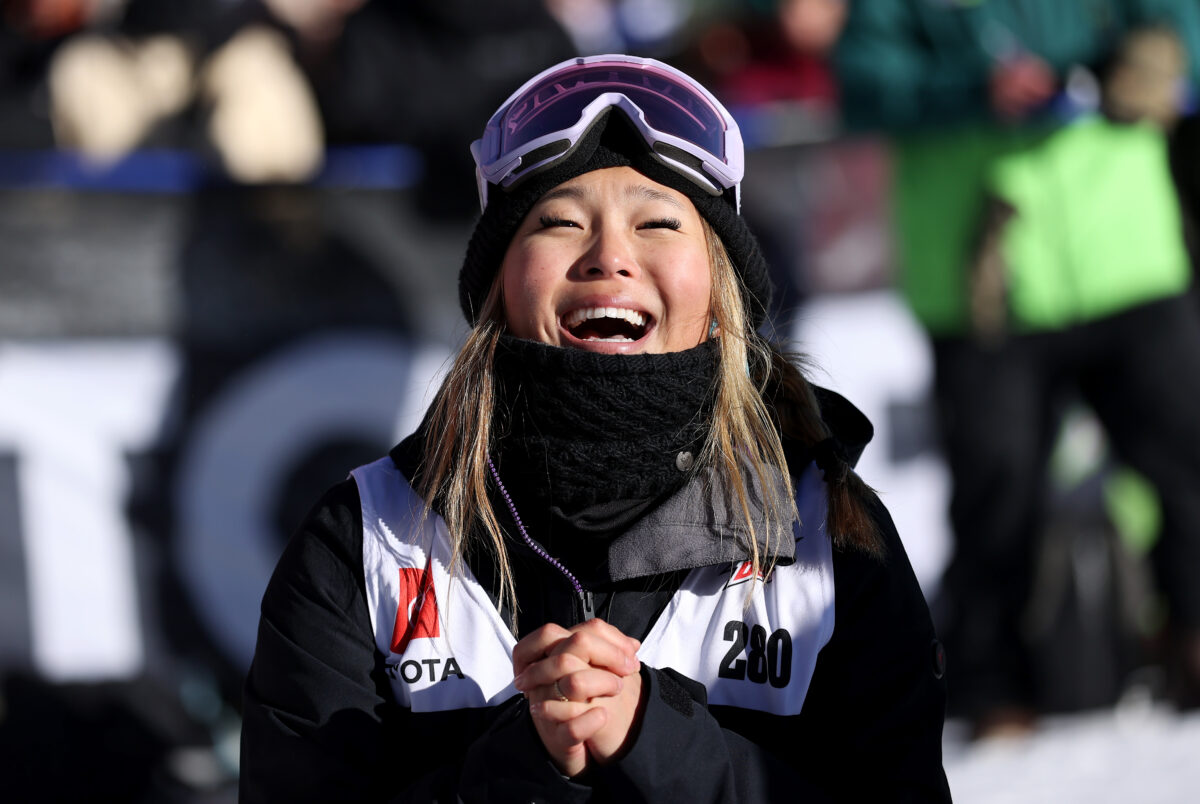 Snowboarding superstar Chloe Kim is favored to defend her Olympic championship from the 2018 Pyeongchang Games and win back-to-back gold medals in the women’s halfpipe. And her latest performance on Saturday — less than three weeks out from the 2022 Beijing Games’ Opening Ceremony — serves as another reminder of why.

In the four years since Kim won Olympic gold when she was just 17 years old, she took a 22-month break from snowboarding, but when she came back last year, she picked up right where she left off: winning.

And Saturday in the halfpipe final at the Laax Open in Switzerland, now-21-year-old Kim had a stunning performance to win her sixth straight contest since her return to her board. The only snowboarder in the final to earn more than 90 points — which she did on her first run at 90.25 — she dominated.

But in her first of two 1080s on this run, Kim got an outrageous amount of air, and it looked for a second like she could have flown over the rest of the halfpipe. She gets so much air on her first two moves, and it’s unbelievable.

Behind Kim, Japan’s Mitsuki Ono finished second with 89 points, and Spain’s Queralt Castellet was third with 80.

As the International Olympic Committee noted, she hasn’t lost a halfpipe World Cup competition she’s entered since the beginning of 2018. And clearly, she looks ready to defend her Olympic gold medal at the Beijing Games next month.

The 2021 X Games will be without crowds this season but they are still throwing a big winter party in Aspen, Colorado this year. 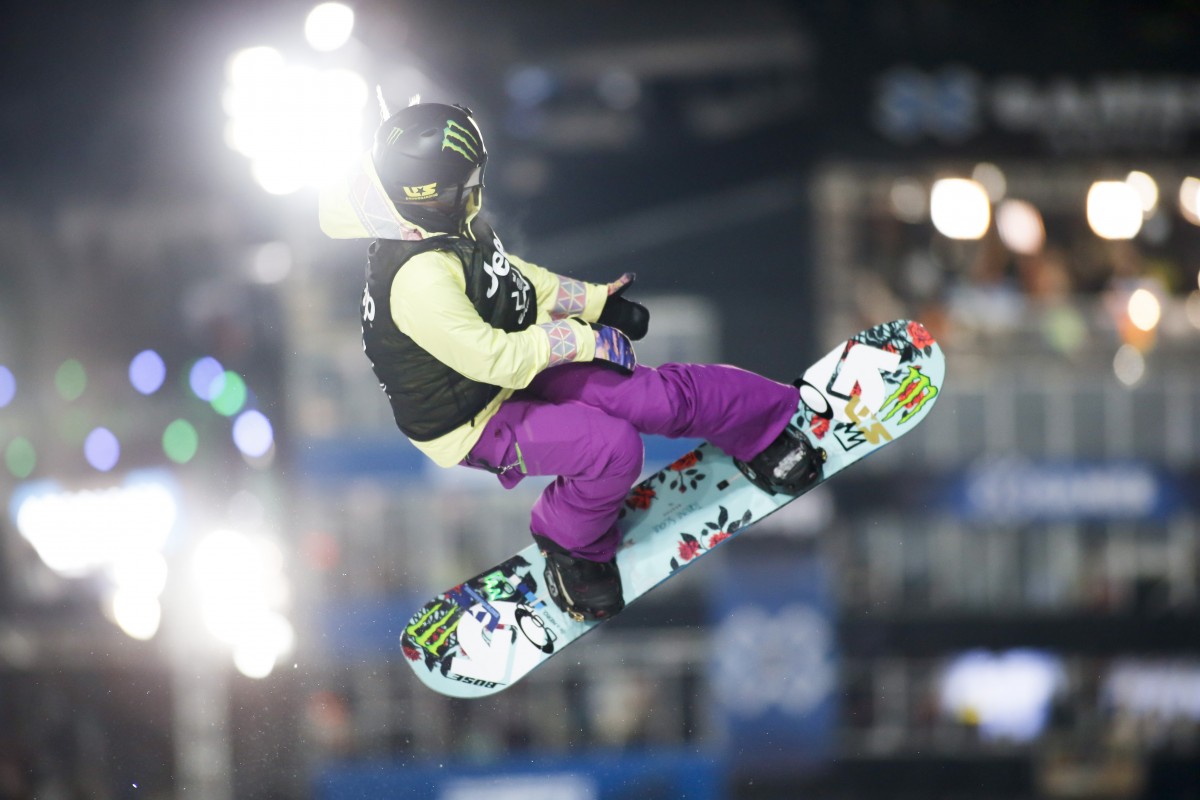 The 2021 X Games will be without crowds this season but they are still throwing a big winter party in Aspen, Colorado this year.

We’ll have some of the biggest snowboard and ski athletes in the world returning to compete in the X Games this season including SuperPipe, Big Air, and Slopestyle, competitions we live for in the X Games world.

Check out the schedule for the full weekend along with some top events to look out for. Here is everything you need to know to stream all the X Games action this weekend.

We recommend interesting sports viewing/streaming and betting opportunities. If you sign up for a service by clicking one of the links, we may earn a referral fee.  Newsrooms are independent of this relationship and there is no influence on news coverage.