The Oregon Ducks are in the top-8 finalists for 2022 five-star Emoni Bates, widely considered one of the best basketball prospects in ages. 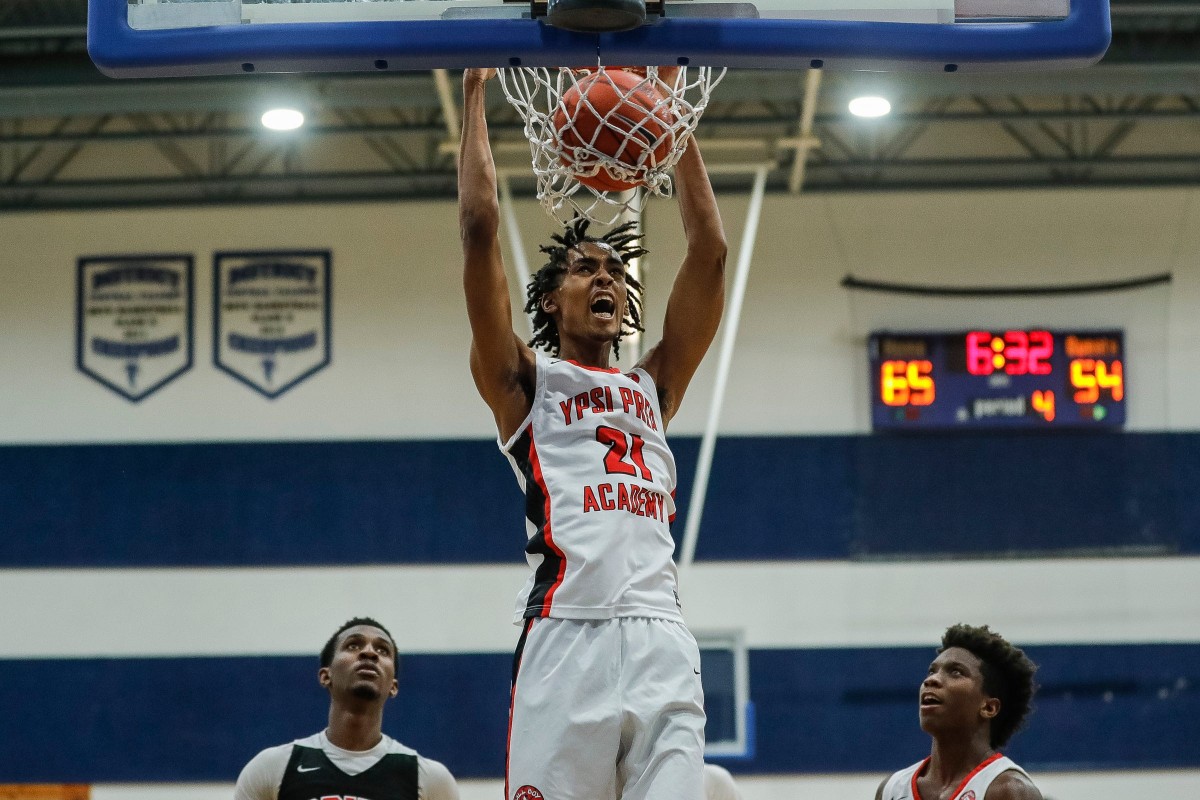 Emoni Bates, the top prospect in the 2022 recruiting class and high school phenom, announced his top-8 post high school destinations on Friday evening and the Oregon Ducks cracked the list.

The Ducks were one of five schools Bates named, along with Memphis, Baylor, Miami and Michigan State – where he originally committed in a rather shocking move in the summer of 2020, before decommitting earlier this year.

Bates hasn’t ruled out a return to the Spartans or other colleges, including Oregon, but most believe his next step will be a one-year stop at a professional level, with the G-League, the newly formed Overtime Elite League, and the National Basketball League all in his top-8.

2022 five-star Emoni Bates (@BatesEmoni) is down to eight options, he tells @On3Recruits.

The NBL in Australia and New Zealand previously hosted top hoops prospects LaMelo Ball and RJ Hampton, while Overtime Elite would love to add Bates to help get their league off the ground.

The six-foot-nine Bates is already among the most talked about NBA prospects in a long time, and where he ends up next season will be a huge talking point and a tremendous boost for that program for many years to come.

While I wouldn’t hold my breath as an Oregon fan, the fact that Dana Altman and company are among his top five college options is a great sign for future recruiting in Eugene.