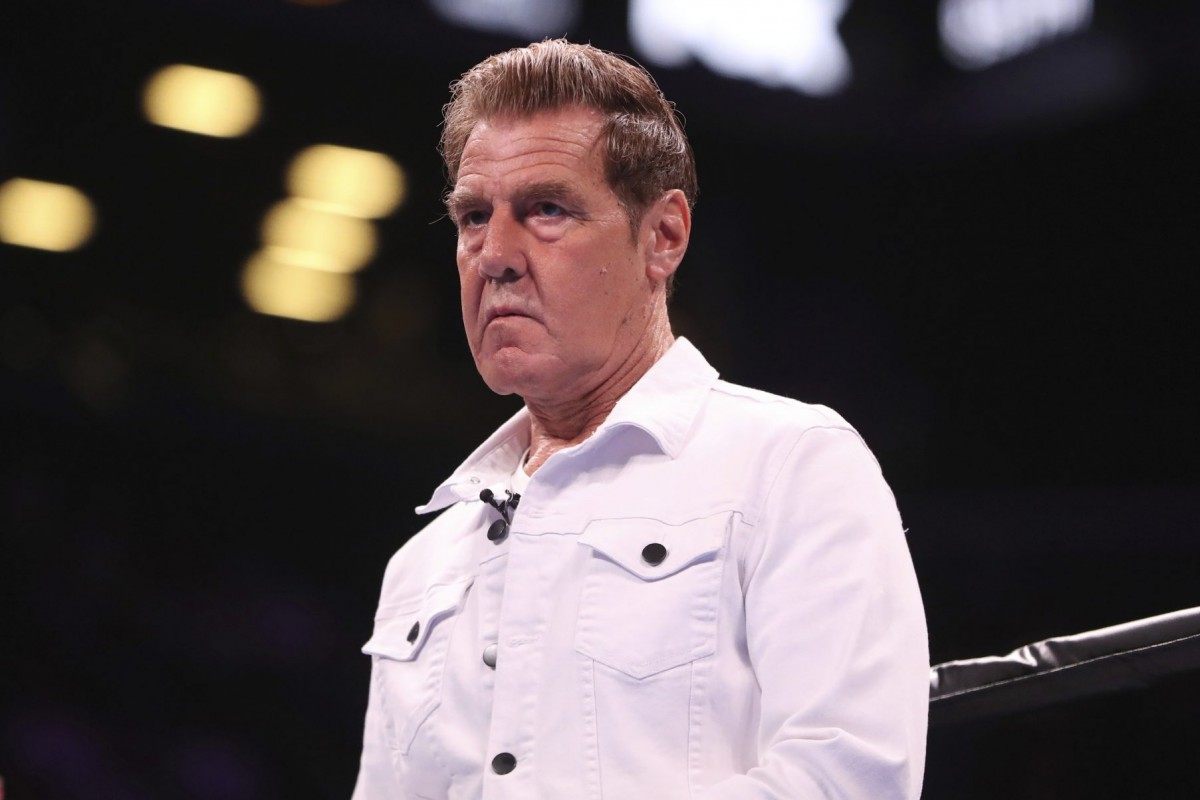 Joe Goossen isn’t the deliberating type. When you make him an offer, expect a response in three to five business days. One if he’s really sold on it.

In case you haven’t heard, Goossen is really sold on Kubrat Pulev. The veteran trainer is set to begin working with the Bulagrian heavyweight contender, who is looking to upset British kingpin Anthony Joshua on June 20 in London.

Goossen made the announcement while he was working the Fox broadcast of Robert Helenius’ shocking win over Adam Kownacki last Saturday night in Brooklyn. He said he’ll leave for Bulgaria this week to start training Pulev (28-1, 14 KOs), a decision one would imagine would have required some reflection. Leaving the sunny climes of Southern California, where Goossen is from, for the rust belt of Eastern Europe at this time of the year, after all, is generally a pretty big ask.

Of course, the chance to train one of the principals in a massive heavyweight title fight is a powerful incentive. Less than 24 hours after receiving the offer, Goossen was bugging Pulev’s handlers for YouTube links.

“I just found out about [the Pulev offer] yesterday (Friday) and I’ve been watching film,” Goossen told Boxing Junkie as he was leaving Barclays Center on Saturday.

Goossen, who hails from one of the most storied boxing families in the business, has some history working with middleweights, most notably Michael Nunn. He has famously worked with the Ruelas brothers, Gabriel and Rafael, and the late Diego Corrales.

As for as heavyweights go, Goossen has helped mold the likes of Lance Whitaker, Dominick Guinn, Malik Scott and Lionel Butler. Most recently, he trained Chris Arreola for his fight against Kownacki last year. The point is he’s been around the block and seen a few things. He has experience. Pulev’s Bulgarian handler Ivaylo Gotzev – Pulev is also co-promoted by Top Rank – apparently wants some of that vast know-how to rub off on his client.

“I got a call from his promoter Ivalo out of the blue,” Goossen said. “I’ve known Ivaylo for 25 years, and he thought of me, and I’m glad he did, and I was more than happy to take the job.”

Of course, Goossen has yet to actually work with Pulev. So far, everything’s been based on the eye test. After a lifetime in the sport, Goossen, 66, has a pretty reliable set of eyes.

One hopes it will be as good a fit as one of those natty denim jackets Goossen likes to wear.