The Jags’ general manager was on hand Tuesday for the first of two pro days featuring UA players. He was one of several GMs in attendance. 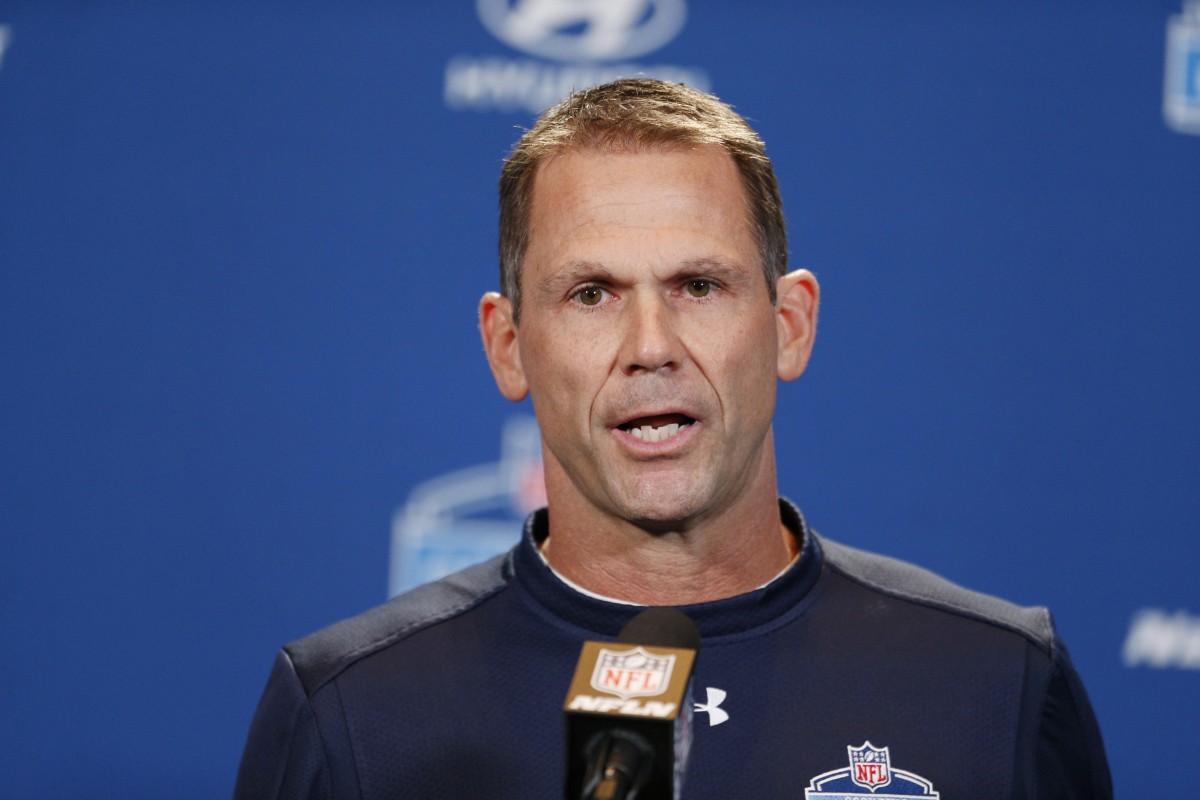 Alabama football is a model of consistency and professional player development in the college game, so it makes sense that when its top players work out before NFL scouts, nearly all of the league is in attendance. The Jacksonville Jaguars were no exception for the Crimson Tide’s first pro day on Tuesday, as they sent one of their top figures, general manager Trent Baalke, to scout star-studded UA.

There are a number of top Alabama prospects who aren’t participating in the pro day, such as Heisman Trophy-winning receiver Devonta Smith, running back Najee Harris and linebacker Dylan Moses, who are all injured. But Baalke still got the chance to scope out some major prospects, such as offensive tackle Alex Leatherwood, defensive tackle Christian Barmore and cornerback Patrick Surtain II. It’s possible the Jags could target one of those players, if available, with the 25th pick.

In this year’s altered offseason format (which doesn’t include the usual NFL Scouting Combine), pro days are all the more important, as they’re the only chance scouts will get to take an in-person look at prospects before next month’s draft.

Alabama has another pro day on March 30, and it’s likely that some contingent from the Jags (if not Baalke, himself) will return for that one, potentially with the chance to check out players who were not able to go in the first pro day.