While Terry Bradshaw and Michael Strahan over at FOX Sports were mocking brown, Bill Cowher treated the matter as it was — serious. 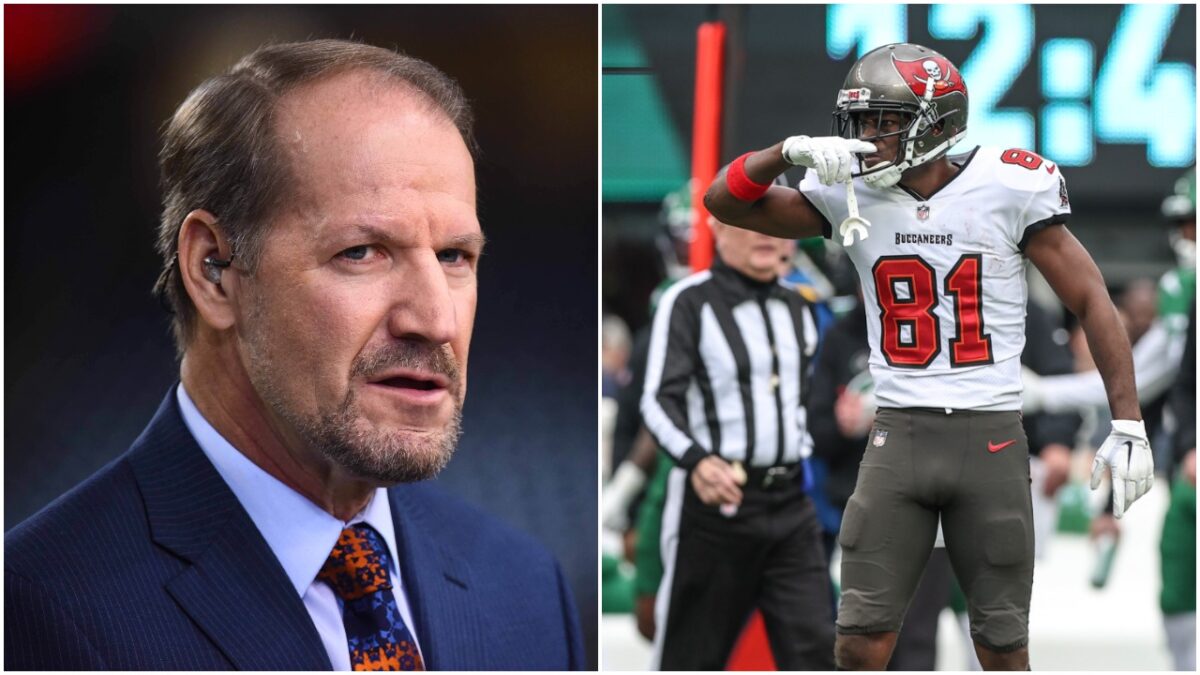 The Antonio Brown saga was Sunday’s topic du jour. And while Terry Bradshaw and Michael Strahan over at FOX Sports were mocking brown, the analysts at CBS Sports treated the matter as it was — serious.

Former Pittsburgh Steelers head coach and analyst at CBS Sports Bill Cowher commented on the situation during the postgame report.

“It’s a pattern of behavior,” Cowher said. “We’ve seen it everywhere he’s been. You could see it from the time he was in Pittsburgh, to the Raiders, to New England, and where he is right now. It’s sad. An intervention is really needed right now.”

“You talk about a player’s coach,” said Cowher of Arians. “He holds people accountable, yes. He may have pulled him out of the game because he didn’t like the way he was playing. That’s part of being a coach.”

Bill Cowher never had the pleasure of coaching Antonio Brown, but Arians was the Steelers offensive coordinator when Brown was just a pup.

Did Arians Make the Wrong Call?

Though some will argue — especially now — that Arians shouldn’t have, he can’t really be blamed for welcoming Brown back to the team. A coach always has the team’s best interest in mind, and with Chris Godwin sidelined for the season, the Bucs needed Brown. And, until the fake vaccination card drama, Brown had been a model citizen.

Per the New York Post, in a SiriusXM interview in the fall of 2020, Arians said, “He’s been a model citizen. If and when he’s not, we’ll move on. He knows that. Our team knows that. I don’t really think we’re going to have any problems. We haven’t had any so far, and I really would not anticipate any.”

Only, Arians didn’t move on — because he wants another Lombardi. And now the Bucs will have to deal with the backlash because this Antonio Brown saga will only be a distraction. 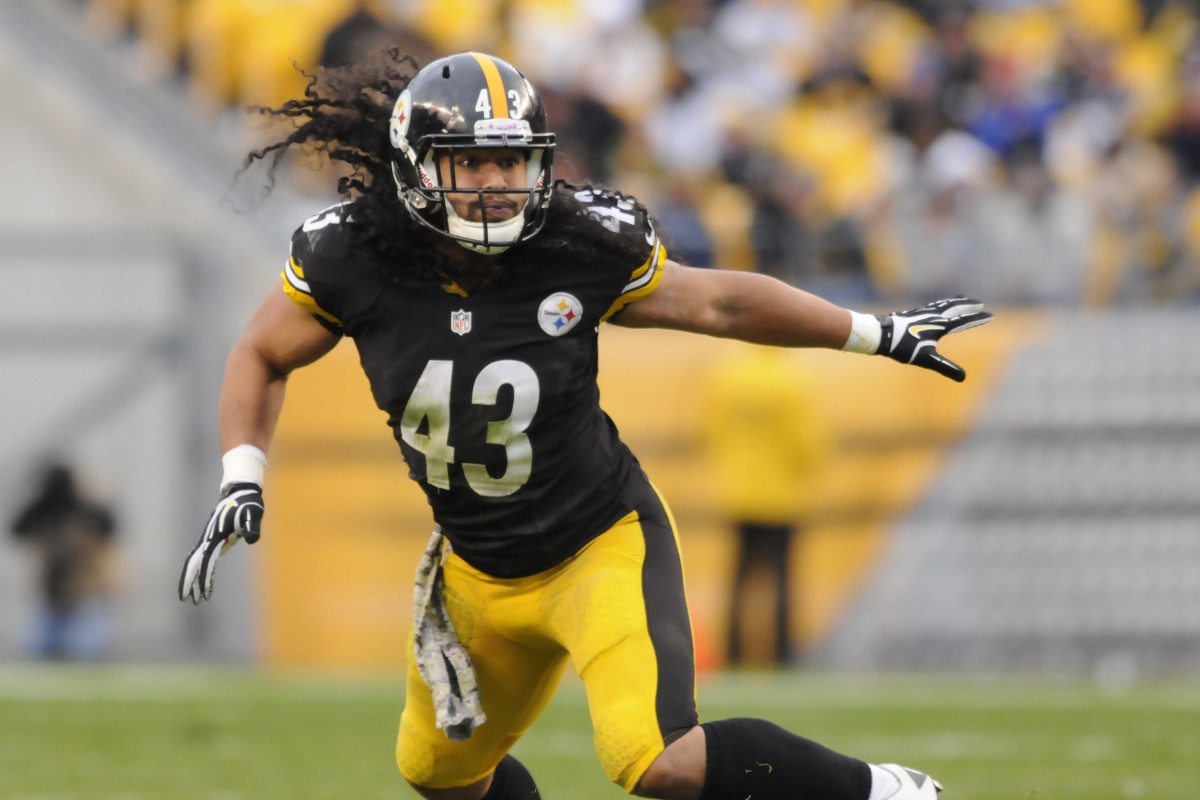