Wide receiver James Washington has been productive when used, which hasn’t been often. 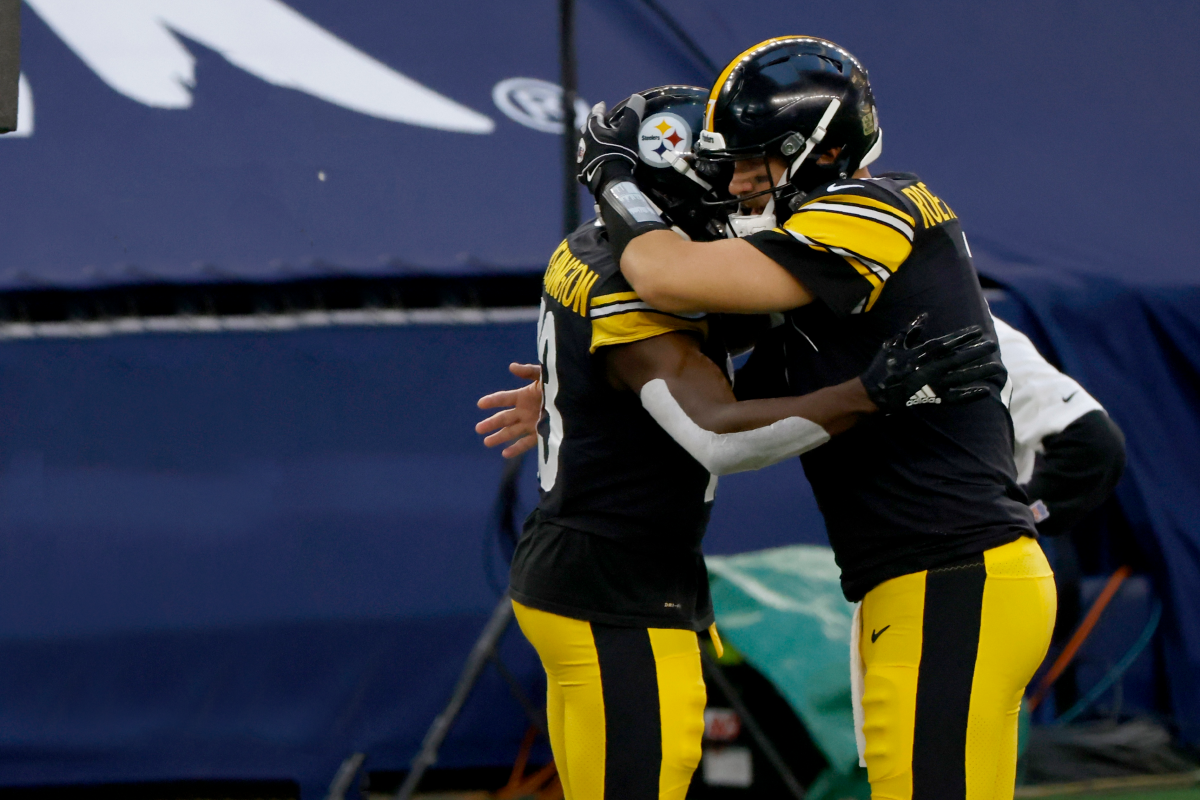 When the Pittsburgh Steelers drafted Chase Claypool in April, it was only a matter of who would be the odd man out in the talented wide receiver room.

Since his season-high 68 yards on four receptions (seven targets) and a touchdown, Washington’s snap average is just 27 percent.

And why wouldn’t Ben want the third-year receiver on the field more? Washington has been highly productive in the small 23-reception sampling. His 60.5 catch percentage is a career-high.

As for Roethlisberger, his passer rating when targeting Washington is 96.7. It would be higher if not for Week 11 — Washington caught just one of three targets and was picked on one of them. Otherwise, Roethlisberger’s rating is a solid 84 percent when Washington is on the receiving end of his throws, including four games of 119+.

We all remember that critical catch Washington made on a 3rd-and-6 versus the Ravens with 2:36 remaining. You know, the one Ben threw into tight coverage and from the camera angle looked like a certain pick-six. The game would’ve had a different outcome if it was. Instead, the catch allowed the Steelers to run out to clock for a win.

Roethlisberger said in a press conference on Friday that he has ‘1,000 percent confidence in Washington and that he would make that catch. “I wouldn’t have thrown it if I didn’t believe in him,” said Ben. “Maybe I would have put a little more zip on it, make it a little easier on him.”

“When you give a guy a chance to make a play and he makes it, and he makes it over and over, then that man should continue to get opportunities,” Roethlisberger said. “I think he will continue to get opportunities, as he should because he puts the work, the time, the conditioning, the mental aspect of it. He deserves to get on the field more, and I think we will see him.”

Three Steelers that can give the Steelers offense a boost. 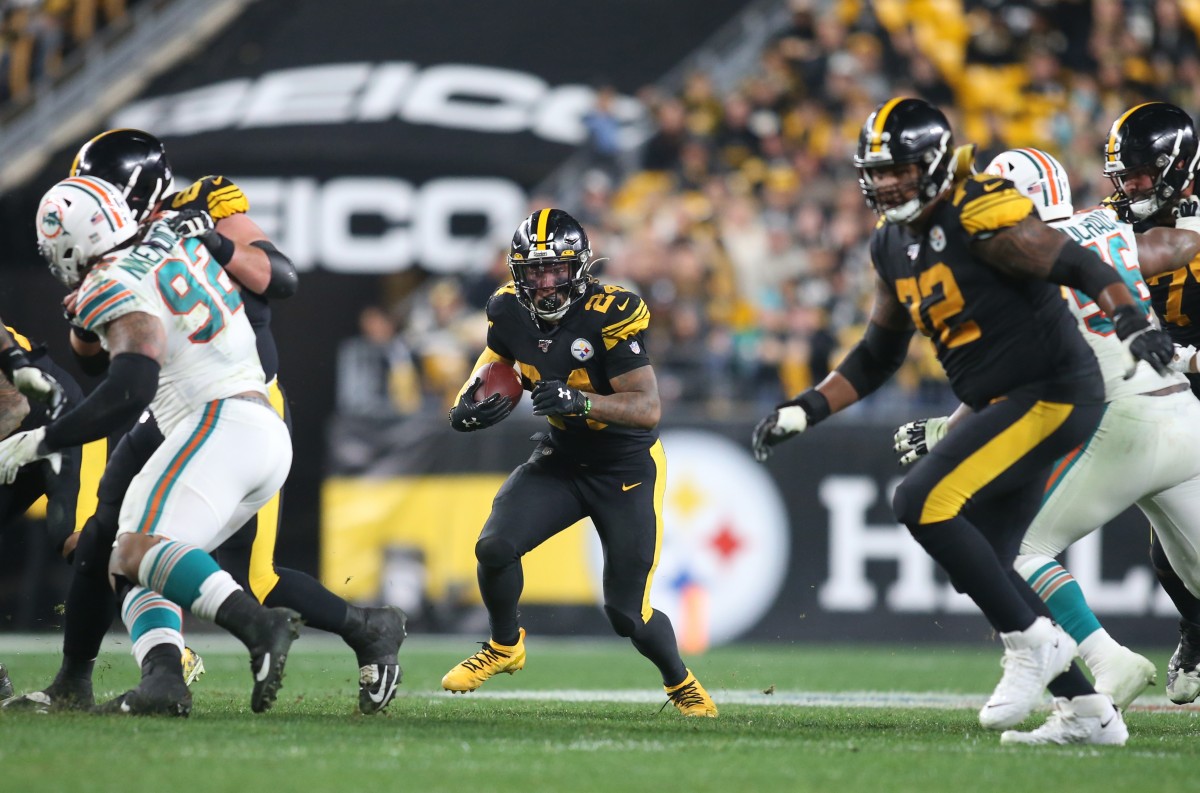 With the Steelers defense shaking out to be one of the best in the NFL, the offense will need to increase it’s production if the Steelers are going to grab an AFC wildcard spot. This week the offense will be down two pro bowlers as JuJu Smith-Schuster and James Conner will sit out against the lowly Cincinnati Bengals. Here are three Steelers that need to step up and help Mason Rudolph put points on the board this week in Cincinnati:

It’s well known that Washington and Rudolph were teammates at Oklahoma State University so the lack of a connection between the two has been somewhat surprising in 2019. Washington seems to be on the verge of a breakout performance every week, but a landmark performance hasn’t been in the cards for the second-year wideout. Washington led the team in targets, receptions and yards two weeks ago against the Los Angeles Rams. He also scored the Steelers lone offensive touchdown. But a lost fumble late in that game seemed to stymie Washington’s growth and confidence.

Last week against the Browns he only had three receptions for a team-high 49 receiving yards on five targets. Washington has good game speed and while he isn’t the biggest receiver, he has a knack for making big plays downfield. Look for him to bounce back against a Bengals defense that is 24thin passing yards surrendered.