UF’s seeding in the Big Dance came as a bit of a pleasant surprise after a lackluster end to the regular season and the SEC Tournament. 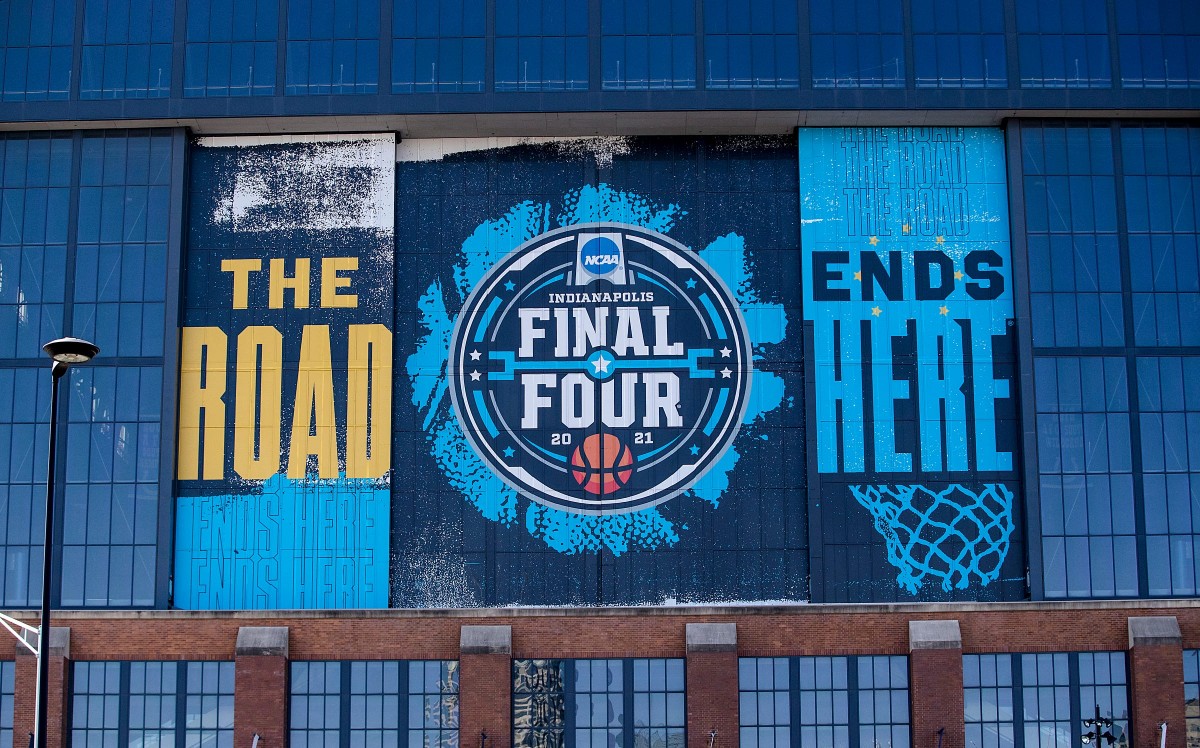 Selection Sunday brought Florida a bit of a pleasant surprise. Despite most bracketology projections showing it as a No. 8 or 9 seed, the committee gave the Gators a No. 7 seed in the NCAA Tournament. UF is slotted in the South Region and will take on 10th-seeded Virginia Tech in the First Round on Friday. The time and location for the game have not yet been announced.

The Hokies (15-6) had a hot start to the season before COVID-19 limited them down the stretch. Before the ACC Tournament, VT had played just two games since Feb. 6. The rust caught up to it in Greensboro, N.C., this week as it was bounced in the first game in an upset against North Carolina.

Beating Virginia Tech won’t be easy for the Gators, but if they do, it would set up a likely matchup against Ohio State in the Round of 32. The two-seeded Buckeyes lost an overtime game against Illinois in the Big Ten Championship on Sunday, and they face No. 15 Oral Roberts in the First Round.

If Florida were able to stun OSU and the rest of the high seeds won out, it could draw a familiar matchup in the Sweet 16, as Arkansas, who beat the Gators 75-64 in February, are the No. 3 seed in the South. The Razorbacks have a tough first draw, though, against a Colgate team who has lost just one game.

As far as the rest of the SEC goes, Alabama is the No. 2 seed in the East Region, and it has to play Rick Pitino’s Iona squad first, while LSU is the No. 8 seed in the region drawing St. Bonaventure. Tennessee, the No. 5 team in the Midwest, takes on No. 12 Oregon State, who joined the tournament as a bid-stealer by beating Colorado in the Pac 12 Championship.

Missouri’s placement was perhaps the most disappointing in the SEC. It finished seeded below both Florida and LSU as a No. 9 seed. The Tigers now have to face eighth-seeded Oklahoma in the First Round before a likely date with top-overall seed Gonzaga in Round 2. Meanwhile, Ole Miss was the final member of the First Four Out, meaning that if four teams in the current field were unable to compete, the Rebels would be able to sneak in.

Here at Gators Wire, we’ll keep you posted with wall-to-wall coverage of Florida’s postseason, including when the site and time for the first game become official.